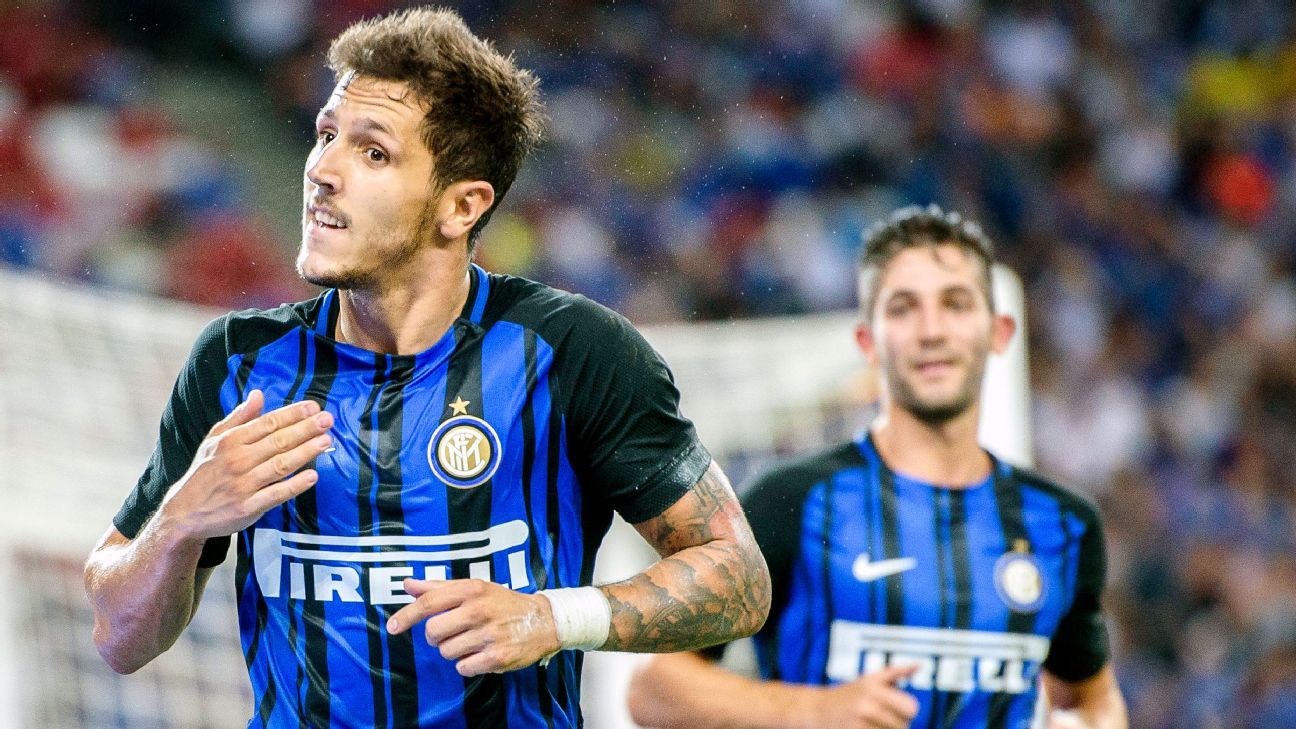 
Sevilla are considering re-signing Carlos Bacca and bringing in Stevan Jovetic to strengthen their attack.

Colombia international Bacca joined AC Milan from Sevilla in a €30 million transfer two years ago but is expected to leave the Rossoneri during the summer window.

Sevilla coach Eduardo Berizzo told his club’s official website: “I like both of them. I know their great quality. They are two fantastic players who I respect.

“We have [Luis] Muriel and [Wissam ] Ben Yedder up front. We can combine them with another No. 9, but we need to be very clever and fair in order to give all of them playing time.

“If he [Bacca] comes, I would have to find a way for everyone to take part and be satisfied.”

Sevilla have made seven signings in this transfer window, with Colombia striker Muriel joining from Sampdoria, and Berizzo said: “I’m very happy with the team I have. “This team has a possibility to do great things.

“My responsibility is to bring together all the individual quality in order to create great football.”