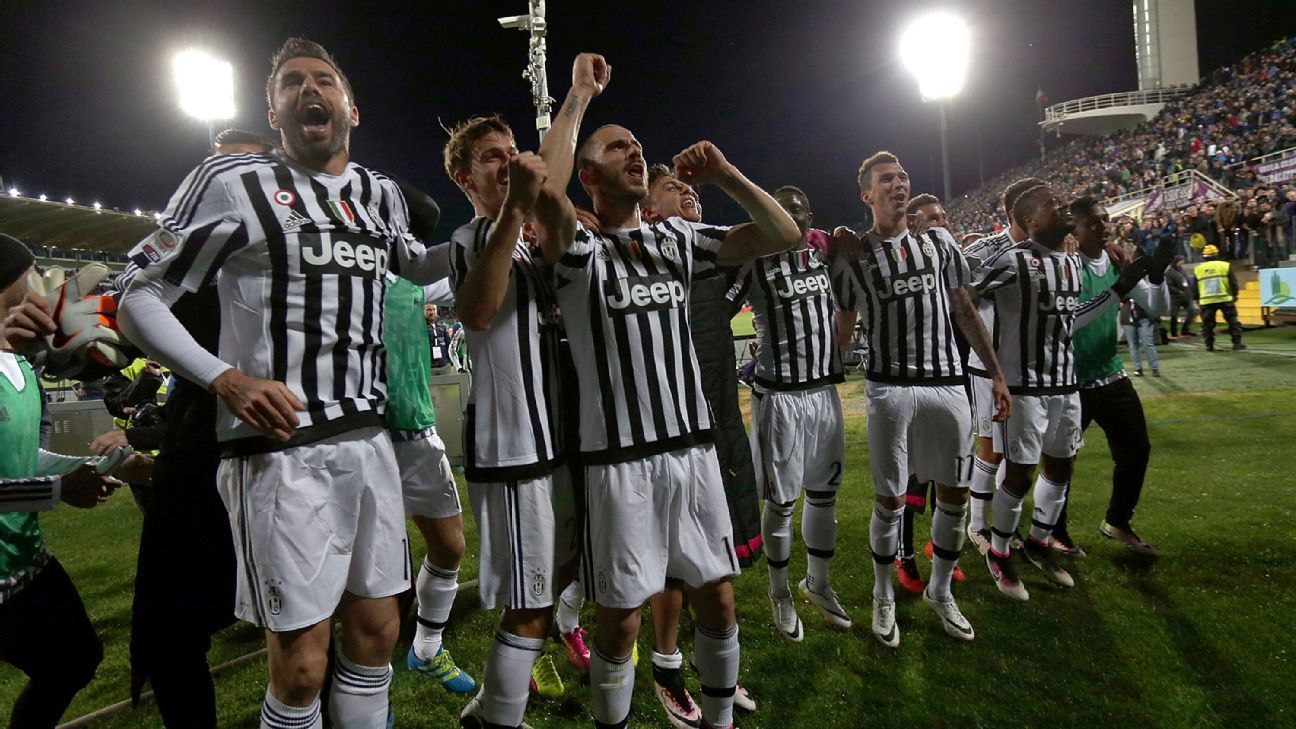 
MILAN — Serie A has made a switch and assigned its international TV rights predominantly to IMG for €371 million per season — nearly double the value of the previous deal.

The agreement covers the next three Serie A seasons through 2020-21, and represents a step forward for the league from the previous deal with MP and Silva that was worth €190m per season.

The new figure places Serie A third in Europe for international rights after the English Premier League (€1.3 billion euros) and the Spanish league (€636m) and ahead of the Bundesliga (€240m).

IMG will pay €352m for global rights and a betting package, Rai International will provide €4m for Italian language rights abroad and the remaining funds will be covered by signal providers and league promotions.

“The awareness of the Italian league’s potential is growing,” said Luigi De Siervo, the CEO of Serie A advisor Infront. “The clubs have chosen a partner that convinced everyone, not just for the economic terms but above all for the development plan.”

While the 18 clubs present for the vote on Tuesday selected IMG unanimously, Aurelio De Laurentiis left the room angrily beforehand, with the president of Serie A leader Napoli calling the offers “mortifying” and insisting the league could have demanded more.

“If anything, the impasse we were in for the previous three years could be criticised, but I don’t share this scream of pain,” Cairo said at an awards ceremony in quotes reported by Tuttosport. “De Laurentiis’s words seem to me to have come a little late. Italian football is, unfortunately, not yet at the level it deserves to be, with Spain and the United Kingdom (sic), but there has been a significant increase [in TV rights revenue].”

Serie A still makes most of its money from domestic TV rights deals with Sky and Mediaset.