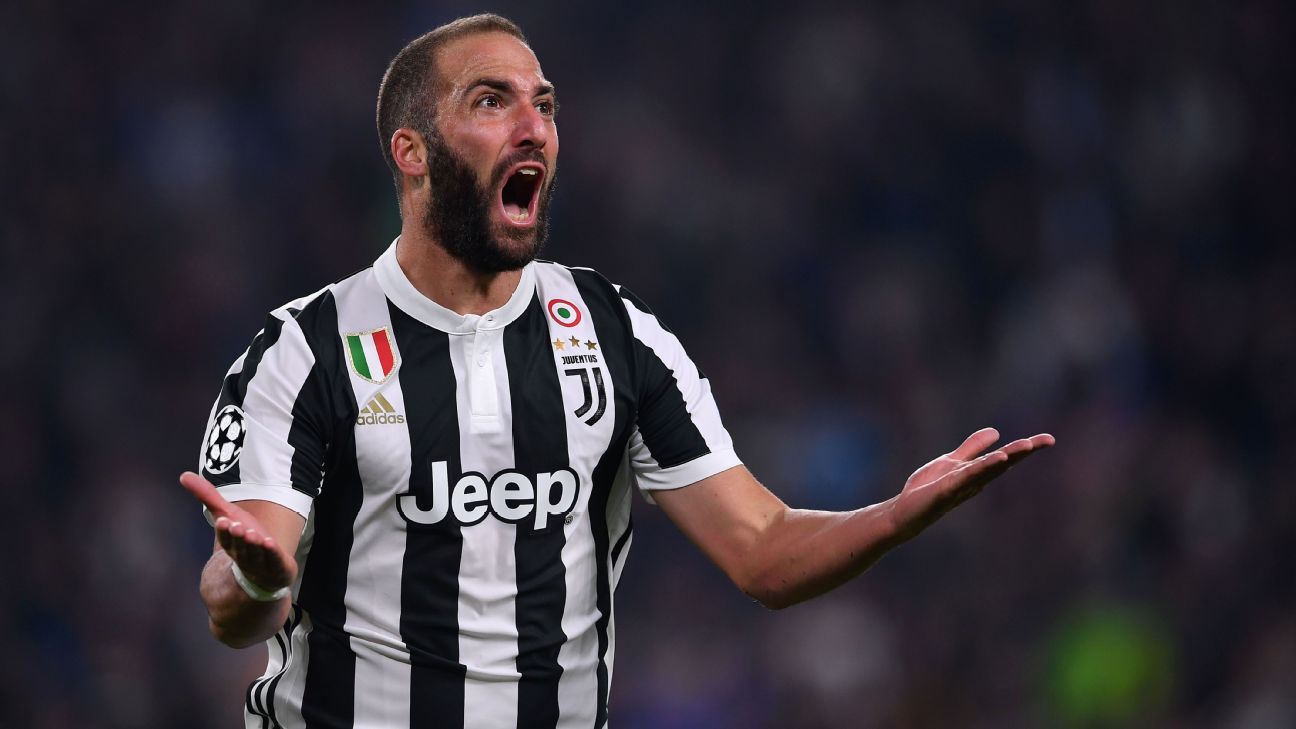 
Wins for Roma, Napoli and Juventus in the Champions League this week have seen Italy move above Germany in UEFA’s five-year rankings for the first time in seven years.

Although Champions League reforms mean the top-four ranked nations receive four guaranteed group stage places from next season, promotion to a position that, ahead of the changes, would have also earned four berths and reduced the Bundesliga to three is nevertheless a psychological boost for Italian football.

Napoli defeated Feyenoord 3-1, with Roma beating Qarabag 2-1, and Juventus completed a perfect week with a 2-0 win over Olympiakos.

With Leipzig losing at Besiktas, Borussia Dortmund going down at home to Real Madrid and Bayern Munich being crushed by Paris Saint-Germain, Serie A overtook the Bundesliga on Wednesday night with almost three points more than the Bundesliga in this season’s calculations.

Hoffenheim, Hertha Berlin and Cologne could still restore some pride for Germany in Thursday’s Europa League games, with Atalanta, AC Milan and Lazio also in action.

The Bundesliga suffered a fall in its coefficient as the 2012-13 season dropped from the five-year calculation this summer. That campaign saw Bayern Munich beat Borussia Dortmund in the Champions League final and was the league’s second most successful ever, after 2009-10.

The Premier League is the best-performing league in Europe so far this campaign, and England has risen back up to second overall — way behind Spain’s La Liga which remains totally dominant. Italy ranks third for the season, with Germany way down in 10th, for coefficient points scored.

The upturn in results for Italian clubs in Europe is no surprise to Chelsea manager Antonio Conte, who welcomes Roma to Stamford Bridge next month and can see a brighter future for Serie A.

“I think that Serie A is recovering ground,” he told RAI Radio 1 this week. “Certainly the English league is the one which is followed the most now. They’ve sold the product in the right way and all the best players want to play in England, which used to happen in Italy.

“I remember when Juventus, AC Milan and Inter were all in the semifinals of the Champions League and all the players wanted to come to Italy, it was the most beautiful around and what everybody wanted. But I think the league is back on the right track.”