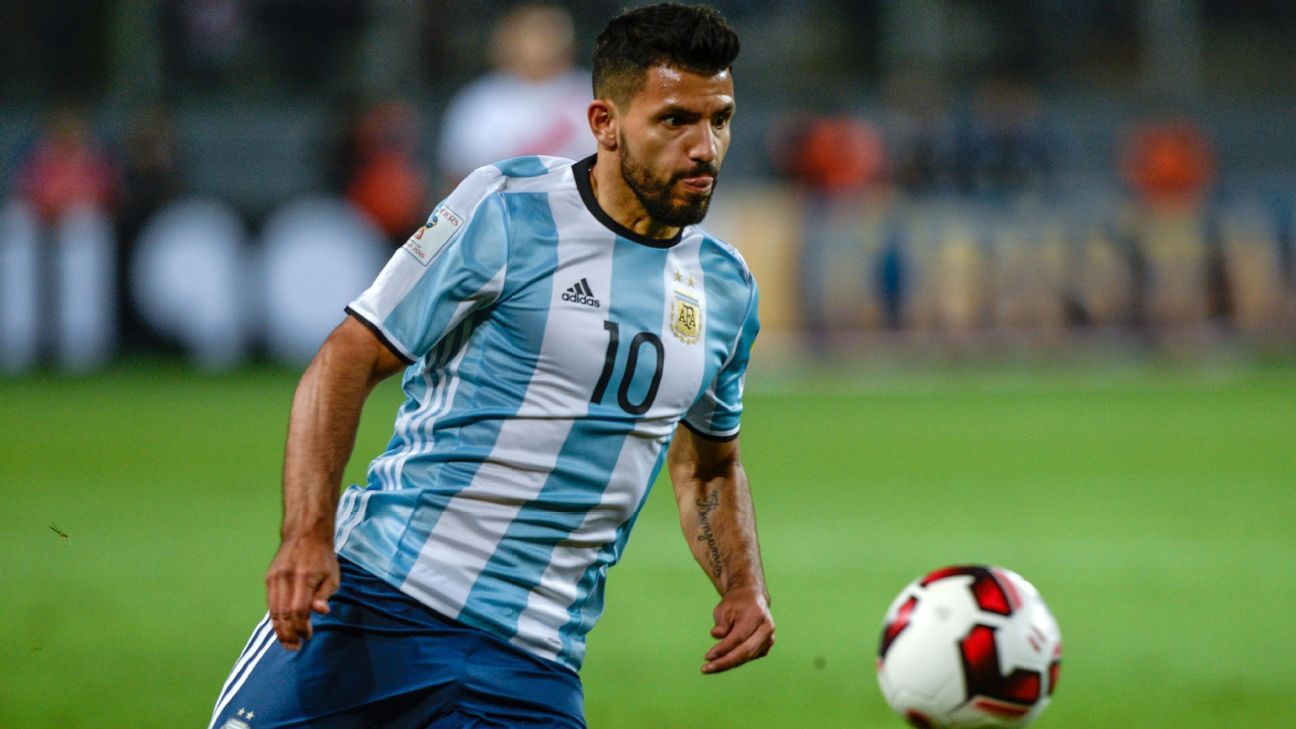 
Matias Kranevitter, Diego Perotti and Sergio Aguero were the surprise choices by Argentina coach Jorge Sampaoli for their upcoming November friendlies, but Sampaoli once again left Gonzalo Higuaín out of his team.

Argentina will first face World Cup hosts Russia on Nov. 10, before playing a second friendly four days later against a opponent yet to be revealed.

La Albiceleste booked their place in Russia next summer with a 3-1 win against Ecuador. However, going into the game they were in danger of either having to go through a playoff to secure their place at the finals or missing out altogether after a goalless draw with Peru five days earlier.

Sampaoli credited the enthusiasm of Barcelona forward Lionel Messi for leading the team to victory in the crucial final qualifier for the World Cup.

“To see Messi so committed inspires us all,” Sampaoli said. “Leo gave what he always gives: to be the best player in the world. I always had a committed Leo, amateur, full of emotions. I got goosebumps seeing Messi in every game.”

Regarding Higuain’s absence, Sampaoli said: “Higuain is a player that we have in our mind. There’s no need to try him out. It’s up to us to evaluate if Higuain will go to the World Cup or not.”

Sampaoli also said that he sees Paulo Dybala eventually meshing with Messi in the squad, with the two players having not featured together regularly in qualifying.

“To establish that players are compatible is the job of the coach. I don’t think it’s difficult that Messi and Dybala can complement each other on the pitch,” the Argentina boss said.

Sampaoli said that the Argentina FA will soon reveal Argentina’s other November rival for a friendly on the 14th.

“The games are already confirmed. We will play against Russia and for our second [friendly] things are very advanced.”

Aguero had been in previous call-ups but missed the October matches after suffering fractured ribs in a car accident in the Netherlands, where he was attending a Maluma concert during approved time off in September.

“We need to get rid of the pressure of having to win and make sure the team is happy. There is so much pressure to win that you end up killing talent and creativity. At times the duty of winning makes you doubt yourself.

“I came to guide Argentina to the World Cup. Now we have to get ready. A World Cup is totally different to qualifiers. We have to take into account how each player arrives.

“We are going to be on top of each player so that they arrive to the World Cup in the best possible way.”