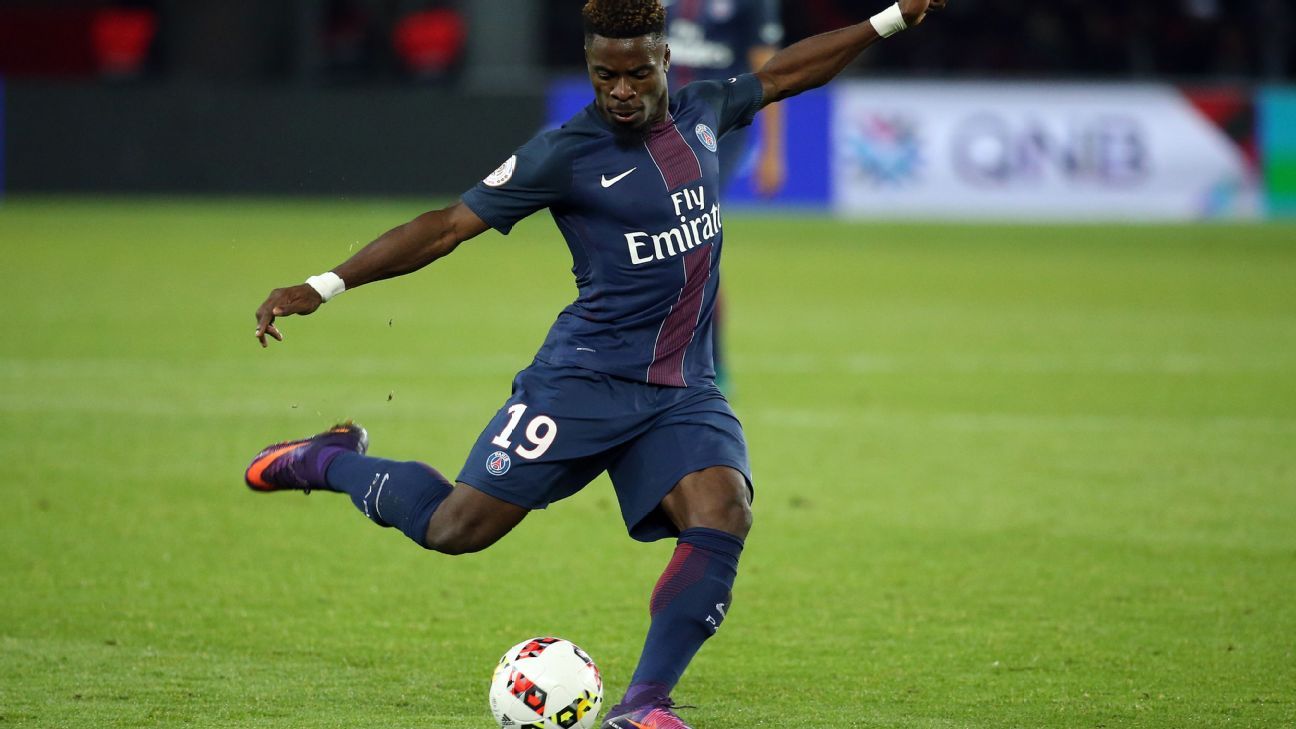 
Serge Aurier, Hatem Ben Arfa and Grzegorz Krychowiak have all been left out of Paris Saint-Germain’s squad for this summer’s International Champions Cup in the United States.

PSG flew to Miami on Saturday morning and none of the three players featured in the preflight photo.

Les Parisiens have since confirmed that Aurier, Ben Arfa and Krychowiak have indeed been left in Paris, fuelling rumours that the trio — notably Ivory Coast international Aurier — are in line to leave the club this summer.

Julian Draxler is another notable absentee from PSG’s ICC squad to face Roma, Tottenham Hotspur and Juventus but that is understandable considering he was on international duty with Germany at the Confederations Cup until the start of July.

Instead of joining his Parisian teammates midway through their stint in the U.S., Draxler will return to Unai Emery’s squad after the ICC — possibly meeting them directly in Morocco for the Trophee des Champions against Monaco at the end of the month but more likely returning directly to Paris and also missing the season-opening clash in Tangier.

Recent signings Dani Alves and Yuri Berchiche have made the trip as part of the 25-man travelling party, while captain Thiago Silva and Argentina international Angel Di Maria will be waiting for their teammates in Miami.

Jese Rodriguez, who spent the second half of last campaign on loan with hometown club Las Palmas, is a surprise inclusion and Thomas Meunier has been judged fit enough to travel although he is not expected to feature much — if at all — in the USA as he continues to recover from ankle surgery.

Speculation surrounds Blaise Matuidi, Alphonse Areola and Goncalo Guedes’ futures but all three have travelled, as has Marco Verratti after recently stating his desire to stay put this summer.

While in the U.S., PSG will face Roma in Detroit, Spurs in Orlando and Juve in Miami before returning to Paris via Morocco for the Trophee des Champions.