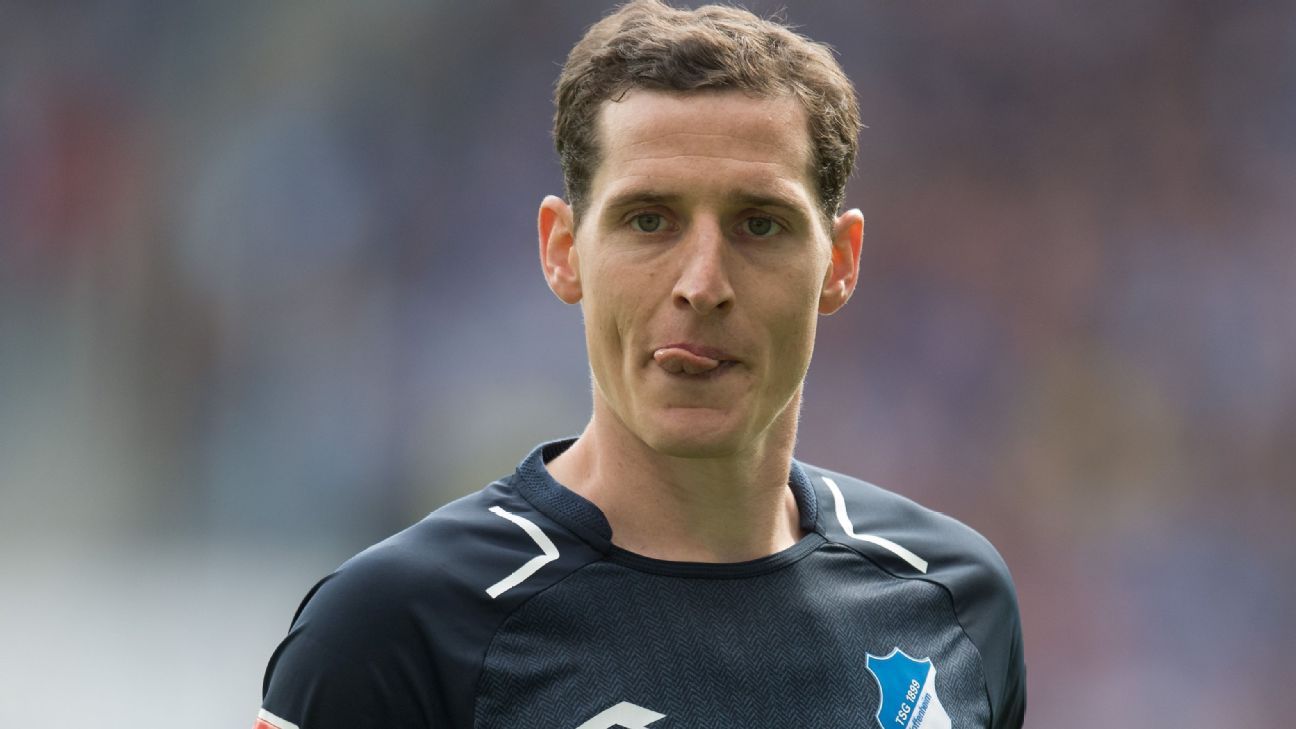 
Sebastian Rudy has told Sport Bild he has the quality and patience to win a regular place at Bayern Munich despite “brutal” competition.

Germany international midfielder Rudy joins the Bundesliga champions from Hoffenheim on a free transfer in the summer alongside teammate Niklas Sule, who arrives for a reported fee of around €25 million.

“I’m not naive and know competition for places at Bayern is brutal,” he said. “But I also know what I am capable of and I want to break through.

“It doesn’t matter who is there or who they will sign. There are no guarantees at a club like Bayern, but I want to prove myself in Munich and work to win coach Carlo Ancelotti’s trust.

“I want to know how far I can go. I want the maximum. I have the quality and patience to make the breakthrough at Bayern.

“It’s sometimes forgotten that I have played over 200 Bundesliga games and have 14 Germany caps, and Hoffenheim have just enjoyed the best season in their history [finishing fourth] with me as captain.”

Both Rudy and Sule will be away with Germany in the Confederations Cup in Russia, which could have an impact on their preseason training.

But Rudy said: “I don’t think it’s a problem. My goal is to show within the first 12 months that I can be a worthwhile Bayern player — not in my first six weeks.”

SportBild reported that he turned down offers from Tottenham, Seville and AC Milan to join Bayern, which he said was “absolutely the correct decision.”

And he paid tribute to Hoffenheim coach Julian Nagelsmann, 29, saying: “I made the biggest progress in my career under him because he firmly believed in me.”