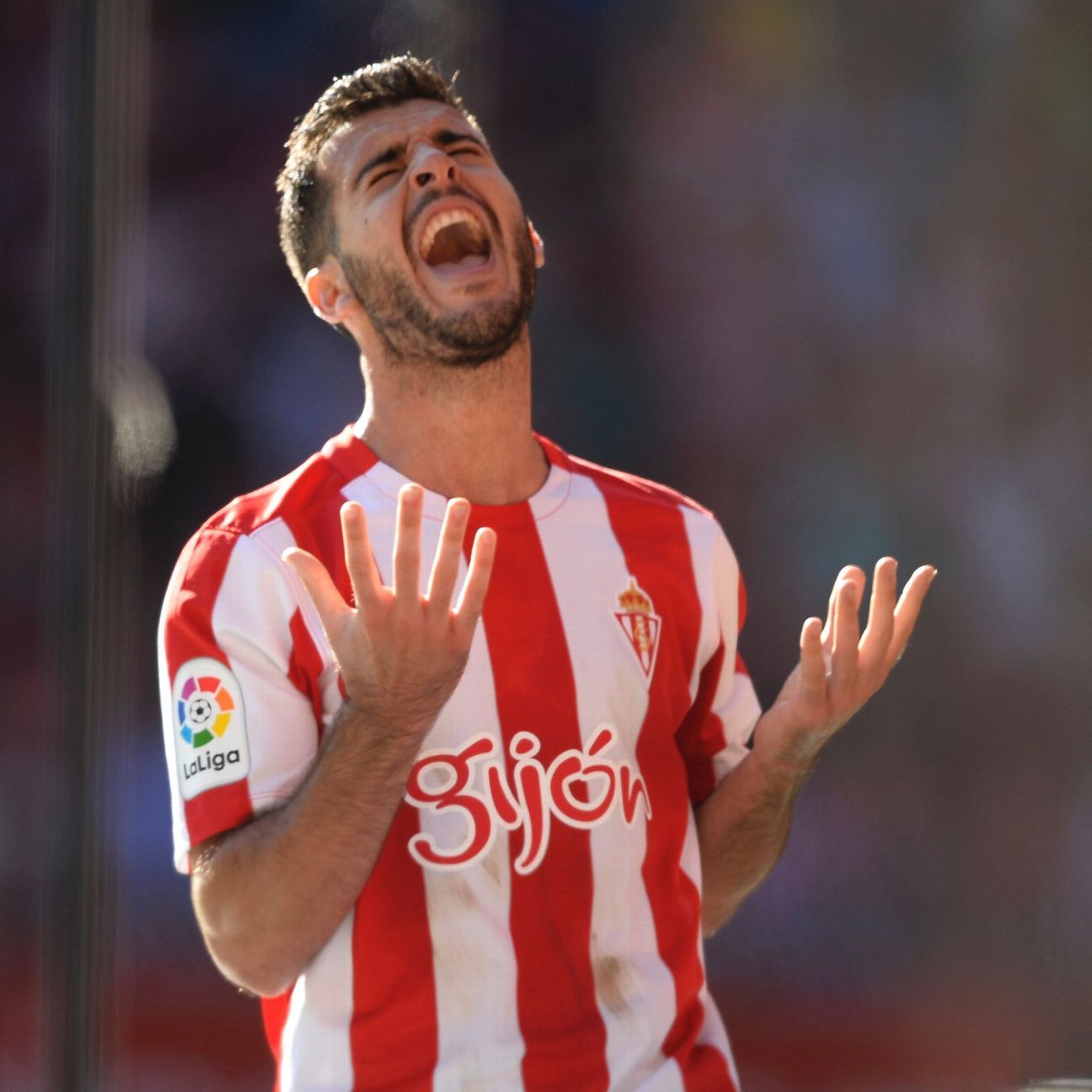 
The Seattle Sounders have completed the signing of Spanish midfielder Victor Rodriguez, the club has announced.

Rodriguez was spotted training with the team earlier this week, with Seattle GM Garth Lagerwey stating that he was “optimistic we can complete the last steps and be able to add him this week.”

Those steps have now been completed.

“[Rodriguez] is a player [Vice President of Soccer and Sporting Director] Chris Henderson has scouted for almost two years now,” Lagerwey said via a press release.

“He’s seen him multiple times live and I want to give Chris a lot of credit because he really was dogged about this one.

The papers are in!

“He had never been available and suddenly he was available and popped up and we thought, ‘Well, OK this is a guy we’ve been tracking for a while and are pretty excited about.'”

Rodriguez, 28, plays primarily as a winger, and spent the last season with Sporting Gijon, where he scored two goals in 27 league and cup appearances.

Prior to that he was on the book of Elche, though the second season saw him loaned out to Getafe, where scored twice in 34 league and cup appearances. He has also spent time with Real Zaragoza and Badalona.

“What we really want for the second half of the season is stability and good consistent options,” Lagerwey said. “As a GM, I want to give my coaching staff options.

“By signing Victor, we give our coaching staff some more options. He’s a guy we made an investment in and who we think can have a bright future for us.”