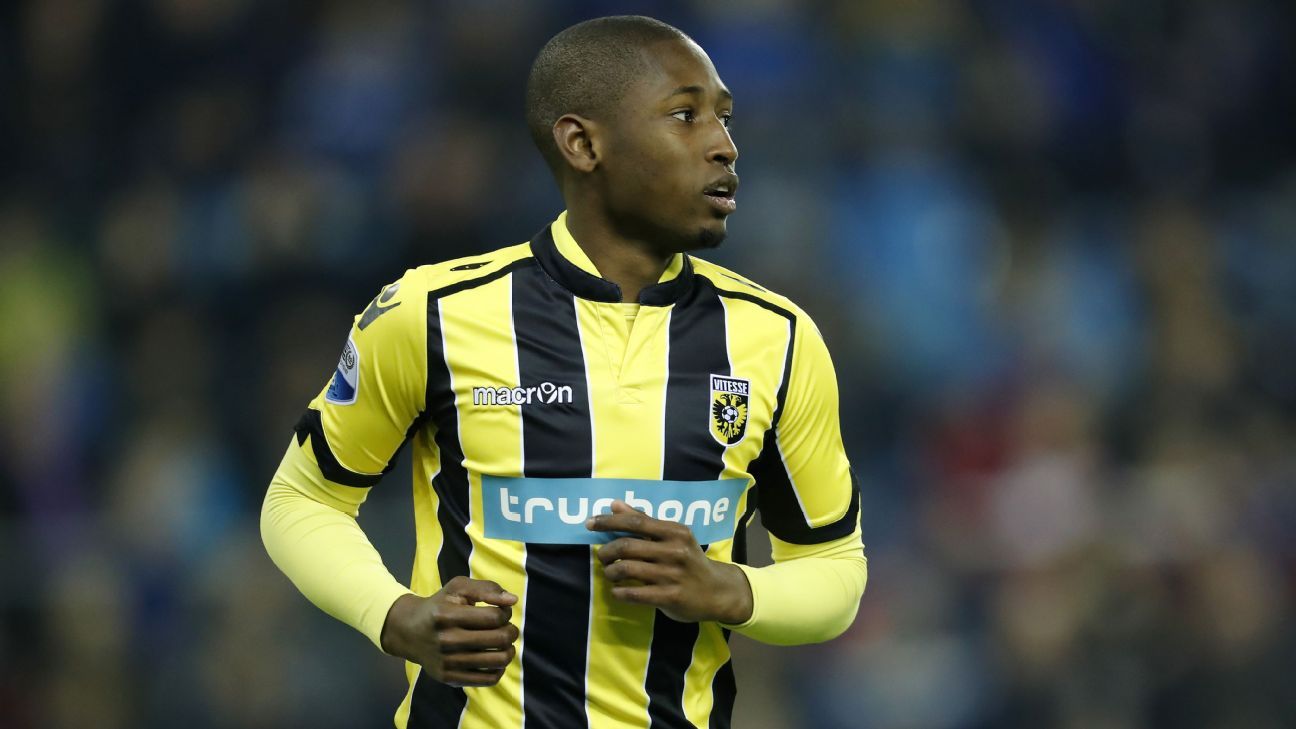 
The Seattle Sounders completed the signing of Dutch right-back Kelvin Leerdam on Saturday.

Leerdam, 27, has spent his entire career in the Eredivisie, first for Feyenoord before moving to Vitesse in 2013, scoring 17 career goals.

The Sounders used targeted allocation money to sign the former Netherlands youth international, meaning he will make between $480,625 and $1 million per season, and categorized him as an “atypical MLS defender” because of his ability to contribute to the attack.

“He has a certain way that he wants to play and it fits what we were looking for as well,” Sounders sporting director Chris Henderson said in a statement. “With the style that we have, with our outside backs getting a great number of touches each game, it’s an important position for our squad.”

Seattle has been looking for consistency at right-back this season with Brad Evans plagued by injuries, but general manager Gareth Lagerway told the Seattle Times that the addition of Leerdam did not signal the end of Evans’ contributions.

“Brad remains versatile, gifted and flexible, and has always been willing to help the team in any way that he can,” Lagerwey said. “I think there is still a big role for Brad to play.”