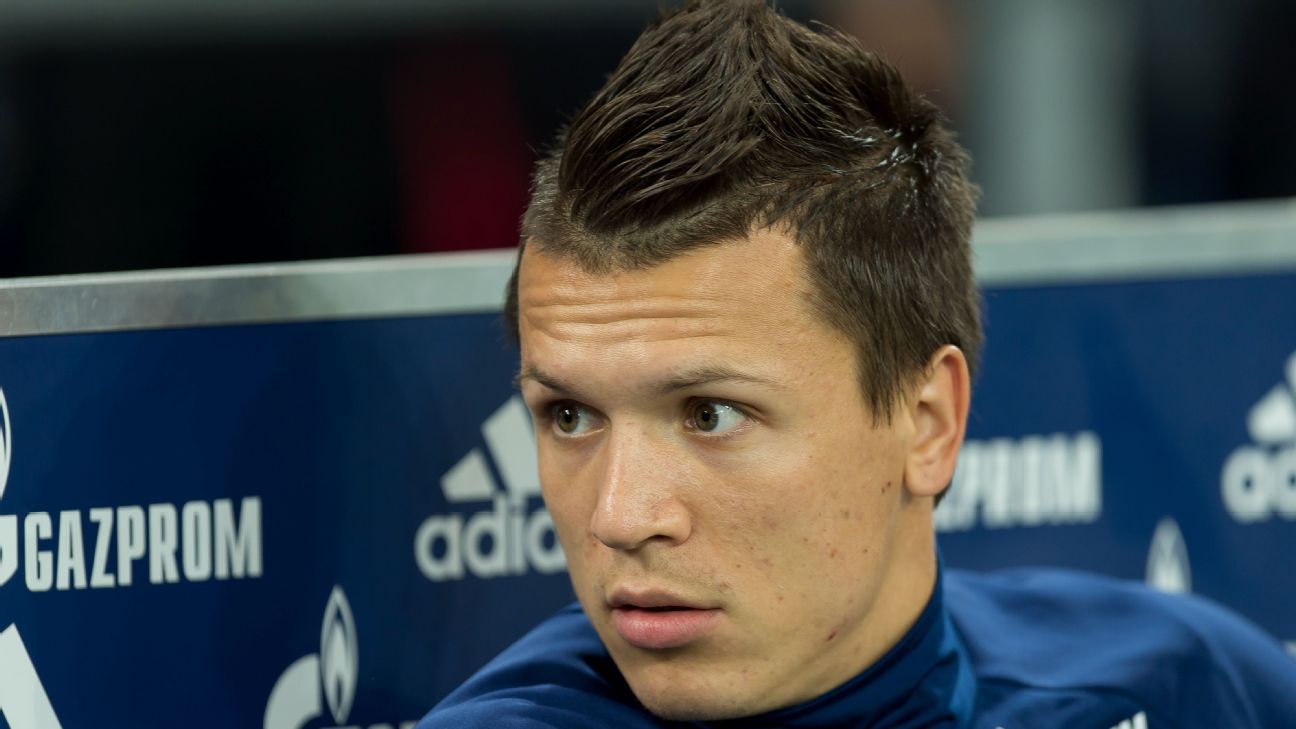 
Schalke winger Yevhen Konoplyanka has called coach Markus Weinzierl “a coward” and claimed the club will be relegated if he stays in charge.

Konoplyanka, 27, joined Schalke on loan from Sevilla last summer, with the move later being made permanent for a reported €12.5 million.

However, the Ukraine international made just one start in the second half of the season.

And he hit out at Weinzierl, telling reporters in Ukraine: “He is a coward. He will not stay as the coach of this team, otherwise Schalke will drop to the second tier.

“He told me I should look for a new club and I told him: ‘Listen, you believe you’ll be here longer than me?'”

Schalke finished last season outside the European places and face another summer of upheaval.

Left-back Sead Kolasinac is likely to leave on a free transfer, while Germany internationals Leon Goretzka and Max Meyer could leave the Veltins Arena.