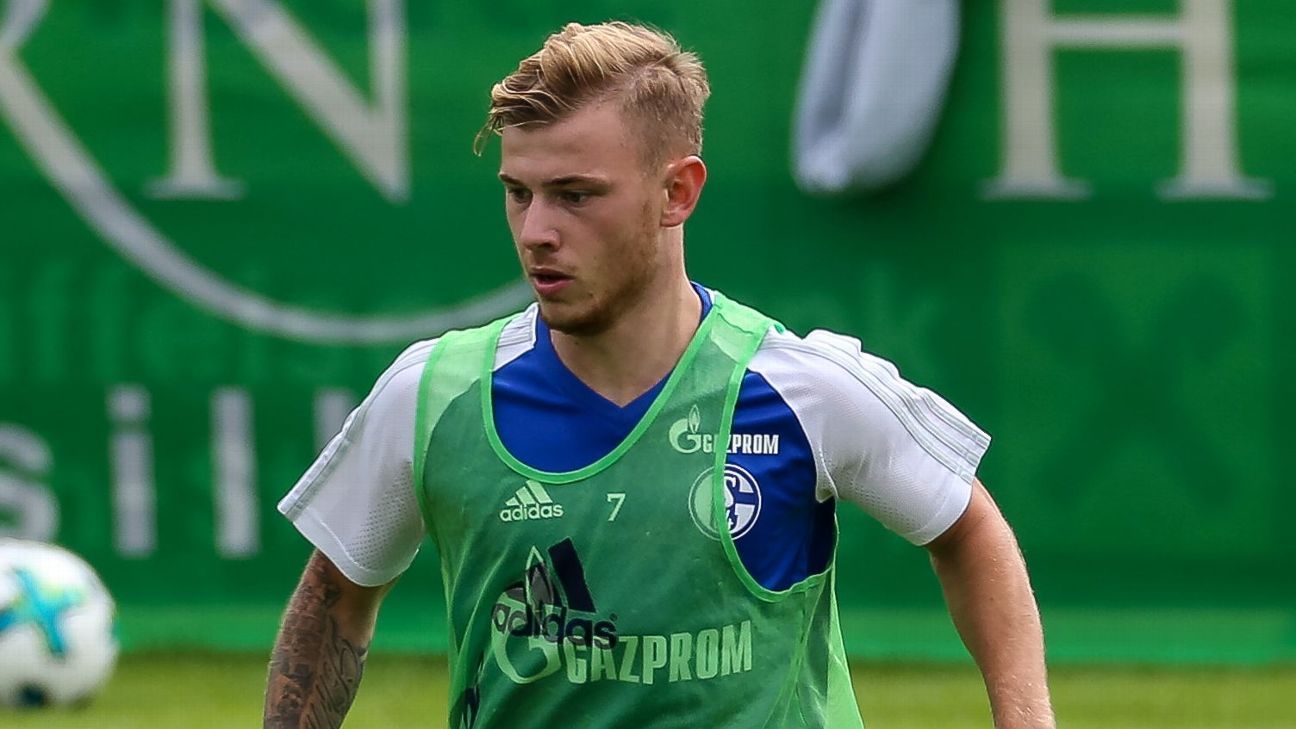 
Schalke midfielder Max Meyer has said he is taking inspiration from Paris Saint-Germain’s Marco Verratti as he adapts to a new holding role.

Meyer, 22, was moved to the role in by Schalke head coach Domenico Tedesco, who does not use a central attacking midfielder in his formation.

The Germany international has adapted quickly, and has previously said he enjoys having more possession and being able to open up the play from a deep-lying role.

And he told reporters: “I am still in the learning phase on that position. You can learn a lot by watching Champions League games. I follow them closely.

“I always let myself be guided by the very best, and for me in central midfield that’s Marco Verratti of Paris Saint-Germain.”

Meyer praised Tedesco for setting him the challenge of adapting his game, adding: “I was always open to it, but maybe my former coaches lacked the courage.”

In the summer, Meyer turned down an offer to extend his deal at the Veltins Arena and said he had still not decided on his future.

“I don’t have a mind for this right now,” Meyer added. “I only focus on the sporting side, and I’ve never said that I’ve already decided to leave.”