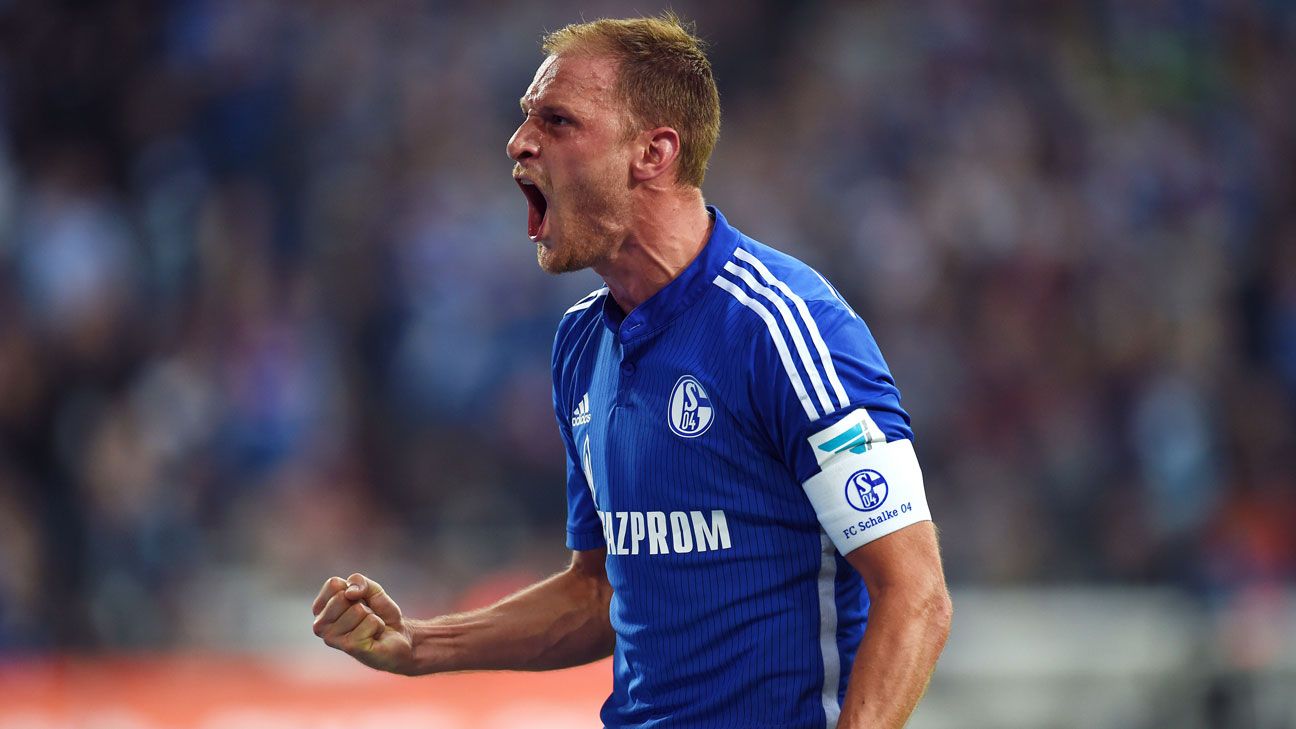 
Juventus have agreed personal terms with Schalke defender Benedikt Howedes, according to the Germany international’s agent.

New coach Domenico Tedesco took the captain’s armband away from Howedes, 29, earlier this month and then left the centre-back on the bench for their Bundesliga opening 2-0 win over Schalke last weekend.

Howedes has been at Schalke since 2001 but his agent, Volker Struth, said he now wants to leave Gelsenkirchen.

“Juve want it, Benedikt Howedes wants it, we have an agreement in principle,” Struth told Bild on Friday. “Schalke now also must want it.”

Juventus director Giuseppe Marotta on Thursday said a deal for Howedes “is more than hypothetical,” but Schalke sporting executive Christian Heidel told Reviersport: “There is no contact with Juventus.

“Mr Marotta did not speak with anyone here. If he wants to talk about Benedikt with me, that would be the legitimate approach.”