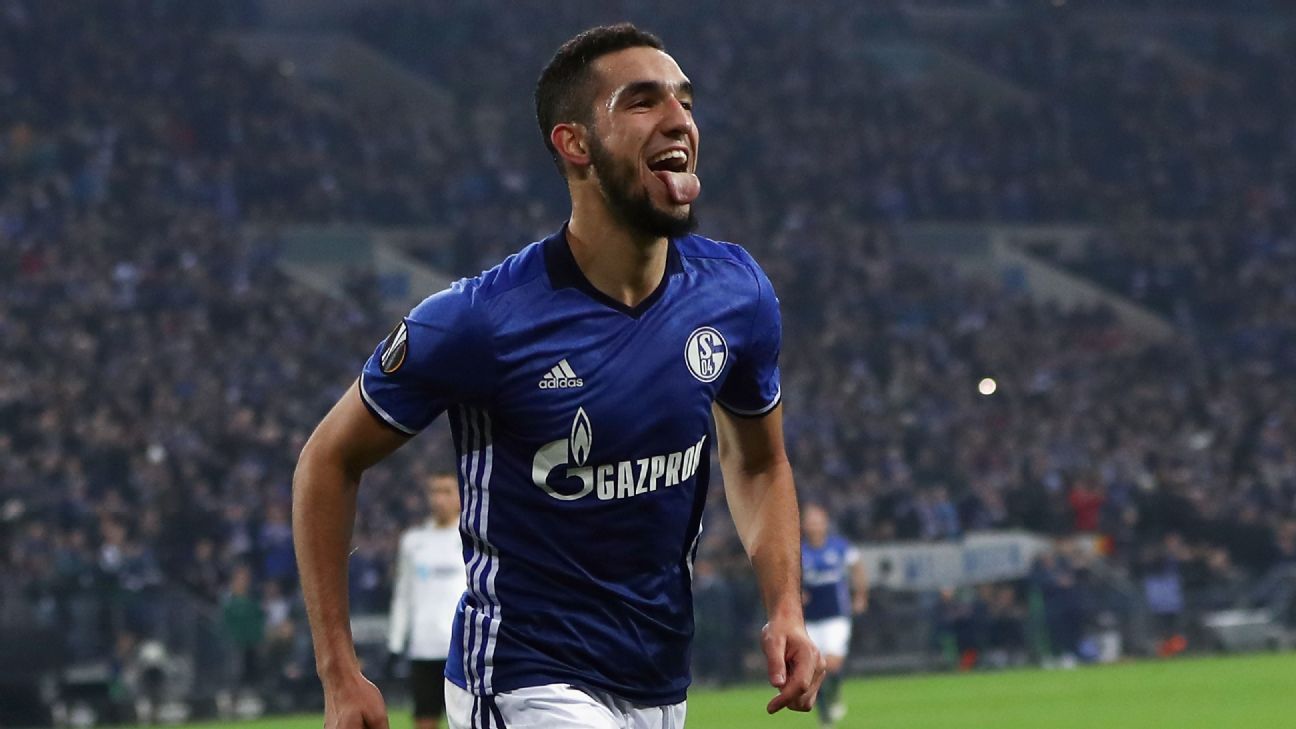 
Schalke bounced back from defeat to Hannover in their last outing as they wrapped up a 3-1 victory over Stuttgart at the Veltins-Arena.

The home side took the lead early on when Nabil Bentaleb converted a third-minute penalty following a foul on Thilo Kehrer, but Stuttgart levelled through Chadrac Akolo just before the break.

A whirlwind start to the second half was enough to give Schalke the points as two goals in as many minutes decided the match. Naldo headed a Bastian Oczipka cross home to restore the lead and then Guido Burgstaller wrapped things up.

Werder Bremen earned their first point of the season after recovering from a goal down to draw 1-1 at Hertha Berlin.

Mathew Leckie gave Hertha the lead with a close-range strike in the 39th minute, but Thomas Delaney brought the visitors level in the 59th with a smart finish.