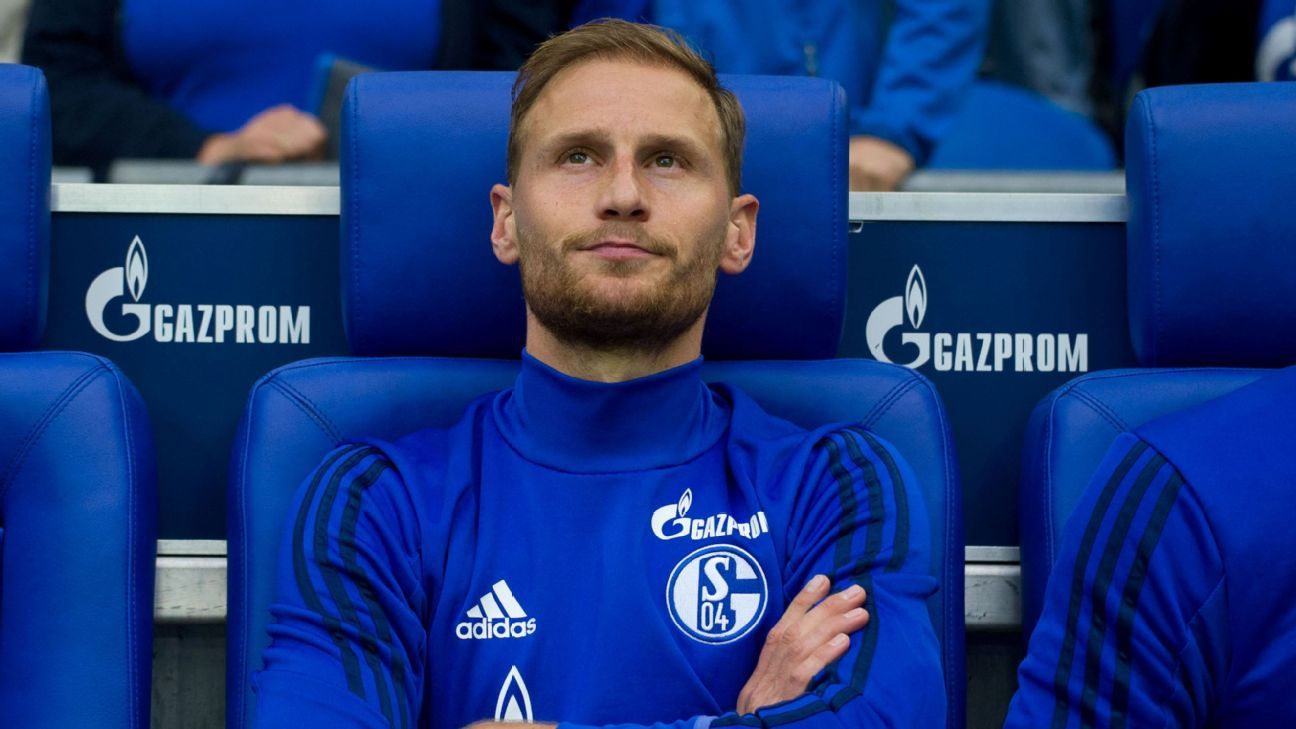 
Schalke have suggested they have rejected Juventus’ opening bid for defender Benedikt Howedes.

Howedes, 29, has been on the books at Schalke for 16 years but his agent told Bild on Friday that the defender has “an agreement in principle” over a move to Juve.

The Germany international appears surplus to requirements at the Veltins Arena under new head coach Domenico Tedesco, who stripped him off the captain’s armband earlier this month, but kicker reported that Schalke turned down their opening bid.

Schalke sporting executive Christian Heidel indicated that the Bundesliga club had turned down the opening bid, telling reporters on Sunday: “Yes, there was an offer from Juventus, but I won’t go into details.

“I don’t know if there’ll be another offer and I won’t ask Juve if they’ll call us again.”

Kicker reported that Schalke now expect Juve to make a bid of at least €18 million for the 2014 World Cup winner.

On Friday, Tedesco made it clear Howedes was not part of his plans, using the German phrase “travellers should not be stopped” when asked about the centre-back.

Heidel also confirmed that Schalke will not sign Chelsea full-back Baba Rahman at this stage.

The Ghana international spent last season on loan at Schalke but sustained a severe knee injury while at the African Nations Cup earlier this year.

“We won’t sign him. It’s connected to his health situation,” Heidel said in kicker, which reported that Rahman might require another operation before returning to the pitch.