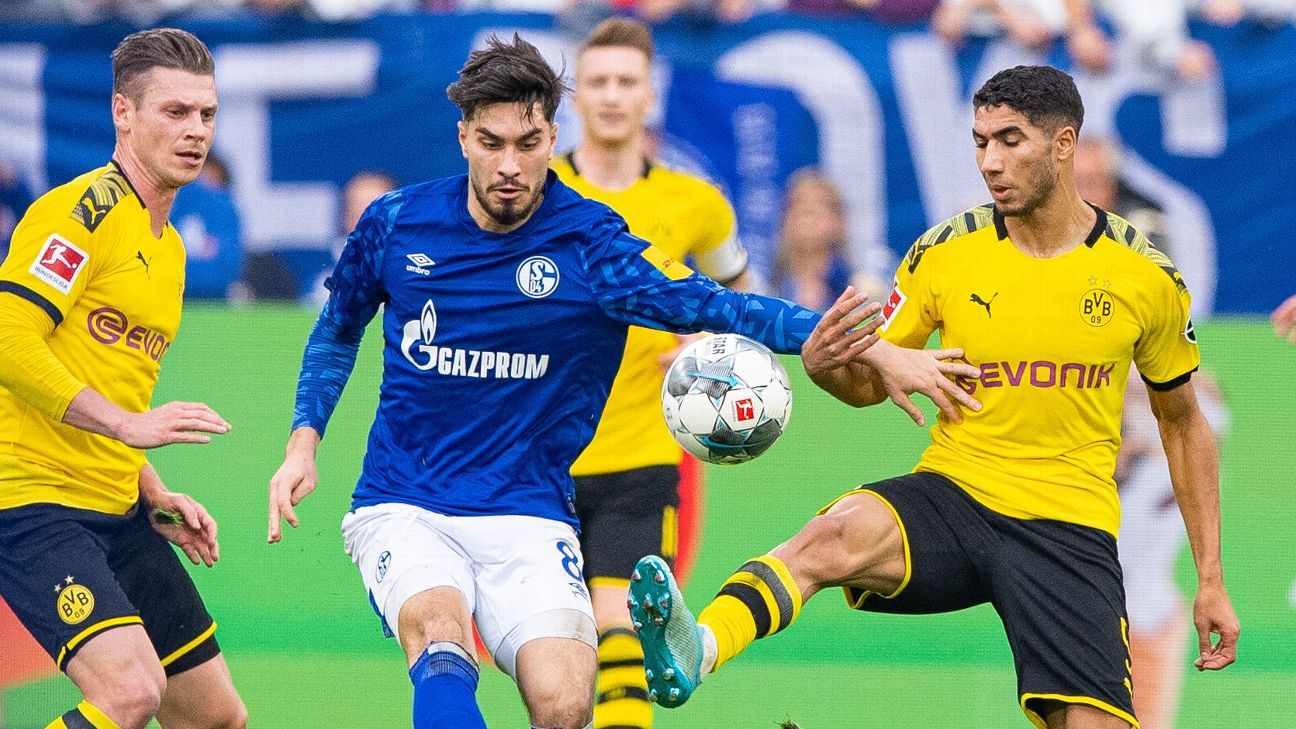 
Schalke and Borussia Dortmund played out a lacklustre goalless draw on Saturday that saw both teams drop behind in the Bundesliga title race.

Schalke twice hit the woodwork in a dominant first half with Dortmund content to play second fiddle.

Schalke who won four on the trot before stumbling in their last two games, should have scored in the second half but for teenager Rabbi Matondo’s less than clinical finish.

Dortmund, who have now won only one of their last five league games, are on 16 points, with Schalke on 15.

Bayern Munich lead the title race on 18 points after edging past Union Berlin 2-1.