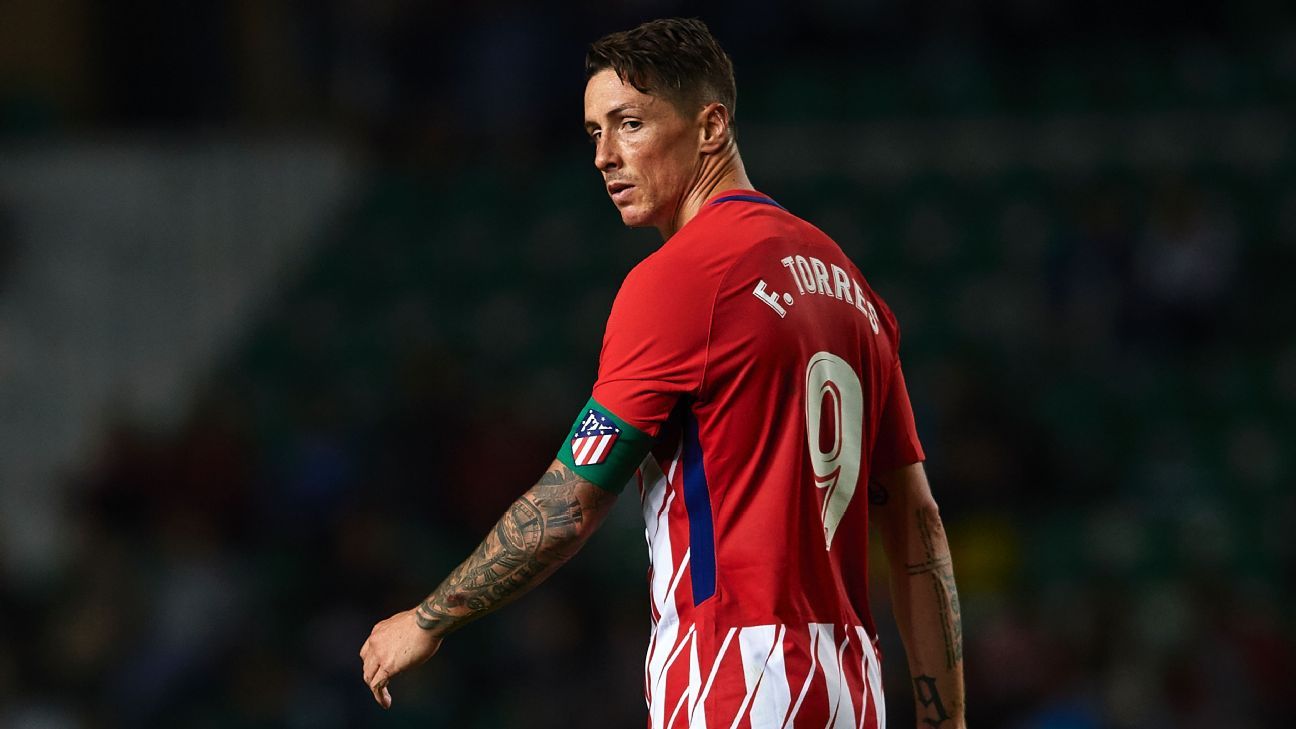 A mostly second string Atletico team went ahead early when Thomas Partey headed in Jose Maria Gimenez’s cross, but Elche equalised from the penalty spot soon after half-time when Lola Pla calmly converted a penalty after he himself was taken down by young Atletico defender Lucas Hernandez.

Outsiders Elche had the better of the closing stages and almost pulled off a shock win, but Diego Simeone’s side will still be favoured to progress in the second leg at the Wanda Metropolitano in the last week of November.

Speaking on BeIn Sports after the game, Elche-born Saul said despite being cheered by his hometown fans he had not enjoyed what had been a below-par showing from his side.

“It was an emotional game for me,” Saul said. “But I cannot be happy with the game, the image of the team. We have to give more. We kept fighting, but we need to work hard to improve this.”

Low in confidence forward Luciano Vietto missed a string of chances in both halves, while strike partner Fernando Torres also failed to hit the target when opportunities fell his way.

“We had chances, three one-on-ones with the keeper,” Saul pointed out. “As always we are lacking that finishing in front of goal, to make us comfortable in games.”

Atletico have now won just five of their 13 games in all competitions in 2017-18. Saul admitted the team were not playing at their best, but said a win and good performance at home to Villarreal in La Liga on Saturday would be a welcome boost.

“We must improve as this is a very important game for us,” he said. “Three points against Villarreal would be very good for us, to change the dynamic. We won at Celta last weekend [1-0], even though we did not play so well.”