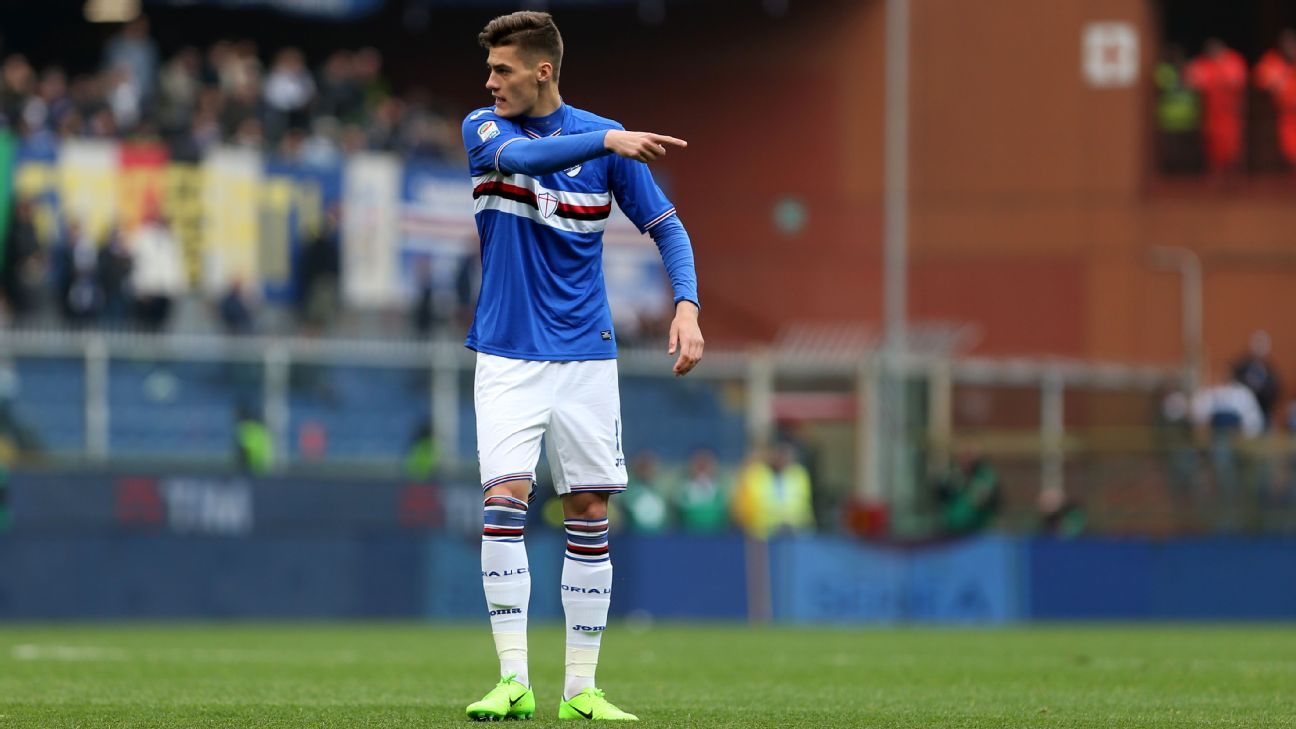 
Sampdoria will tell Juventus to complete the formalities over the signing of Patrik Schick immediately as concern grows over whether the deal will actually go through.

Schick was flew to Turin during the European Under-21 Championship so that he could undergo a medical after Juventus reached an agreement to buy him this summer.

The transfer has not officially been completed, though, despite both clubs having signed documents which must now only be deposited with the Lega Serie A.

The delay has aroused suspicions that something was amiss with the medical results and there have been reports that Juve are seeking to revise their agreement with Samp and turn the permanent move into a loan deal, in order to evaluate his progress over the coming season.

That is not an eventuality Samp want to take into consideration though, and Antonio Romei, the club’s legal advisor, has told Juve not to delay any longer in confirming the transfer.

“As far as we are concerned, Patrik is fit and healthy and all that needs to be done is the contract has to be deposited,” he said, local newspaper Il Secolo XIX reports. “If anything, Juve can consider loaning him back to us, but not the other way around — they are the ones with the power, not us.”

The delay in formally completing the deal may not be down to the medical, however.

According to Il Secolo, Juve are still undecided about whether he is the player they want this summer, with Douglas Costa’s arrival from Bayern Munich now complete and both Federico Bernardeschi and Keita Balde at the top of coach Massimiliano Allegri’s wishlist — not Schick.

Schick’s compatriot Pavel Nedved, a Juve director, is reported to be sponsoring the move, but Allegri may prefer the other two targets, and this could be causing the delay to a transfer which looked to have been completed three weeks ago.