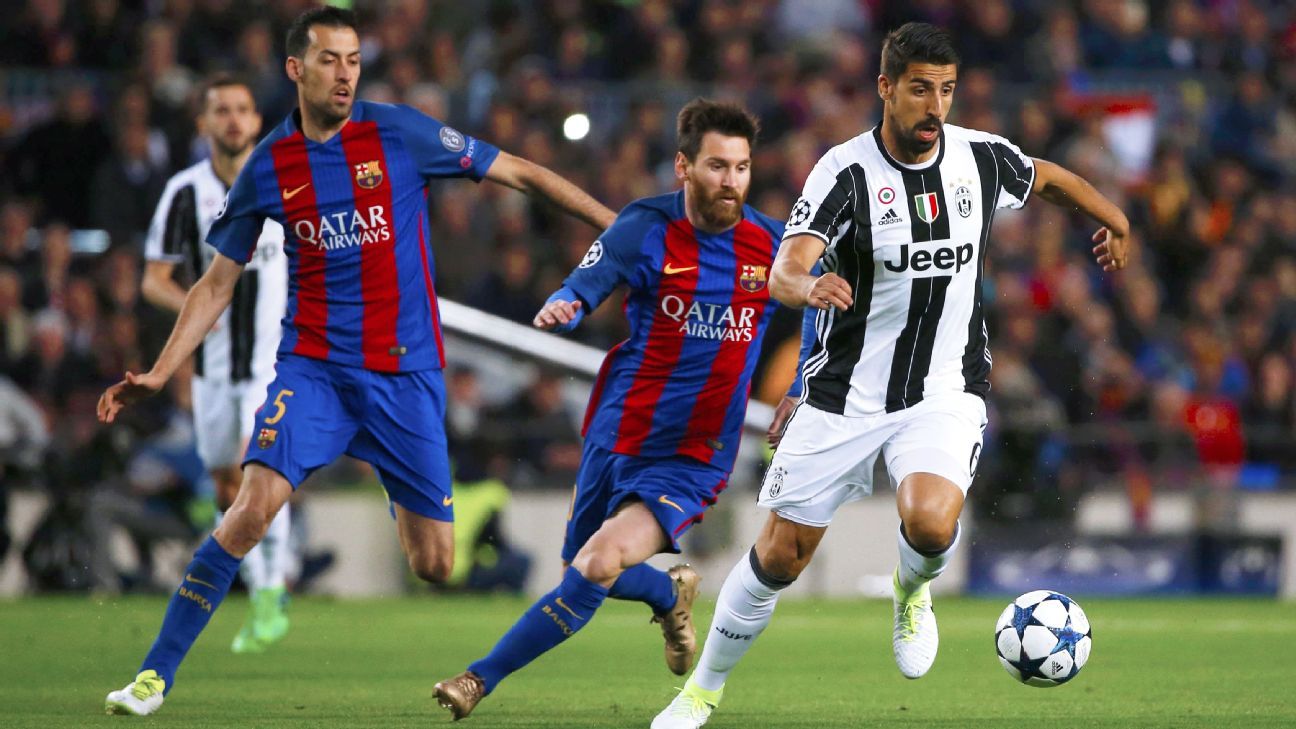 
Juventus will be without both Sami Khedira and Claudio Marchisio against Barcelona in the Champions League on Tuesday, coach Massimiliano Allegri has said.

Juve are also waiting on the fitness of Alex Sandro, Giorgio Chiellini and Mario Mandzukic as they prepare to travel to the Camp Nou.

Allegri, whose side beat Chievo on Saturday without several rested players, said defender Chiellini “should start training with the squad from Sunday,” with Sandro recovering from illness.

But he added: “Khedira and Marchisio are definitely out. Khedira returned from international duty, where he had a knock to the knee, rested for a few days and played 30 minutes.

“The day after, he felt pain again. Basically, it will take a week or so to have him back.”

Mandzukic suffered a knock against Chievo but should be available to face Barca.