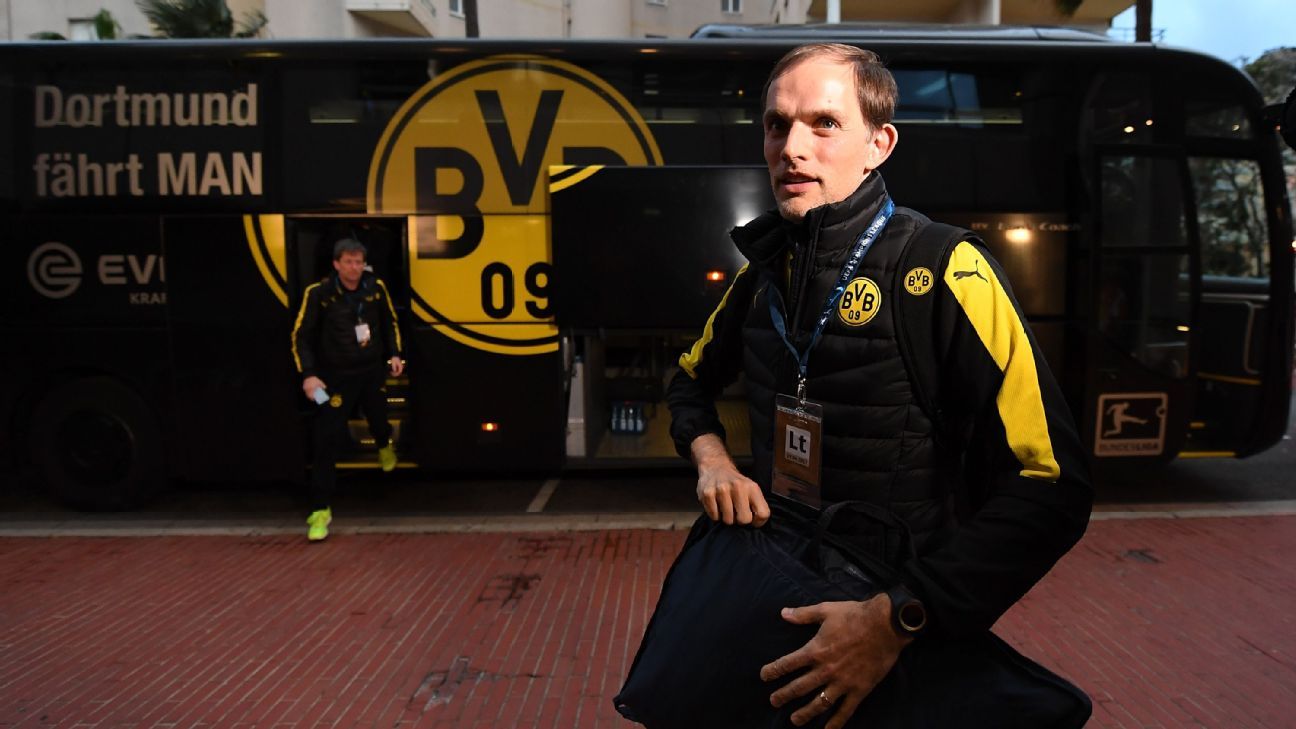 
Keeping on Craig Shakespeare beyond the end of last season was always high-risk, but given the now ex-Leicester boss did everything right over the summer makes his departure look pretty cutthroat. Shakespeare held on to Riyad Mahrez and Jamie Vardy and landed better offseason signings than Claudio Ranieri did in 2016-2017, despite the latter having the carrot of Champions League football to dangle. Shakespeare had some tough early season fixtures to navigate and will rue not taking points against Arsenal (4-3) and Liverpool (3-2) — losses in which Leicester actually rekindled their title-winning quality and spirit. In all likelihood, Shakespeare’s replacement will be a totally fresh face, but a couple of former Foxes managers just might try and get re-hired!

Carlo Ancelotti would be a huge coup for Leicester, but landing his signature is perhaps just wishful thinking. The Italian was recently sacked by Bayern Munich and won the Premier League with Chelsea in 2009-2010. A return to Milan or a high-paid gig in China are both more likely than a sensational switch to the King Power Stadium.

Ancelotti’s long-term replacement at Bayern is expected to either be ex-Dortmund manager Thomas Tuchel or Hoffenheim’s Julian Nagelsmann. Both names could be in the frame at Leicester, though. ESPN sources understand Tuchel is actually top of the owner’s shortlist. Tuchel has been linked with West Ham and Arsenal in the past — some still believe he’ll prove Arsene Wenger’s long-term replacement — and if he thinks Nagelsmann is more likely to get the Bayern job a surprise switch to the East Midlands could be on the cards.

David Moyes is very much prowling for work and was at Turf Moor last weekend for Burnley’s 1-1 draw with West Ham. The ex-Everton, Manchester United and Sunderland boss may well be offered the Scotland job, but could snub that role to return to the Premier League. The manner in which he took Sunderland down last season, though, definitely won’t help his cause.

Burnley manager Sean Dyche has been linked with Leicester on a couple of occasions. Much like Middlesbrough manager Garry Monk — who could also be in the frame — Dyche would certainly fire up the dressing room and install a passion and urgency that have been lacking of late. The owners ambition and sizeable transfer kitty would probably tempt him away from Turf Moor as well.

Given Shakespeare has left Leicester in the relegation zone, staying up is the immediate priority and that’s why Sam Allardyce is favourite for the job. Shakespeare might even personally recommend “Big Sam” given he worked as his England assistant… albeit for just one game. Allardyce’s England scandal won’t put Leicester off him, but he is old school and would divide opinion. But the former Bolton, Newcastle, Blackburn, West Ham, Sunderland and Crystal Palace gaffer comes with a survival guarantee having never been relegated from the Premier League.

Wales might finally let Chris Coleman leave after failing to qualify for Russia 2018. Coleman did a far better job than he’s often given credit for at Fulham. He guided them to ninth in his first season 2003-2004 and avoided the Championship trapdoor thereafter despite losing key players like Edwin van der Sar and Louis Saha. His contract expires at the end of November so he would also be a cheap option for the Foxes.

Alan Pardew has been out of management since Dec.2016 after being sacked by Crystal Palace and is currently pursuing a career as a media pundit. A bit like Nigel Pearson, Pardew could spectacularly unite the dressing room, but there is an equal chance he’ll further divide it. Appointing the 56-year-old would be a gamble — one that’s probably not worth taking.

The truth is, why go for a “Pearson clone” in Pardew when Pearson himself is actually working for King Power as manager of Belgian second division outfit OH Leuven. Surely the 54-year-old won’t return for a third spell, but football conspiracists will argue he only took the job at Leuven to be in poll position to swoop smugly back in. Leicester’s Thai owners aren’t thought to be interested in Pearson, but offering him work in September suggests bridges haven’t been entirely burned, despite the stormy manner in which he left the club in 2015.

There are also other possibilities with links to the club that could come back. Ex-Leicester striker Roberto Mancini is a distant contender having made five appearances for the Foxes between 2000-2001. Mancini only took the Zenit Saint Petersburg job in June and with his side two points clear at the top of the table he’s unlikely to leave before the end of the season. Another ex-City player who could be interested in the vacancy is Derby manager Gary Rowett. He was keen on a move after leaving Birmingham last year, but was deemed too inexperienced with Champions League knockout games on the horizon. Like Mancini, Rowett only joined Derby this year and with the Rams mid-table in the Championship a short move down the M1 would be a big step up.

The most sensational return of all would be Ranieri himself. There are plenty who believe the Foxes are only in this worrying (but by no means unfixable) predicament because they callously culled the Italian last February. However, it’s easy to idealise the Premier League miracle of 2015-2016 and forget what a mess City where in the league the following season when Ranieri departed. The truth is City might already be playing in the Championship had the owners not taken the bold and unpopular decision to axe him. Ranieri is doing a phenomenal job at his new club Nantes, though, having guided them improbably to fifth in Ligue 1. Bringing him back would be wildly celebrated, but it would be a foolish move that would probably cost Leicester their place in the Premier League. Ranieri will always be a Leicester hero. He hit his and the football club’s peak two seasons ago and it would be a shame to tarnish that. It’s a redundant debate anyway because the odds of him returning to Leicester are… 5,000-1!