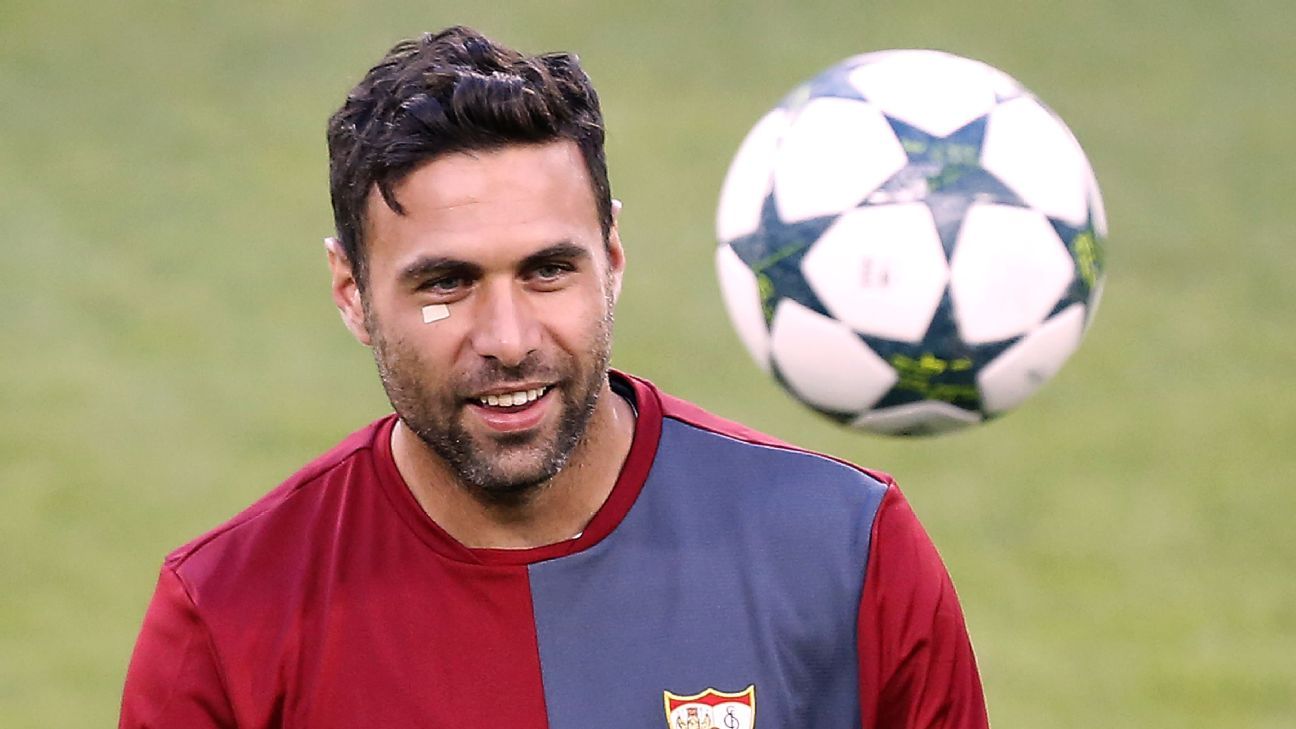 
New Torino goalkeeper Salvatore Sirigu has said he felt his former club Paris Saint-Germain did not show him enough respect.

Sirigu was given a free transfer earlier this summer when the final year of his contract was cancelled by mutual consent.

Recalling the circumstances surrounding his departure from the Parc des Princes, he told L’Equipe: “Betrayed by PSG? No, that is not the right word — but I would have expected more respect.

“People who I was used to talking with stopped answering the phone. I was the undoubted No. 1 and then I found myself as third choice without any technical reason, without anybody even giving me any explanation.

“When I left to join Sevilla, the way I left stunned me — but I do not have any regrets. It was a beautiful experience. I got and I gave a lot in Paris.”

Italy international Sirigu claimed the club’s “last two coaches both told me that they could not consider me for selection.”

“I do not know why — maybe it was down to strange club dynamics,” he added. “It is not easy [not to be playing].

“What hurt me was not so much that PSG had decided they wanted rid of me, but how they did it.”

Sirigu, who said he would have liked the chance to say farewell to the fans, added that he believed Italy international teammate Marco Verratti — strongly linked with a move from PSG — would be “irreplaceable.”

“It is a decision which he has to take and it depends on what he really wants to do,” the goalkeeper said.

“If he is certain that he does not want to stay because he no longer has the right motivation, then the directors need to bear this in mind.

“There are few players around who are irreplaceable, and Marco is one of them. Keeping him against his will would be like killing football.”