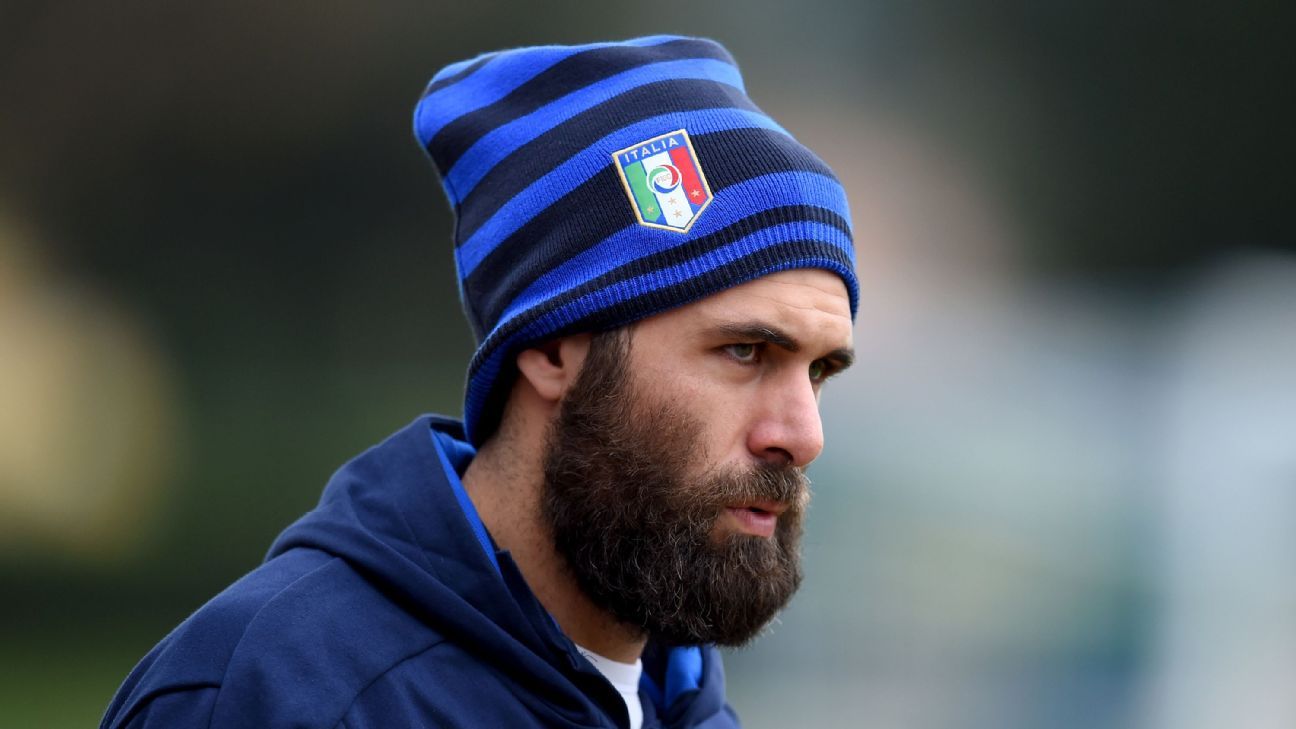 
Goalkeeper Salvatore Sirigu has joined Torino after ending his contract with Paris Saint-Germain by mutual agreement.

Sirigu, 30, returns to Serie A five years after leaving Palermo for PSG and his arrival in Turin comes after the club opted not to pursue a permanent deal for Joe Hart, who spent last season on loan from Manchester City.

Sirigu told the club’s official website: “I am very happy to be part of this club. I chose Toro because they wanted me strongly and have a sound project in place to grow over the coming years.

“The club and the president made me feel important and I thank them for that. I am honoured to be part of a club that has a unique story.”

Torino president Urbano Cairo added: “Salvatore Sirigu is a goalkeeper of international calibre, with considerable experience in European and world competitions and an enviable list of honours.

“He is 30 years old, in the prime of his career for a goalkeeper, and still has many years ahead of him as a leader. We are pleased to warmly welcome Salvatore Sirigu.”

PSG, confirmed the news on their official website, with a statement that read: “The club thank ‘Salva’ for his great professionalism and wish him the best for the new challenges that await him in his country.”