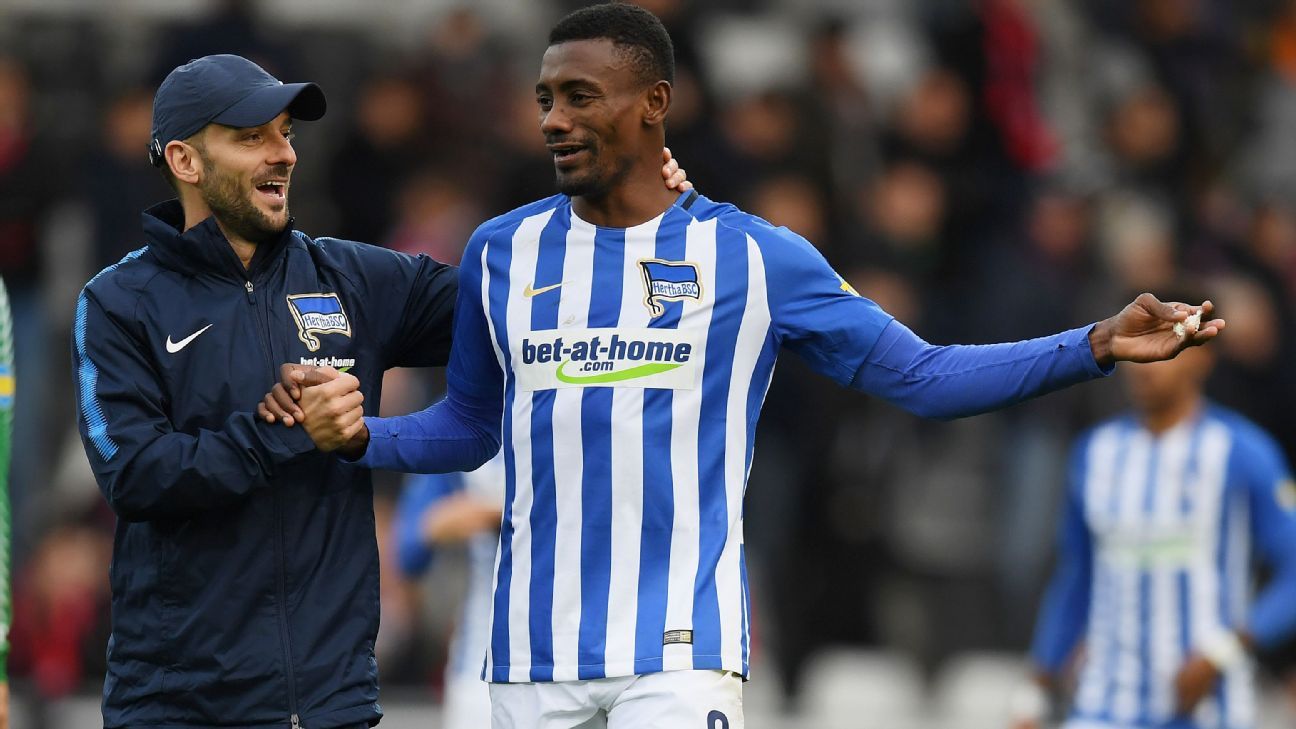 
Salomon Kalou scored one penalty and missed another as Hertha Berlin drew 1-1 at Freiburg.

Kalou converted 10 minutes from time after Davie Selke had been brought down, having fired another penalty over the bar just three minutes earlier.

The struggling hosts, searching for just a second win of the season, had led in the 52nd minute with a penalty of their own, Janik Haberer scoring after Niklas Stark’s foul on Christian Gunter.

Cologne and Werder Bremen, the bottom two sides in the Bundesliga, fought out a 0-0 draw.

The home side suffered a setback before kick-off when Claudio Pizarro, once a Bremen star, suffered an injury and was replaced by Sehrou Guirassy.

Guirassy went close with a header and a strike from distance before Zlatko Junuzovic headed wide for Bremen, who almost snatched a last-minute winner when a Thomas Delaney effort was cleared off the line.