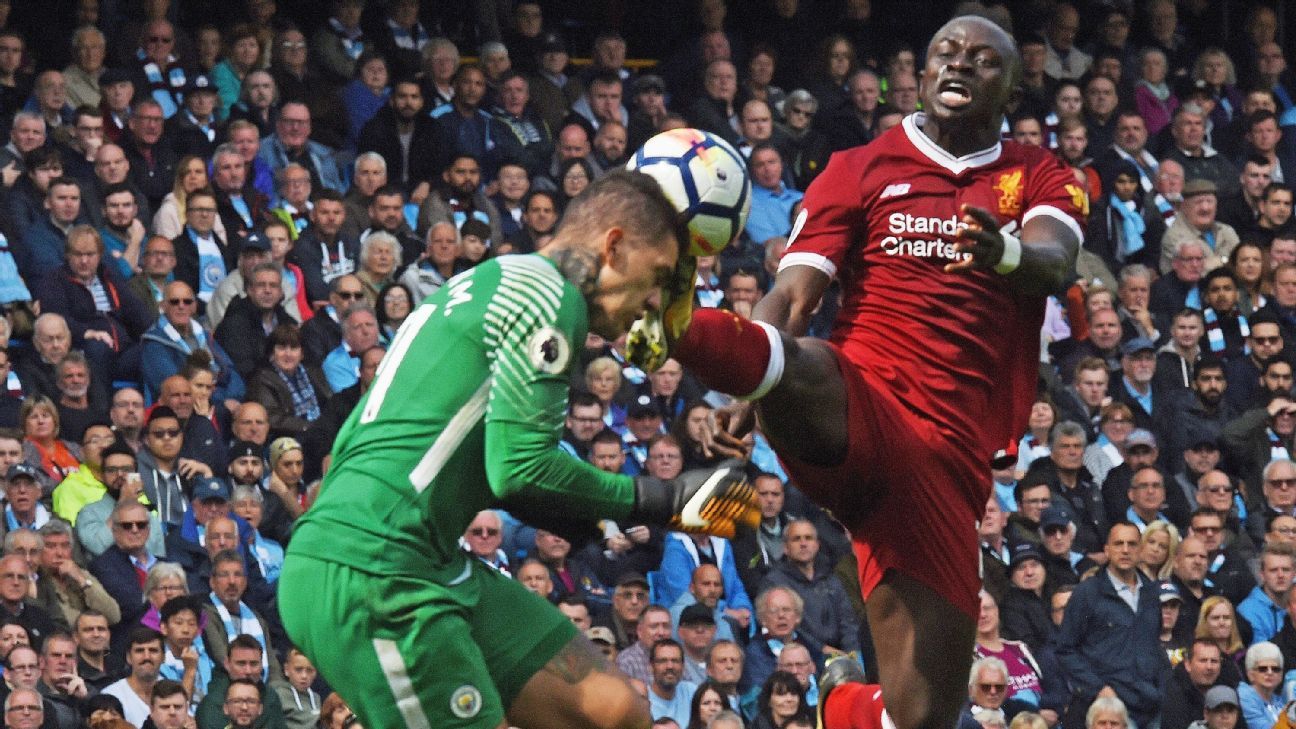 
Liverpool’s Sadio Mane will serve the full three-match ban for his dismissal against Manchester City, the Football Association confirmed on Tuesday.

Liverpool had appealed against the length of the ban, hoping to claim excessive punishment — something that could have seen Mane’s sanction reduced by either one or two matches.

But the FA confirmed that the ban will remain at three games, the standard punishment for straight red cards for dangerous or violent play.

“Sadio Mane’s three-match suspension, which was effective immediately, remains in place after his claim of excessive punishment was rejected following an Independent Regulatory Commission hearing,” the FA said in a statement.

The 25-year-old was sent off by referee Jon Moss for raising his foot and colliding with City goalkeeper Ederson in Liverpool’s 5-0 defeat at the Etihad on Saturday. The incident after 37 minutes with City 1-0 ahead.

Brazilian goalkeeper Ederson needed eight minutes of treatment before he was taken off on a stretcher, wearing an oxygen mask. However, he returned to the City bench in the second half.

Mane was named the Premier League’s Player of the Month for August after scoring three times in Liverpool’s first three games.

He will miss this weekend’s Premier League visit of Burnley plus the Carabao Cup and league double-header against Leicester next week.

Prior to the FA ruling, former Liverpool captain Graeme Souness had argued that Mane’s red card was punishment enough and that no ban was required.

“The sending-off would have been enough,” Souness told Press Association Sport. “It’s a ball he has to go for but he has endangered an opponent; that, in the modern game, means he has to go.

“There’s nothing pre-meditated about it: there’s a ball, he knows if he wins it he’s in and is going to score a goal. It was a ball he had to go for.

“But he has endangered a player, so I can see why a referee would send him off. I can also see the argument from players, of which I was one a long time ago, but there was no intent there.”

“It should have been a red card, it was a red card, it’s a three-match ban, take your medicine and on you go,” he said. “I really don’t see where the confusion is about this.

“Mane’s actually left the ground, he’s actually jumped because the ball was going so high. So all this nonsense about ‘the goalkeeper’s put his head down,’ I don’t know where that’s coming from.

“And he’s smashed him across the face with his studs. How clear do you need it?”