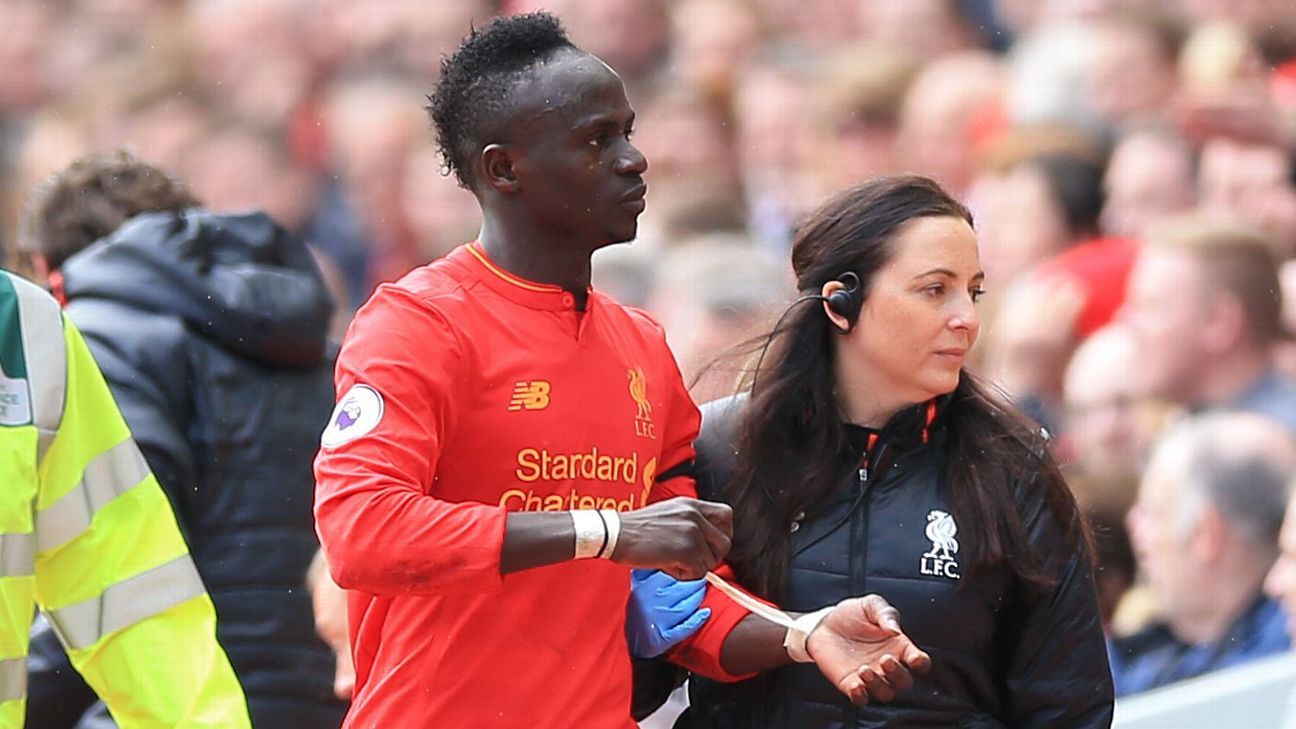 
Liverpool have confirmed Sadio Mane will not be present on the club’s preseason tour of Hong Kong.

Instead, Mane will remain on Merseyside to continue his rehabilitation programme as he recovers from the knee surgery he underwent in April. On Tuesday, the winger ran with his teammates in training for the first time since injuring his left knee in the Merseyside derby.

Liverpool fly out to Hong Kong this weekend and will take part in two fixtures as part of the Premier League Asia Trophy, which also includes Crystal Palace, Leicester City and West Bromwich Albion.

“He is really, really good. He is close; he is closing on coming back to team training,” Jurgen Klopp told the club’s official website.

“In this moment, we think it will be when we are in Asia, so then it makes no sense to take him to Asia because he needs to then do the first steps in kind of team training. We will see how we can do it; maybe [some of] the under-23s will be here, so when he can start this [training] then we can use this opportunity, but we have to wait.

“On Tuesday morning he was part of the running, so he is first-team training if you want and that looked really good. I think he is getting better, but it is how it is after a long time — you need to build a little bit of muscle again in the quad and thigh, which is important.

“There is no risk with him because he is a naturally fit boy and in the moment when he can start to be a real part of the sessions, he will then immediately be fit again. We have not all the time in the world, but we have time and we will use it.”

After returning home from Asia, Liverpool will fly out to Germany for a preseason training camp before taking part in three warm-up matches.

The club then conclude their preseason schedule in Dublin on Aug. 5 as they take on Athletic Bilbao at the Aviva Stadium.