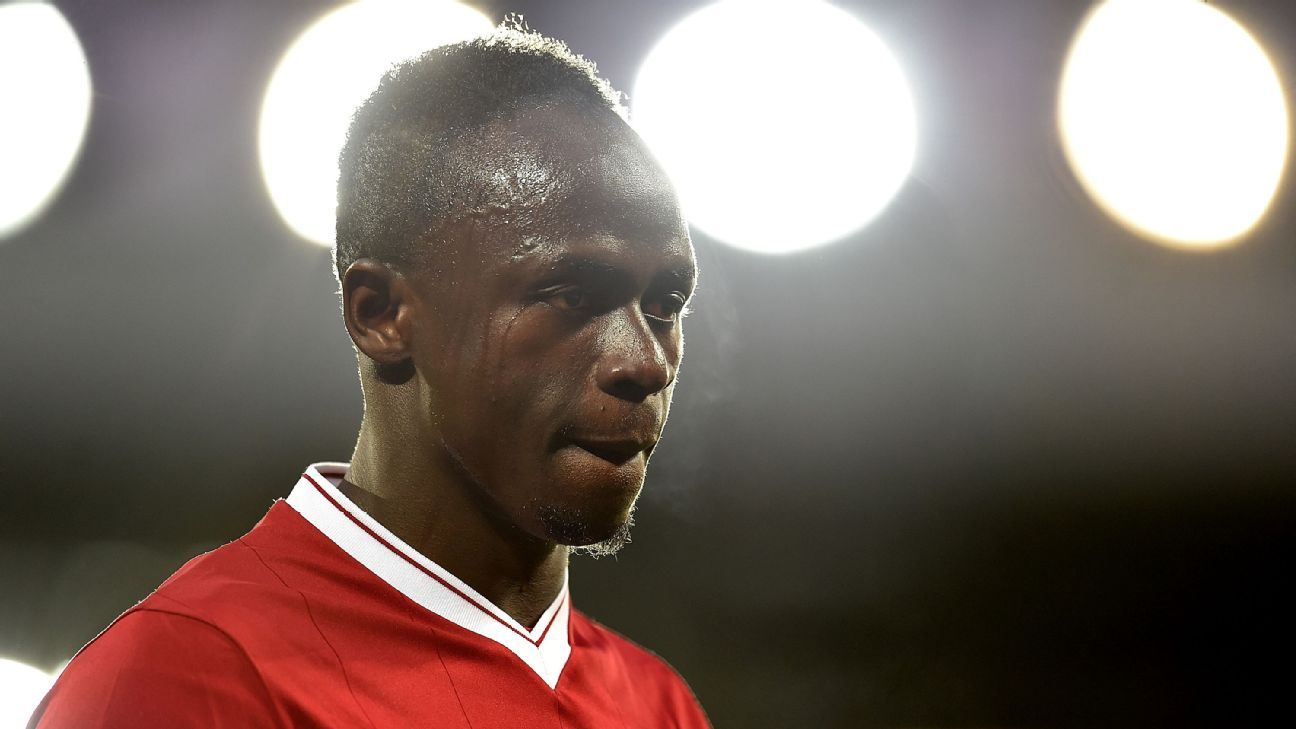 
Jurgen Klopp said a mixture of talking to Sadio Mane and “leaving him alone” helped the forward return to his best form.

After a recent spell of indifferent performances, Klopp declared Mane was back to his best last week following his hat trick at Porto.

The Liverpool manager explained how he often left the 25-year-old to his own devices during the rough patch, having had no concerns whatsoever about the player’s application.

“It’s a mix of talking and leaving him alone,” Klopp told the club’s website. “The best advice is always your own. If you are not in your best moment, do you want somebody to come constantly to talk to you and say: ‘It’s quite difficult at the moment’?

“If you are convinced that it will come back then leave him. As long as he trains well, I’m used to it. I take what I get. They are human beings, not machines, and their form [can] drop.

“I know it’s quite difficult for supporters to accept that, but for me as a manager, it’s part of my job. If I’m angry all the time if somebody doesn’t perform like I expect, it’s not good for both — I could never be happy and the player is constantly in a situation where he feels under pressure, not only from me but from me as well.

“[It’s about] creating a situation where the player still feels comfortable and then go from there. If there’s no doubt about character, attitude and work rate, you have to wait a little bit for it and then it will happen again.”

Mane is still well on course to record his best goal-scoring season as a Liverpool player, having already netted on 12 occasions in all competitions during 2017-18.

Klopp, however, feels the Senegal international’s contributions this season may have been overlooked due to Mohamed Salah’s record-breaking start to life at Liverpool and Roberto Firmino’s 21 goals.

“It was so often that we spoke so positively about Roberto and Mo — and Phil [Coutinho] when he was still here — and the ‘Fab Four’ and now the ‘Fab Three’ if that’s possible,” Klopp said.

“Sadio had good games. He had a really good game against Manchester City not so long ago. It’s only that it was not his constant level that we are used to seeing.

“You think of Sadio Mane and he is very decisive, controls the ball well, he is a threat all the time for the other team, works hard and all that stuff.

“He has worked hard. For five or six weeks, he has trained at a constantly high level. That’s the only way to come back into shape.”