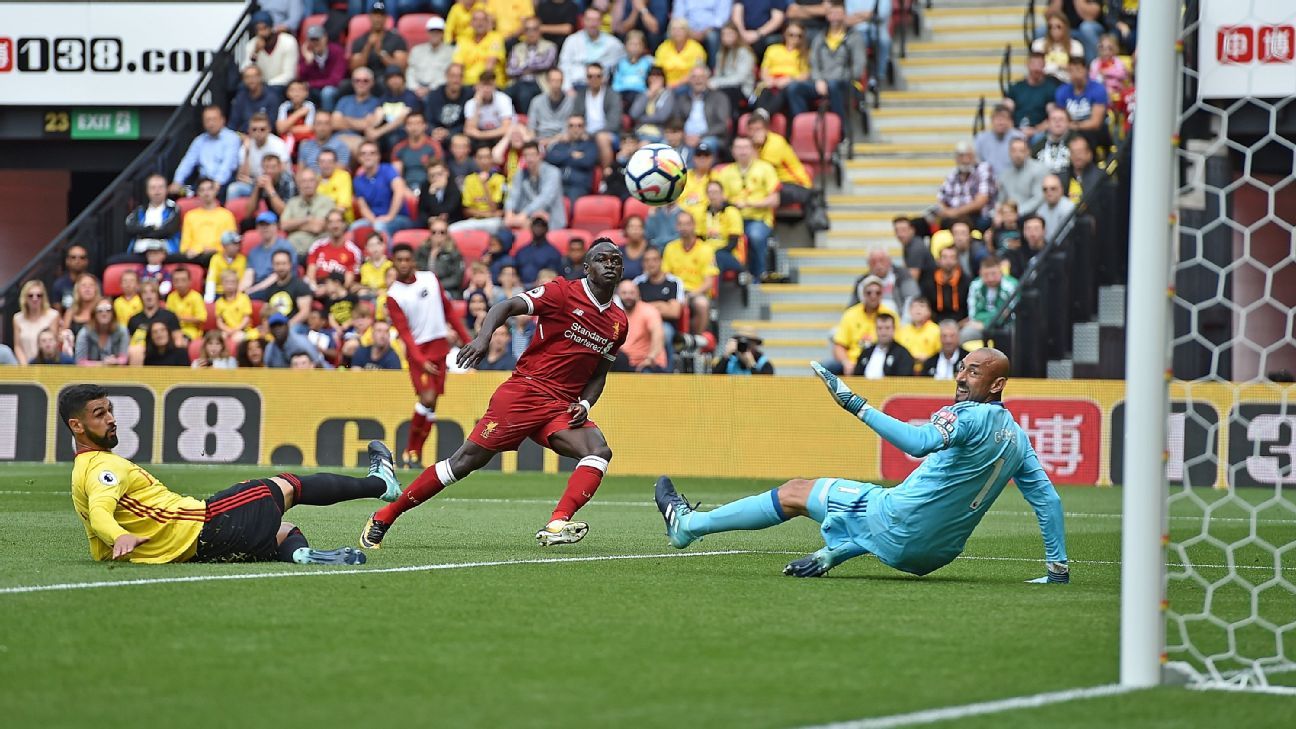 
Sadio Mane says Liverpool can offer no excuses for not starting their Premier League campaign with a win after conceding a last-gasp equaliser to draw 3-3 against Watford.

Club-record signing Mohamed Salah marked his debut with what looked set to be the match-winning goal, only for Miguel Britos to bundle in an injury-time leveller to ensure a dramatic 3-3 draw.

Senegal international Mane felt Jurgen Klopp’s side played well enough to win, but said there was no way of justifying the final outcome.

“We’re disappointed because we deserved to win,” he told Liverpool’s official website. “We should have defended better in this kind of game, it’s always complicated with long balls. It’s the first game of the season and we’re going to try to work hard for the next games.

“No excuses — everybody is fit. We’re unlucky we didn’t get three points because we were looking for that, but the next game we’re going to be ready to get three points to make our fans happy.”

Liverpool are back in action on Tuesday when they travel to Germany to face Hoffenheim in the playoff round of the Champions League.

Mane, 25, believes Liverpool can get over the disappointment of their opening day stalemate and get the required result in Germany.

“We are all professionals,” he added. “This can happen in football.

“With all due respect to Watford, we should have won, we were the better team, but it’s football. We’ll accept it, forget it and try to be ready for the next game.”