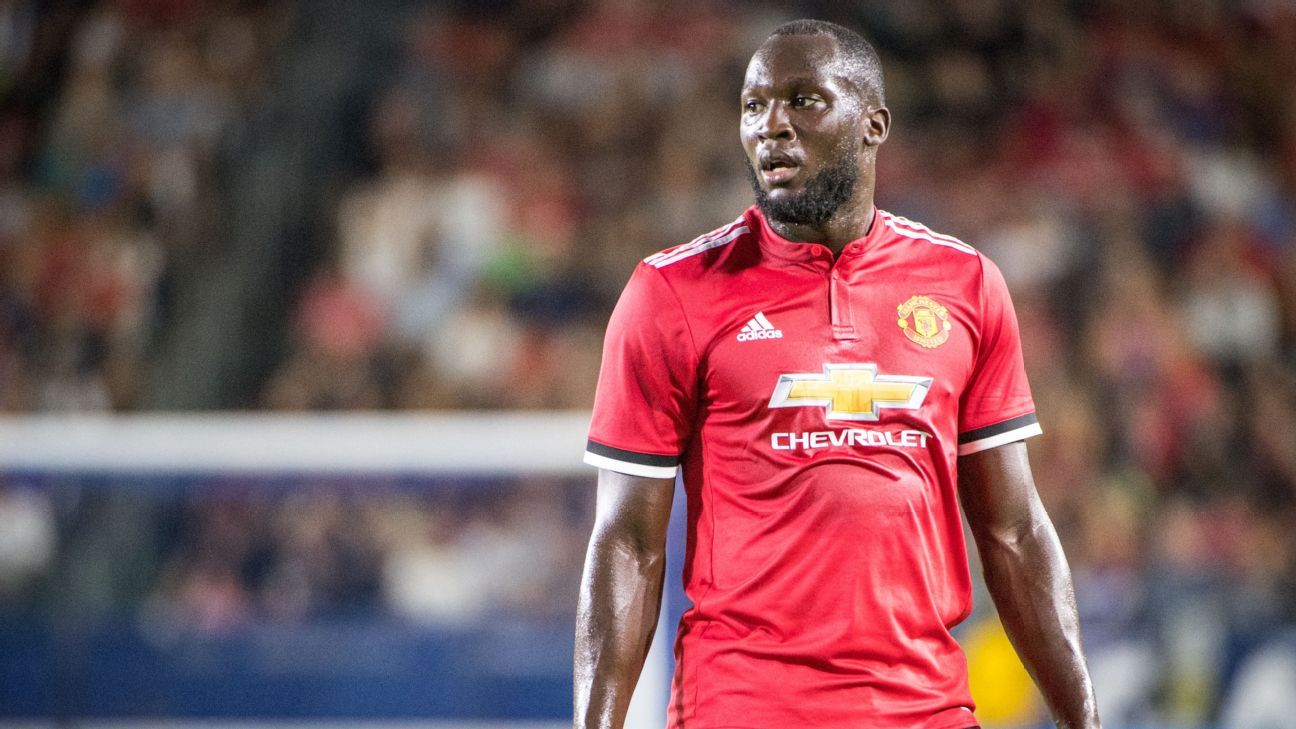 
Ryan Giggs has warned Romelu Lukaku he will have to deal with a whole new level of scrutiny at Manchester United.

But Lukaku has already come under the microscope after not scoring on his debut, the 5-2 friendly win over the LA Galaxy on Saturday.

Nevertheless, former United favourite Giggs feels the 24-year-old will score goals for his new side – although he feels the rest of the squad need to help lift the pressure off the new boy’s shoulders.

“I don’t think it should be just Lukaku, the goals need to come from all over the pitch,” Giggs told Press Association Sport.

“Juan Mata usually gets to double figures and it’s up to the likes of Paul Pogba, Henrikh Mkhitaryan, Anthony Martial and Marcus Rashford to get into double figures, because Lukaku will definitely score goals.

“Last year it was left to Zlatan Ibrahimovic, but it needs a team effort to get more goals.

“Lukaku has been in the Premier League for last few years and regularly scored 20-plus, so I can see him scoring goals. But he’s going to witness little things, like we’ve seen already — like not scoring on his debut.

“He’s going to be scrutinised like he’s never been scrutinised before — but if he comes through that, I don’t see why he won’t score a lot of goals for United.

“You don’t get as much space at United, teams defend in numbers, especially at Old Trafford. But you are in a team that is constantly attacking so he’ll get more chances than he did at West Brom and Everton.

“But he has to handle the whole thing of being centre-forward at Manchester United, the one who makes the difference.

“We’ve seen over the years Ruud van Nistelrooy, Eric Cantona, Mark Hughes, Andy Cole, Dwight Yorke, Robin van Persie. They all handled it because they all had to, and the only way to do that is to score goals.”

Giggs, promoting the People’s Award for the 2017 McDonald’s Community Awards, feels Jose Mourinho’s side are in a strong position to challenge for the Premier League title this season.

“It’s really difficult to call, you look at the last couple of seasons with Leicester winning, and Chelsea finishing 10th,” added Giggs. “I think it’s about whoever handles the Champions League, and playing the tough league games at the weekend the best.

“You can’t dismiss Chelsea after last year but Manchester City and United look really strong too. I think United had the strongest squad last year — but not necessarily the best XI.

“This year if they can get that best XI as well they look well equipped to handle Europe, the Premier League, the FA Cup and League Cup.”