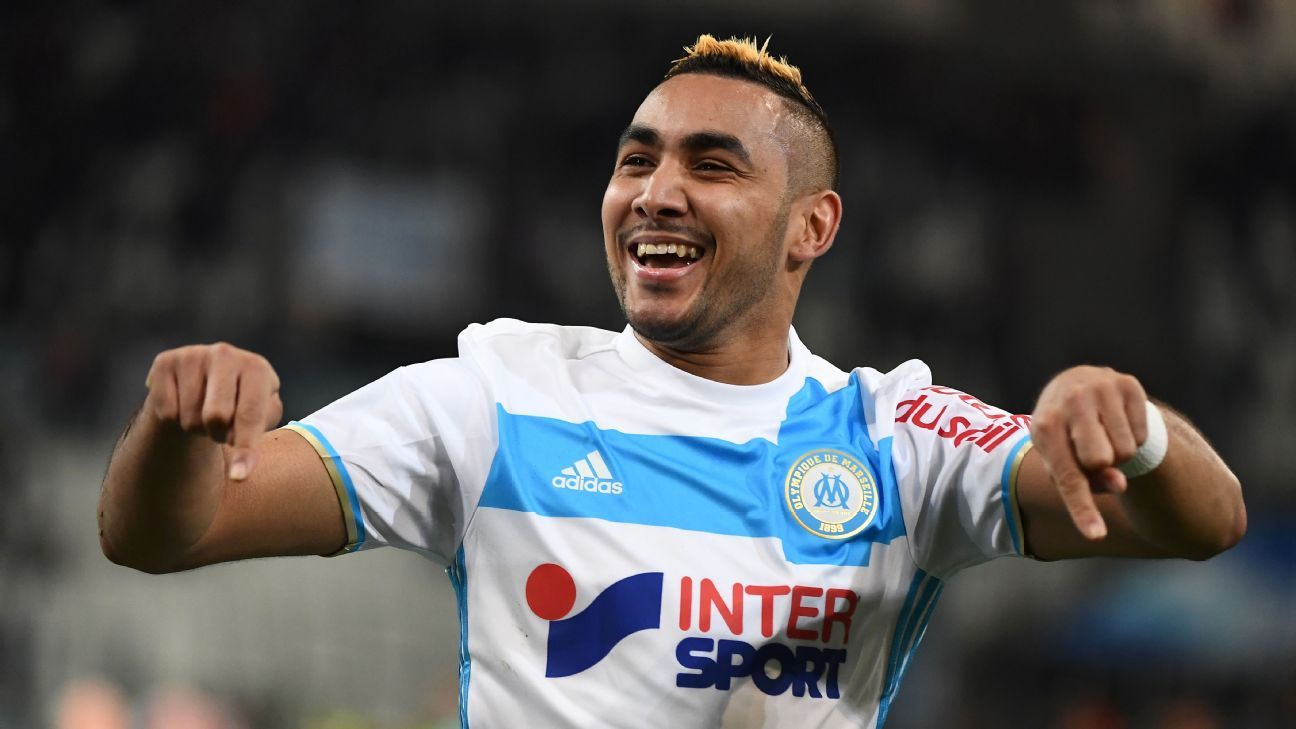 
Marseille coach Rudi Garcia has appointed Dimitri Payet club captain for the upcoming season, saying he has been impressed by the France midfielder’s motivation for the challenge ahead.

Garcia selected him ahead of goalkeeper Steve Mandanda, who Mandanda had been Marseille captain prior to his spell at Crystal Palace last season.

“[Payet] is one of the leaders of OM and the French national team. I had him with me at Lille. I have found him to be motivated, I have seen him at work in the dressing room,” Garcia said.

“He has already played the role of captain during the last six months. Dimitri has the shoulders to handle this responsibility. It’s really an objective and positive choice.”

Marseille face Belgian club Oostend in the Europa League third qualifying round first leg on Thursday, which marks the first time Garcia’s squad will have played in their traditional home since the end of last season.

The use of their stadium to host the end of a Tour de France stage and a recent Celine Dion concert meant all of their preseason preparations had to be done elsewhere, leaving Garcia a little irritated by the club’s lack of foresight.

“We’re more than happy to get back to the Velodrome.,” Garcia said. “We’ve been looking forward to it. We weren’t able to do that in preseason, unfortunately.

“I want to send out a little message: I hope that in coming seasons, we’ll be able to have a presentation match, present the team to our fans with a big preseason friendly like it is done at big clubs.

“It’s not that I don’t like Celine Dion, it’s magnificent, but there are things that you have to think about in advance, and if we want to prepare even better still, we have to do those sorts of things.”