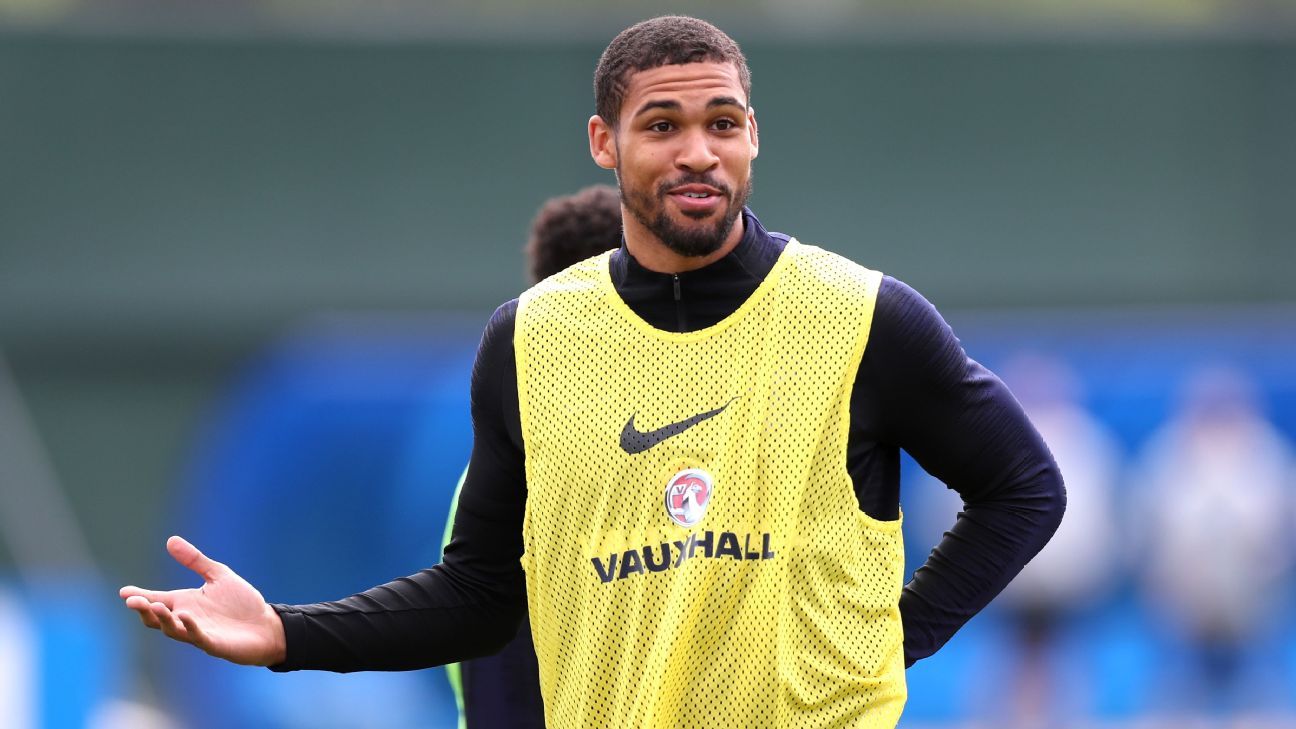 
England midfielder Ruben Loftus-Cheek is eager to play regularly for Chelsea next season but said that the lofty expectations at the Premier League club makes it difficult for academy players to break into the first team.

Loftus-Cheek, 22, has made just 32 appearances for Chelsea since his senior debut in 2015 and his future at the club remains uncertain despite an impressive loan spell at Crystal Palace and call-up for England’s World Cup squad.

“I’m confident in my ability that I can do well wherever it is,” Loftus-Cheek told reporters. “Ever since I was in the Chelsea academy, I’ve had that awareness that people were saying I would be the one to break through since JT [John Terry].

– Make your daily picks with ESPN FC Match Predictor 2018!
– World Cup fixtures, results and coverage
– World Cup LIVE: Follow all the action on and off the pitch each day with ESPN
– Mexico trio and Ronaldo make the ESPN team of Round 1
– Who can qualify for the round of 16? World Cup permutations

“I believed I could, but the opportunities didn’t quite come for me. But I do understand that Chelsea is a big club and there is pressure on managers to win games, trophies. So I understand they might not be willing to take a chance on someone.”

Loftus-Cheek could be in line to start England’s next Group G game against Panama on Sunday after an impressive 10-minute cameo in the opening win over Tunisia earlier this week.