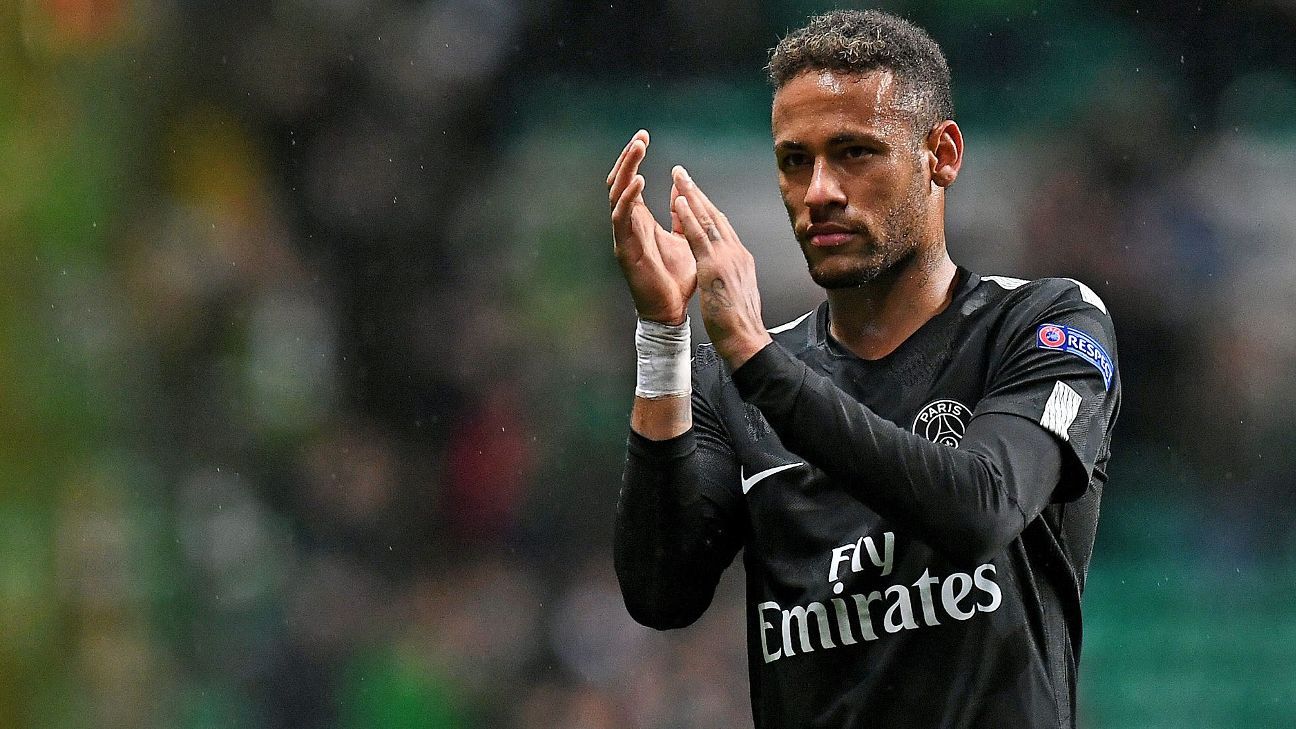 
Cristiano Ronaldo will be the favourite to retain his Ballon d’Or as he was named to the 30-man shortlist alongside the likes of Lionel Messi, Neymar, Luis Suarez, Harry Kane and Robert Lewandowski.

Ronaldo, who beat Messi and Griezmann to the award last year, helped Real Madrid to a third Champions League crown in four seasons and a first La Liga title in five years, as well as the FIFA Club World Cup.

He scored twice as Madrid beat Juventus 4-1 in the Champions League final, while also finishing top scorer in the competition with 12 goals, and was one of the final names revealed by award organisers France Football on Monday.

Ronaldo is set to face competition competition from long-time rival Messi, who finished up as La Liga’s top scorer with 37 goals — 12 ahead of Ronaldo — and helped Barcelona to Copa del Rey success in what was a largely disappointing season for the club.

Spain’s La Liga leads all leagues with 11 nominees, followed by the Premier League with seven, Serie A with five, Ligue 1 with four and the Bundesliga with three.

Real Madrid have by far the most players on the list with seven — Ronaldo, Luka Modric, Marcelo, Sergio Ramos, Toni Kroos, Karim Benzema and Isco.

PSG are the only other club with at least three, with Neymar, Edinson Cavani and Kylian Mbappe. Barcelona, Atletico Madrid, Bayern Munich, Chelsea, Juventus, and Liverpool all have two players on the list.

France lead all countries with four players, ahead of Belgium, Brazil, and Spain with three each.

Paris Saint-Germain and Brazil forward Neymar was one of the first five names revealed from the shortlist, along with Real Madrid duo Modric and Marcelo, Juventus forward Paulo Dybala and Chelsea midfielder N’Golo Kante.

Neymar, who left Barcelona to join PSG this summer in a world-record move, came third in the voting in 2015 and was fifth last year, while Suarez has yet to make it into the final three-man selection.