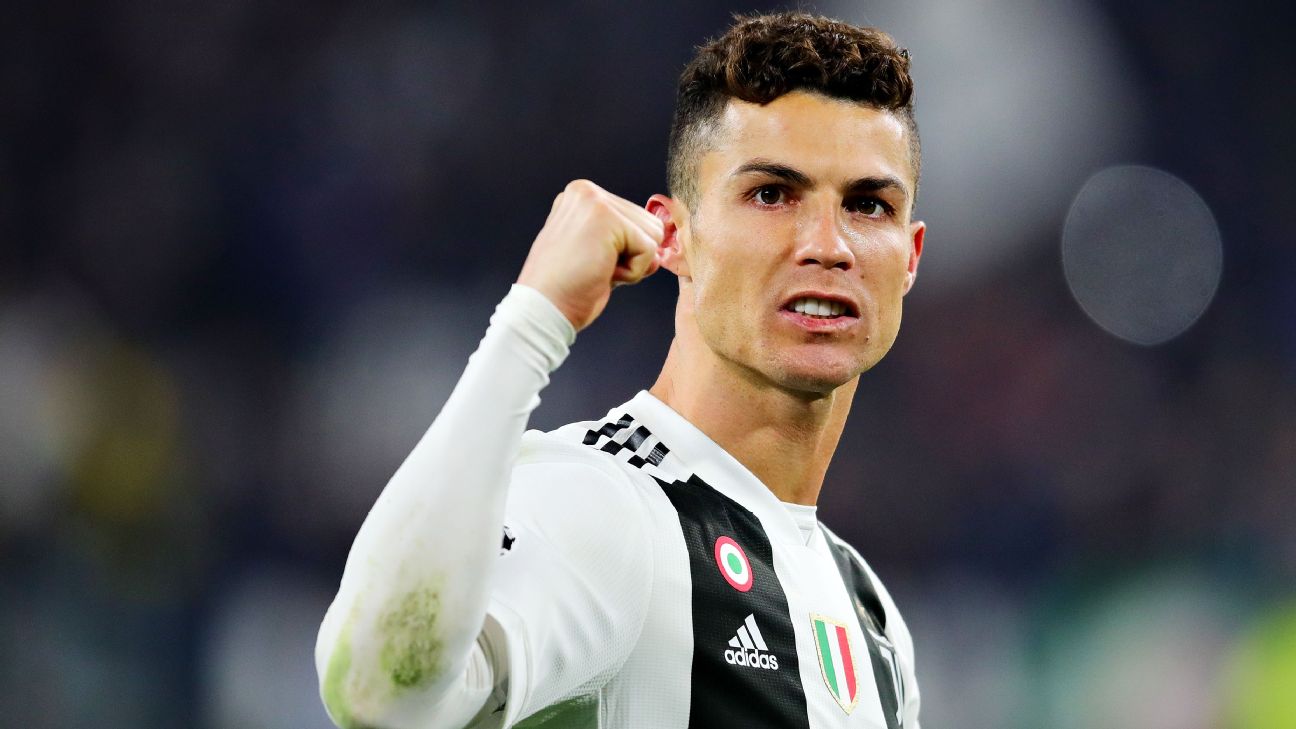 
Juventus’ shares soared in value on Wednesday after Cristiano Ronaldo scored a hat trick to overturn a two-goal deficit and eliminate Atletico Madrid in the Champions League round of 16.

The odds were stacked against the Bianconeri, who trailed 2-0 from the first leg, but were rampant in front of their own fans as Ronaldo scored all three to secure a 3-0 victory to qualify 3-2 on aggregate.

– Cox: Ronaldo proves that he rules the Champions League

Passage to the last eight will see the Italian champions earn around €10.5 million euros ($11.9m) in additional payments. The cash would be on top of the €9.5m received for reaching the round of 16.

At 9.40 a.m. GMT, the shares were up 16 percent topping the leader board on the Milan bourse after hitting their highest since late January in early trading. The shares were on track for their best day since October 2013.

“Considering the amount they gain by qualifying for the next round against the odds, it is quite fair,” a trader said.

Juventus are controlled by Exor, the investment holding of Italy’s Agnelli family, which owns nearly 64 percent of the club.

Ronaldo’s treble saw him equal Lionel Messi‘s record in the competition of eight, while it also means he has been involved in 77 goals in 77 Champions League knockout appearances — scoring 63 times and contributing 14 assists.

English sides Manchester City, Manchester United and Tottenham Hotspur have already reached the last eight, along with Ajax and Porto.

The winners of Wednesday’s ties between Barcelona and Lyon, and Bayern Munich and Liverpool — with both first legs finishing 0-0 — will complete the lineup. The draw for the quarterfinals of the Champions League takes place on Friday.