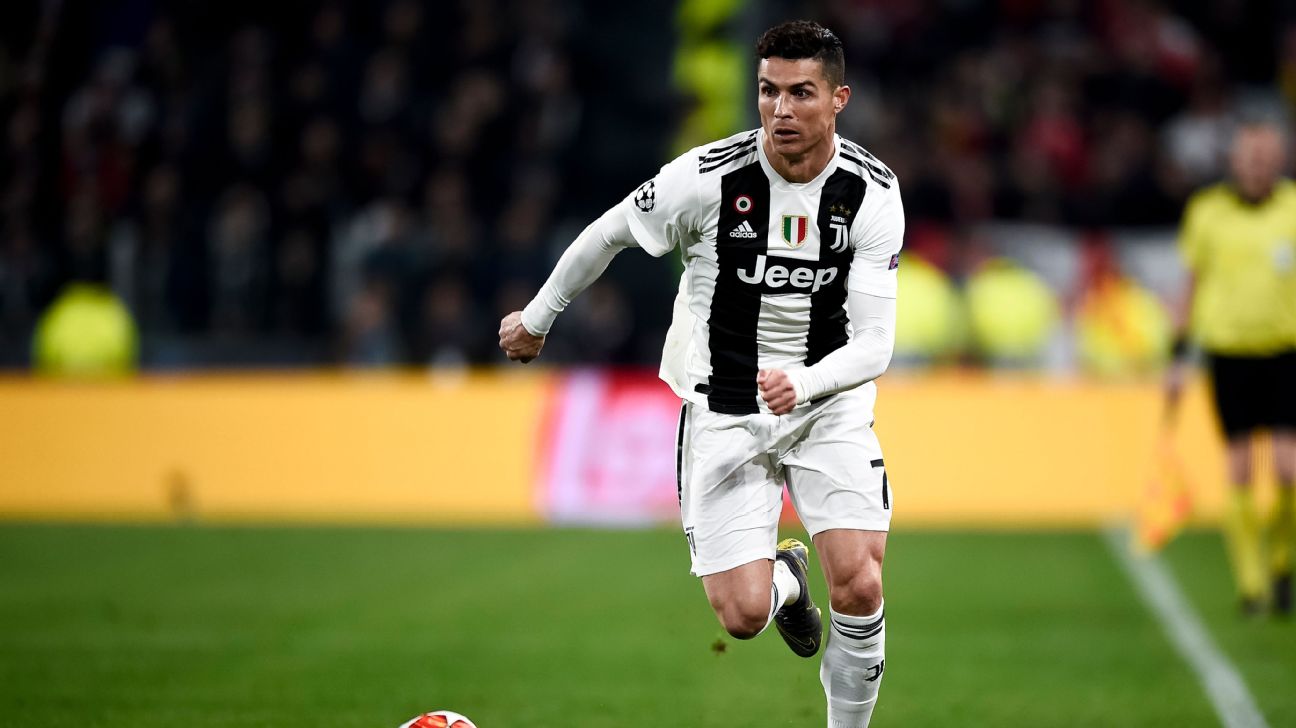 
Cristiano Ronaldo has been charged by UEFA after celebrating Juventus’ win over Atletico Madrid by grabbing his crotch.

Juventus had lost 2-0 in the Spanish capital in the Champions League round-of-16 first leg and Atletico boss Diego Simeone grabbed his crotch to celebrate the opening goal — scored by Jose Gimenez — later explaining he did it to demonstrated his team selection “took balls.”

Simeone escaped a ban for his gesture, but was fined €20,000 by European football’s governing body.

In the second leg, Ronaldo scored a hat trick to earn Juventus a 3-0 win and a place in the quarterfinals. He imitated Simeone’s celebration with one of his own after scoring his third of the match.

A statement from UEFA read: “Following a disciplinary investigation conducted by a UEFA Ethics and Disciplinary Inspector, in accordance with the Article 55 of the UEFA Disciplinary Regulations (DR), disciplinary proceedings have been opened following the UEFA Champions League round of 16 match between Juventus Football Club and Club Atletico de Madrid, played on 12 March in Italy.

“The UEFA Control, Ethics and Disciplinary Body will deal with this case at its next meeting on 21 March 2019.”

Juventus have been drawn against Ajax in the quarterfinals, with the first leg taking place in Amsterdam on April 10.