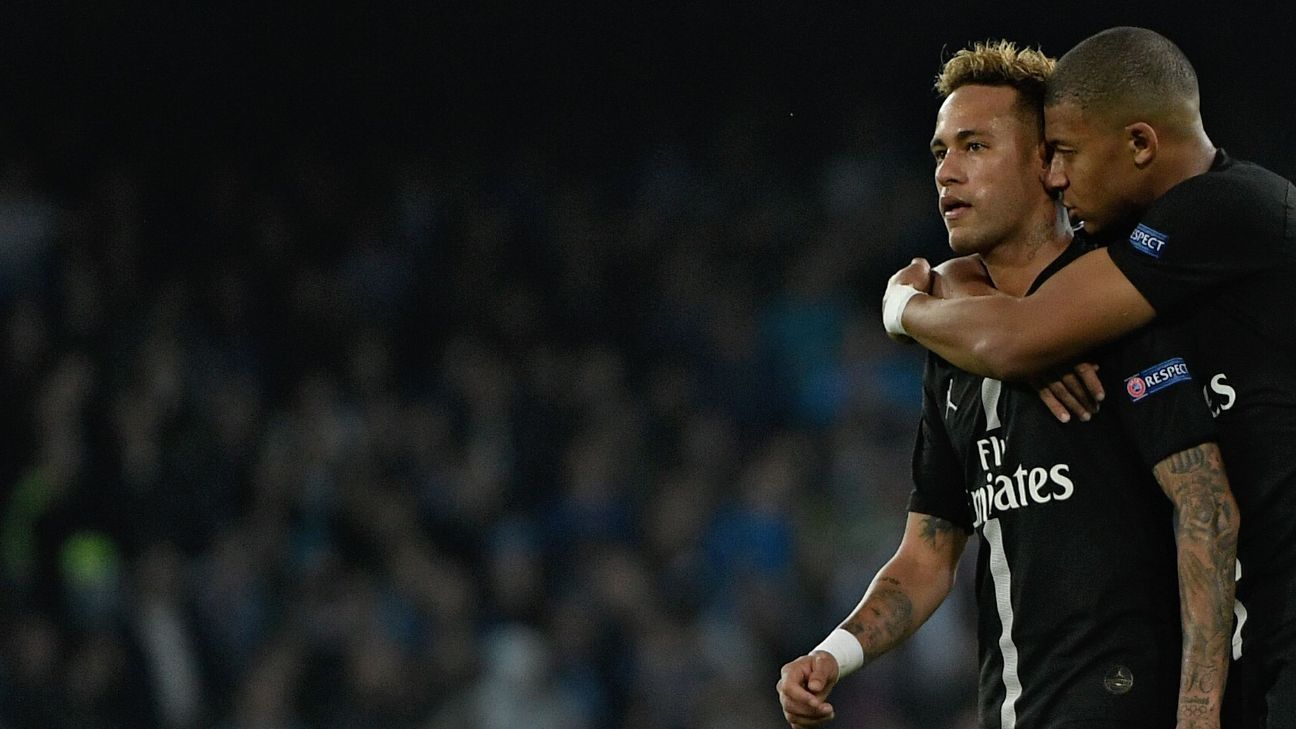 
Two-time FIFA World Player of the Year Ronaldinho is confident that compatriot Neymar will win the Ballon d’Or one day, and doesn’t believe the Paris Saint-Germain superstar needs his advice to win football’s greatest individual prize.

Cristiano Ronaldo and Lionel Messi have dominated the Ballon d’Or over the last decade, with one of them winning the award every year since Kaka in 2007.

However, Ronaldinho is confident that it’s only a matter of time until Neymar gets his hands on the prize.

“Neymar does not need my advice to win Ballon d’Or,” Ronaldinho told journalists on Sunday. “His time will will come when he will win it.

“He’s one of the best players in the world, and will keep getting better and better.”

Ronaldinho was speaking to journalists in Nairobi, Kenya, where he is a guest of betting firm Betika.

As well as the former Barcelona forward, who won the Ballon d’Or in 2005, Brazilians Rivaldo and Ronaldo have won the award, which was open exclusively to European players until 1995.

Since moving to Barcelona from Santos in 2013, 26-year-old Neymar has won two Spanish titles, three Spanish Cups, the 2015 Champions League and the 2018 Ligue 1 with PSG.