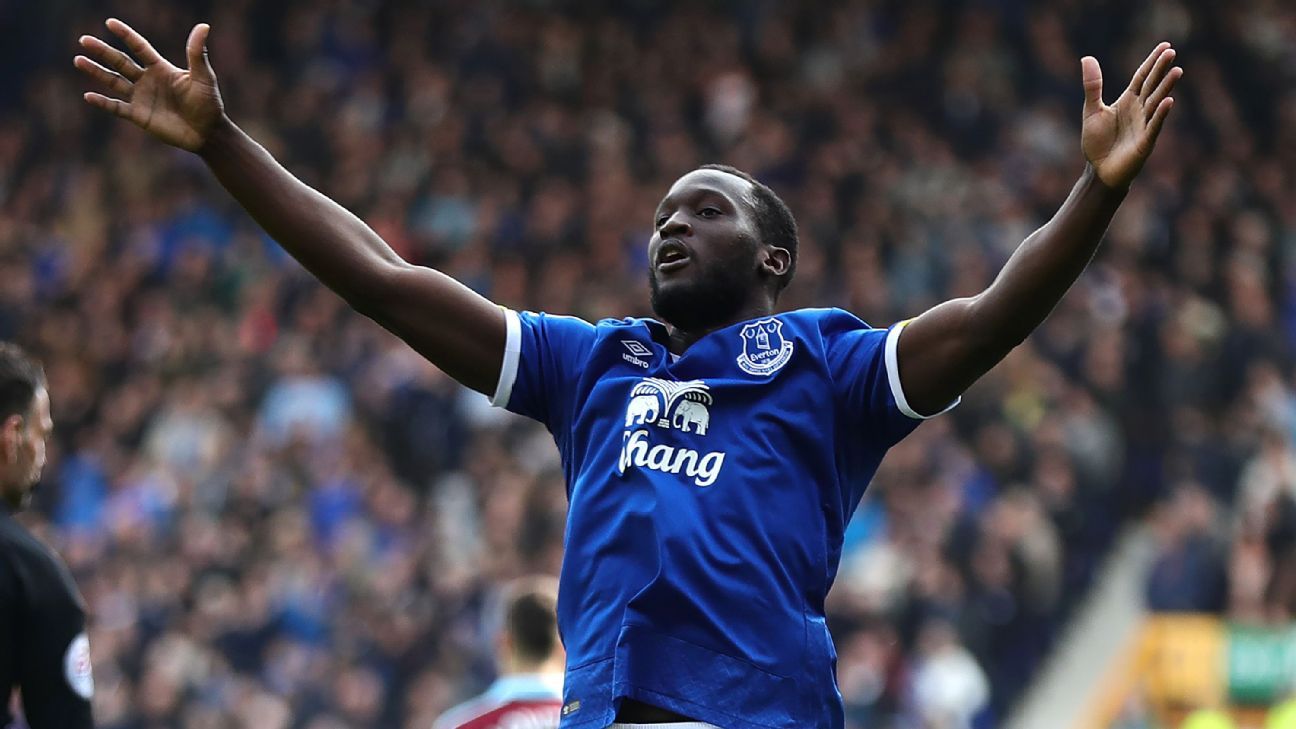 
Romelu Lukaku has thanked Everton fans for their support over the last four years ahead of his anticipated move to Manchester United.

Lukaku, 24, is on the brink of completing a £75 million transfer — plus add-ons — to United, where he will be reunited with his former Chelsea manager Jose Mourinho.

Although neither club have confirmed the completion of the switch, United announced on Saturday they had reached an agreement with Everton.

Lukaku originally arrived at Goodison Park on loan in 2013 and, after scoring 17 Premier League goals that season, made the move permanent for a club-record £28m, with the Belgium international going on to score a further 71 goals in all competitions.

In an Instagram post published early on Monday morning, Lukaku wrote: “I want to say a big thank you to all the people involved at Everton. I want to thank the fans for their support throughout the four years we’ve spent together.

“You guys helped me through all my games and I can proudly say it was an honour to play in front of you. To the staff at the stadium and the training ground, thank you for making me feel at home from the first day I walked in.

“To my teammates it was great to play with you guys. To the technical staff, thank you for helping me to become a better player.

“Working with you guys has been a pleasure and I’ll take your advice throughout the rest of my career. Thank you Everton Football Club.”