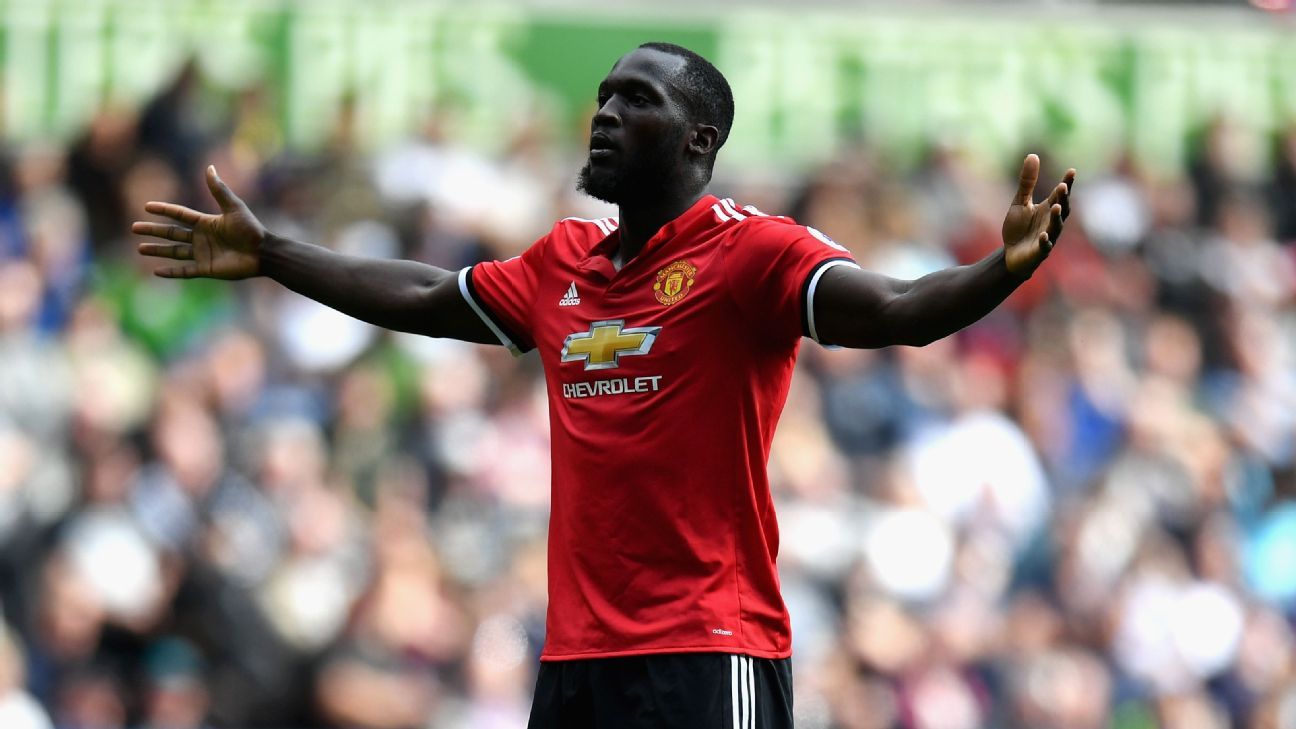 
Romelu Lukaku says he can cope with the pressure of being Manchester United’s No. 9.

Ryan Giggs was one of the number of former United players to warn the striker of the increased scrutiny following his £75 million move from Everton in the summer.

The Belgium international has made a flying start to his career at Old Trafford with four goals in his first four competitive games, and ahead of a tricky Premier League trip to Stoke on Saturday and the start of the Champions League next week, he says he can handle the responsibility of being the club’s main goal scorer.

“You know the expectations are really high. But I was mentally prepared, I was just waiting for the opportunity to come,” he told the BBC. “I wanted to play for [Jose] Mourinho since I was 11. When you get another chance like that, you don’t say no. I’m really grateful for the second opportunity.”

Lukaku is competing with Marcus Rashford and Anthony Martial for a place in the United team, but after Christmas, Mourinho’s options will also include last season’s top scorer, Zlatan Ibrahimovic, who was re-signed by the club last month.

The United manager has suggested he will pick the striker in the best form once Ibrahimovic returns to full fitness after knee surgery, and Lukaku says the 35-year-old’s comeback is a good thing — for him and the team.

“I think it’s really good for the team,” he said. “I think it’s good to have another guy who is hungry to win trophies. That’s what we want at Manchester United.

“With his personality, his character and also his attributes as a football player he can bring us a lot and we will try to help him. You relish competition. As long as it can make you better and makes you win you relish the challenge at the time.”