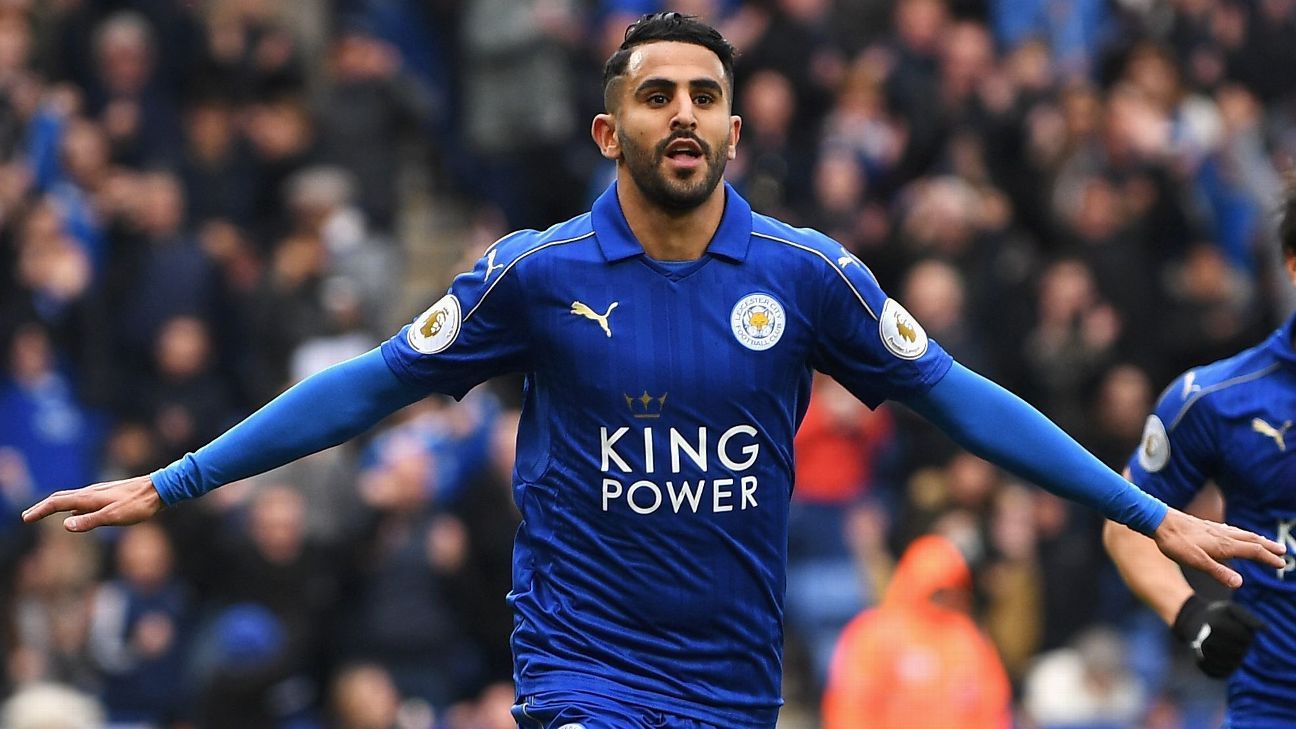 
Roma will not increase their offer for Leicester forward Riyad Mahrez, according to the Italian club’s director of football Monchi.

The Serie A side are reported to have seen what would amount to a club record bid turned down by the Foxes.

Now Roma are set to wait and see if Leicester will relent over the 26-year-old Algeria international who has attracted interest from Arsenal, Monaco and Barcelona in the past.

Monchi told reporters ahead of Roma’s friendly with Celta Vigo on Sunday: “In the last press conference I said we had bid what we believe to be a fair offer, which is also the biggest in the club’s history. We won’t bid again.

“We’ve conducted ourselves in the right way by talking to Leicester City. Now the ball is in their court. We’re waiting for an answer. We’re working on other options but we’re relaxed given our squad is 90 per cent complete,” added Monchi.

Leicester manager Craig Shakespeare, when asked about Mahrez on Wednesday, said: “He’s been very focused and driven. He hasn’t given me one problem where I’ve had to take him to one side and say, ‘Oi, pull your finger out.’

“The commitment and energy levels in terms of training, and the respect that you should give your teammates, has all been there. He’s had a professional attitude.

“And as long as I get that he’ll be considered for selection and I have no qualms about picking him against Arsenal. If he doesn’t, though, then he won’t train with the group.”

Leicester open the Premier League season away to Arsenal on Friday evening.