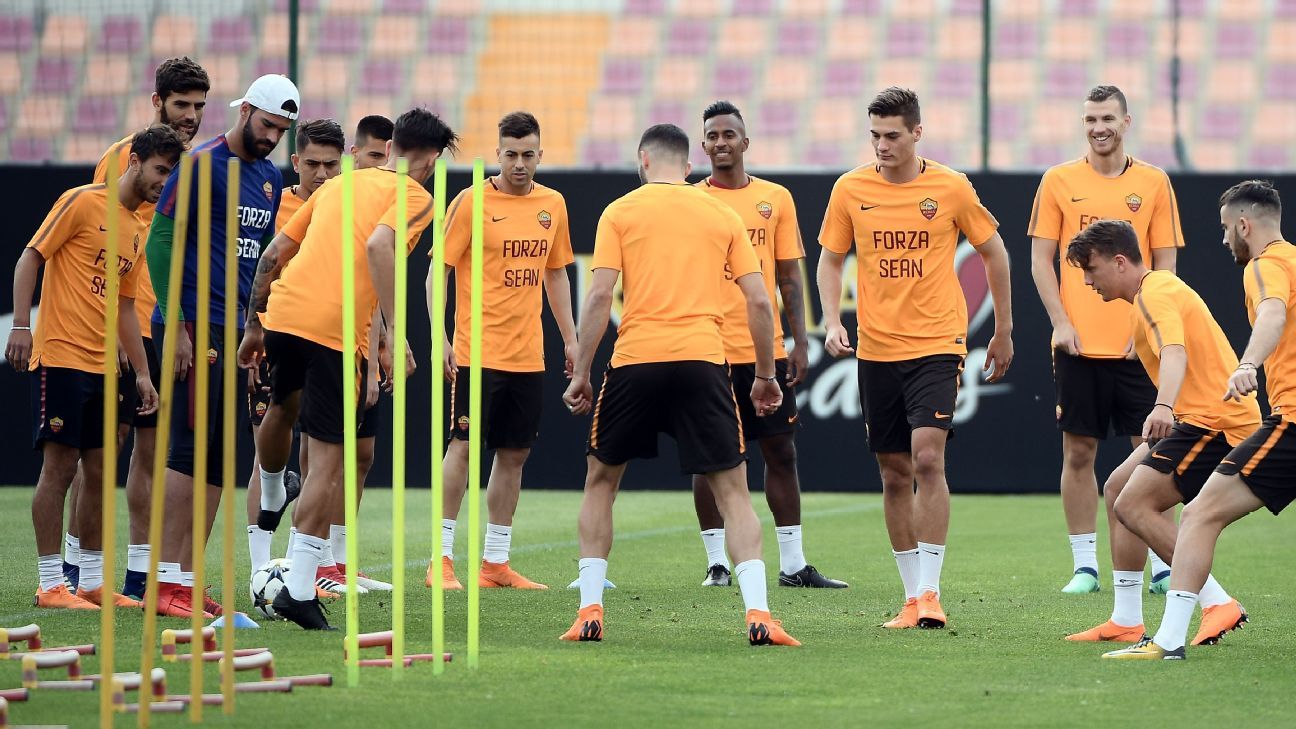 Cox, 53, remains in a coma after being attacked by a group of Italians ahead of last week’s first leg at Anfield.

The attacks have been condemned by Roma, who have distanced themselves from the perpetrators and called on their true fans to paint a better picture of their club during the second leg.

They showed support for Cox during their training session on Tuesday, wearing shirts saying “Forza Sean,” encouraging him to make a full recovery.

Liverpool coach Jurgen Klopp, speaking at a news conference in Rome, thanked them for the “great gesture.”

“It’s really nice thing and in these moments, all football fans — we are professionals but we are also football fans — should stay together and show this kind of things.”