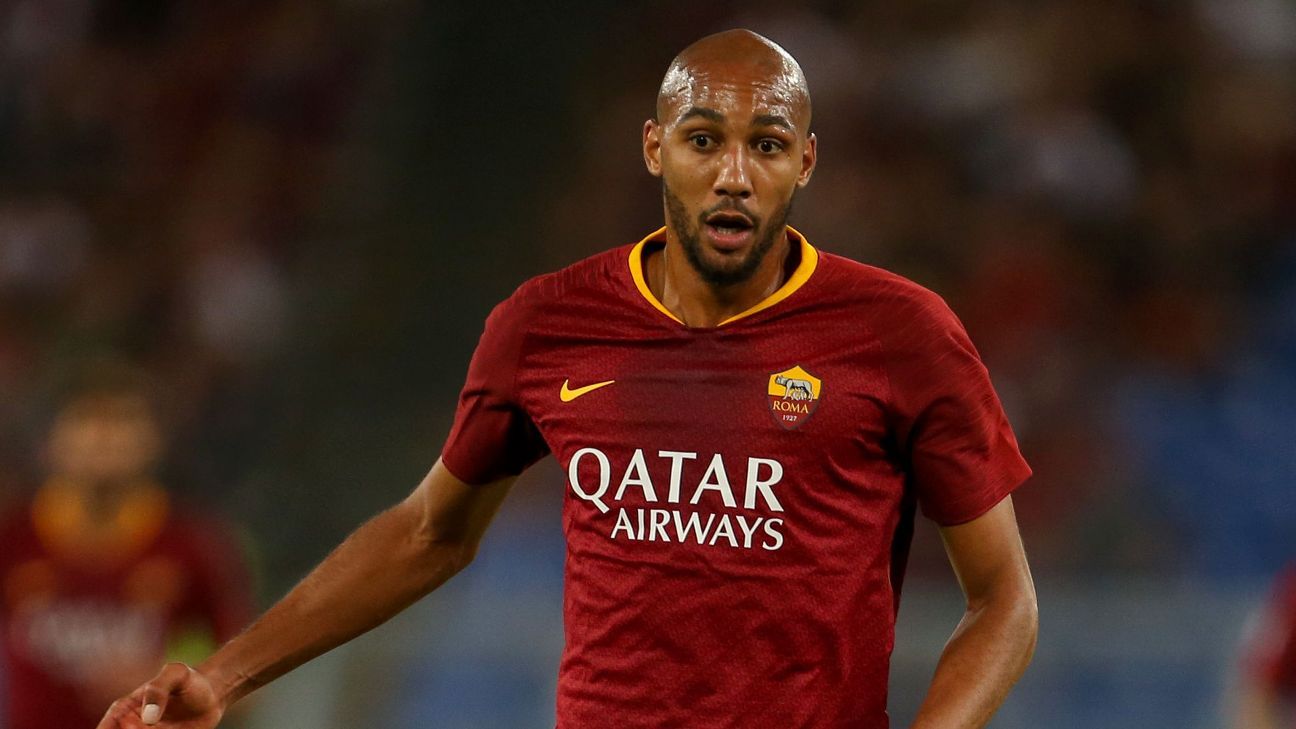 
Roma go into Friday’s big match with resurgent AC Milan with a point to prove. The Giallorossi conceded three goals and 16 shots to Atalanta’s reserves before eventually blasting back to draw 3-3 on Monday night, which followed a gritty season-opening win at Torino that was a useless indicator of the rest of the season.

For the last five years Roma have alongside Napoli been the only two teams capable of getting within binocular range of Juventus, but in the summer Milan decided to get serious. Fresh from wriggling free of disastrous Chinese ownership and now actually with some money, the club is making a bid to return to the top — and Roma are squarely in their way.

Roma comfortably won their last three at the San Siro, and even though it’s only the third week of the season Friday’s match will be an indicator of where both teams are at in their development.

Milan impressed for large chunks of their 3-2 defeat at Napoli last weekend, looking much more like a team ready to push for Champions League football than they have in a very long time. Rino Gattuso has moulded a rugged side in his image and has the good fortune to have Gonzalo Higuain — Serie A’s most deadly striker — bestowed upon him.

It will be down to Higuain — and fellow new arrival Mattia Caldara — to stop the Rossoneri‘s appalling record against Serie A’s big guns that has seen them win only 10 and lose over half of the 51 matches they’ve played against Juve, Inter, Napoli, Roma and Lazio since the start of the 2013-14 season.

Milanisti are dreaming of bigger things after their liberating summer, while Roma continue to flog the family silver in the hope of uncovering diamonds elsewhere and maintaining their place in the money-spinning Champions League.

Roma’s sale of much-loved midfielder Kevin Strootman on Tuesday — the bete noire of Lazio fans everywhere thanks to two episodes of high-class chicanery in recent Rome derbies — came as another blow to fans worried about a loss of character in their team.

Strootman and former teammate Radja Nainggolan were adopted Romans, players who connected with supporters and who gave a sense of identity to a team that each year sees a raft of changes. In his goodbye Strootman said that it was time for a change, but anyone who saw the expression on his face as he sloped off to Marseille couldn’t help but think that this was a move wanted more by the club than the player, especially given the timing and the fact that a tidy profit was made on his sale — something Roma have got very good at doing over the past few years.

“He wanted to make a change and try something new … I want players that have the desire to wear the shirt and give everything,” said coach Eusebio Di Francesco. “When a player asks for a change I don’t hold anyone back because the key thing is that a player wants to stay.”

Almost as painful as the Dutchman’s expression as he whizzed past reporters was the performance on Monday of the two players earmarked to replace him. Lorenzo Pellegrini and Bryan Cristante stood stunned as Atalanta’s hyper-aggressive pressing hemmed Roma in like a flock of confused battery chickens, while ageing Daniele De Rossi did his best to halt the charge with a couple of massive last-ditch tackles. Things changed once new signing Steven N’Zonzi came on at half-time, following his impressive debut at the Stadio Olimpico.

Whether Di Francesco decides to stick with the 4-2-3-1 formation that allowed N’Zonzi to link so well with De Rossi and Javier Pastore and remain forward is another matter altogether, although if centre-backs Kostas Manolas and Federico Fazio come out in their flip-flops like they did on Monday then Higuain will be just as quick to punish them as Atalanta’s youngsters were.

There’s a feel-good factor up in Milan these days. Over 60,000 fans are expected at the San Siro for the clash, as fans hope for a return to former glories and swat Roma back down to the place of presumed inferiority the flashy northerners have always assumed for the reviled capital. It’s down to Roma to show them that they’re still a force to be reckoned with.