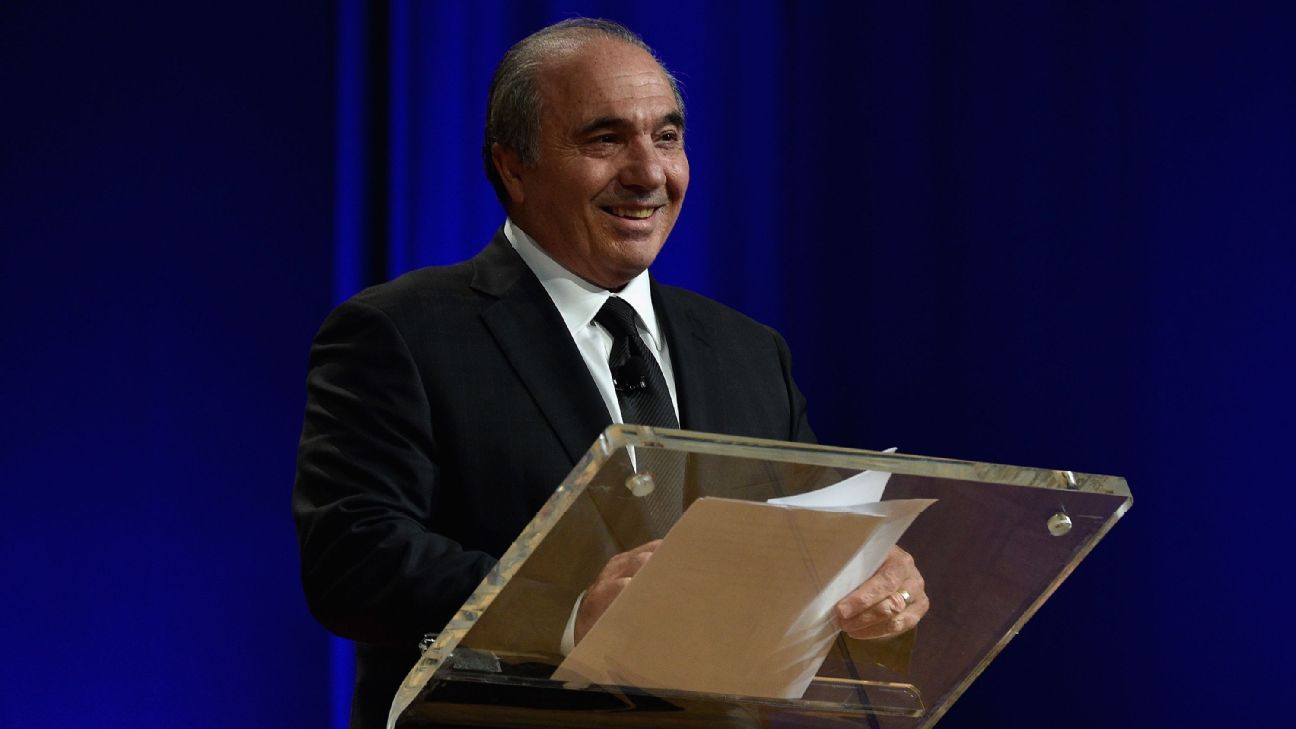 
Prospective AC Milan buyer Rocco Commisso says the club’s ownership is “not willing to conclude a deal on acceptable terms in a timely manner.”

In the U.S. billionaire’s first public statement about his widely reported talks to take over Milan, Commisso confirmed his interest in buying the Italian giants but suggested he was ready to walk away after failing to reach a deal.

“As numerous press reports and social media accounts have publicly suggested, Rocco B. Commisso has been negotiating to purchase a controlling interest in AC Milan,” Commisso said in a statement released to ESPN. “Many of those reports and accounts have contained statements about Mr. Commisso and the negotiations that come from unspecified sources and have not usually been accurate. Until now, Mr. Commisso’s team has refrained from making public statements about the status or substance of the negotiations in order to preserve an atmosphere conducive to concluding a deal. However, Mr. Commisso believes that the time is right to let the millions of AC Milan fans know exactly where things stand.

– Marcotti: Understanding the mess in Milan

“Mr. Commisso has worked tirelessly with the assistance of his advisors to formulate and negotiate a transaction beneficial to this historic club, its loyal fans, the current ownership and the community of Milan. Despite his best efforts and genuine belief that an agreement had recently been reached, it appears that current ownership is not willing to conclude a deal on acceptable terms in a timely manner.

“Given Mr. Commisso’s passion for the game of soccer and ties to his native Italy, this is an extremely unfortunate situation for him personally. However, he hopes the end result of this process leads to a stable and successful future for this iconic club.”

Commisso, the founder of cable company Mediacom and the owner of NASL team New York Cosmos, had reportedly been bidding to buy 70 percent of AC Milan from its embatted owner, Chinese businessman Li Yonghong.

Li bought the Rossoneri from former Italian prime minister Silvio Berlusconi last year in a €740 million deal, including €190m in debt, but he reportedly failed to make a €32m payment on the loan he used to buy the club, which should allow U.S investment fund Elliott to take over the club if he can not repay by July 6.

Reuters reported on Thursday that Commisso had made an offer that would value the club at €500m, including the club’s accumulated debt of €308m. As part of the proposed deal, Commisso would have taken on all of the debt and would invest a further €150m for the acquisition of new players and to run the club.

In addition to Commisso, the Ricketts family — owners of the Chicago Cubs baseball team — have also expressed interest in taking over Milan, releasing a statement last week saying they wanted to buy a controlling stake.

Then earlier this week, UEFA announced that it was banning Milan from the Europa League for the upcoming season for financial fair play violations.

Commisso also made news this year when he offered the U.S. Soccer Federation $500m, including $250m of his own money, to pump into a revamped North American Soccer League in exchange for changing its league sanctioning process. U.S. Soccer declined his offer.

Commisso has been in a legal battle with the USSF and MLS since the federation last year revoked the Division II status of the NASL, which went on to cancel its 2018 season, leaving Commisso’s Cosmos without a league.