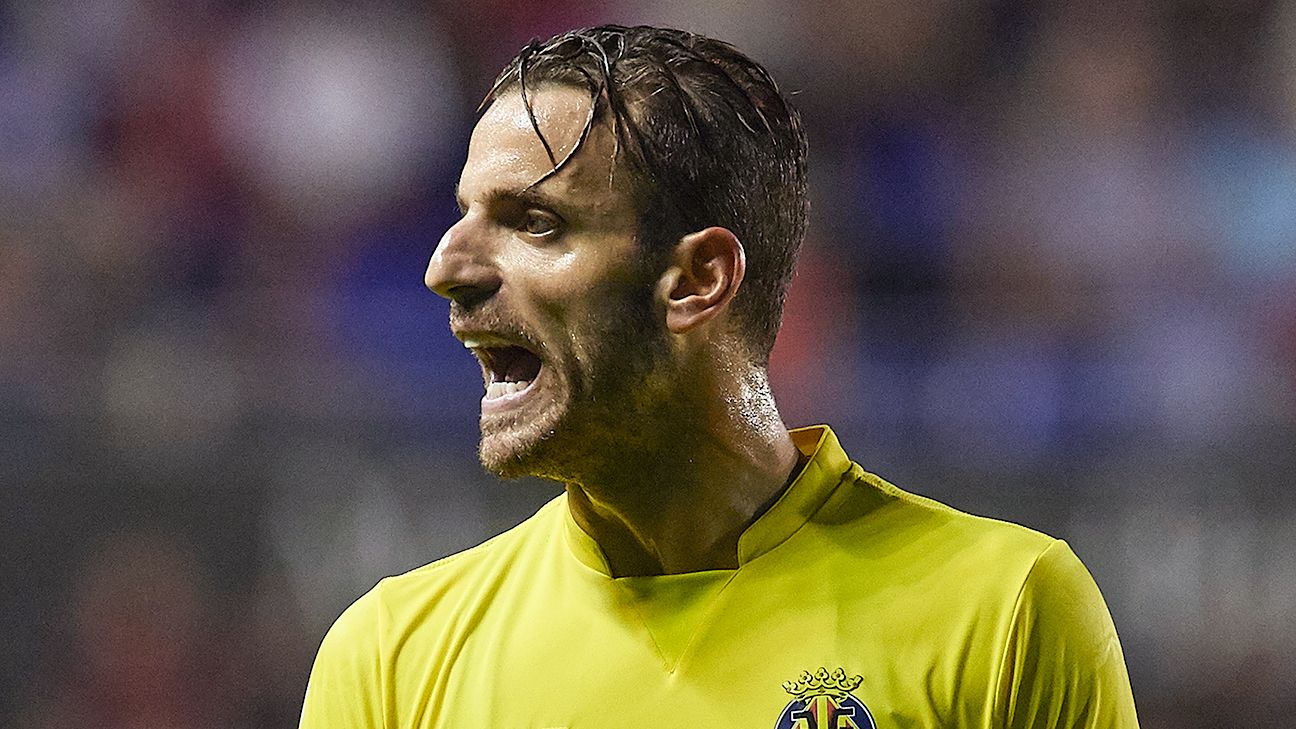 
Roberto Soldado is poised to join Fenerbahce after Villarreal announced they have reached a deal with the Turkish side.

Fenerbahce are reportedly ready to spend €10 million on the 32-year-old, who scored four goals in 11 matches for Villarreal during an injury-marred 2016-17 season.

“Villarreal CF and Fenerbahce SK Turkish have reached in principle an agreement for the transfer of striker Roberto Soldado,” a Villarreal statement read.

“The definitive agreement is subject to small details in the contract and the corresponding medical review of the Valencian striker.”

Soldado, who began his career with Real Madrid, has also played for Osasuna, Getafe, Valencia and Tottenham, while he has been capped 12 times by Spain.