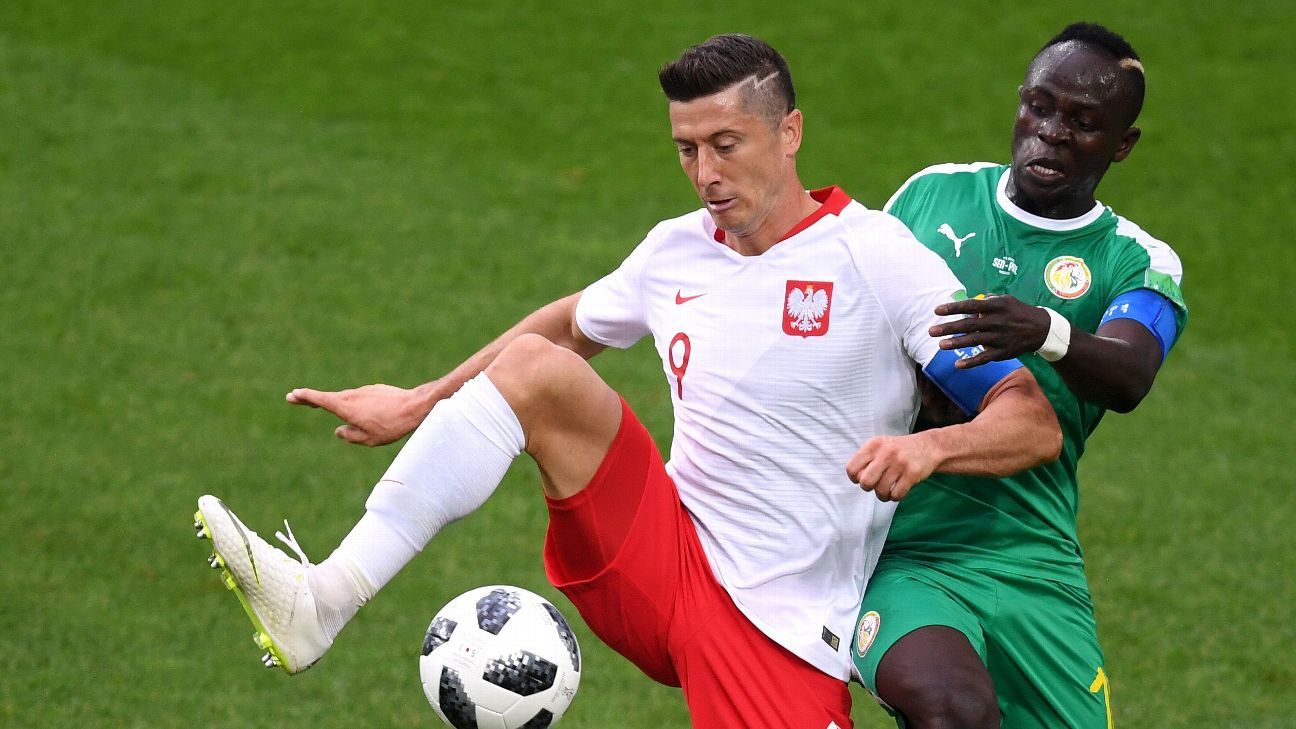 
Robert Lewandowski says he has endured “many sleepless nights” after Poland’s disappointing World Cup and that his poor performance is still affecting him.

The striker failed to score in Russia this summer as Poland made a premature exit in the opening stage despite being the seeded team in Group H.

“I had many sleepless nights. I was thinking about what went wrong and several times coming back to why it was so poorly done,” he told the Polish newspaper. “I think that in time I can learn from it.

“There’s bitterness, but what can we do now? You have to live on. Should we give up? The next games are soon, we have to get a grip and get back on the right track.”

Lewandowski said he couldn’t bring himself to watch the rest of the tournament after Poland were elminated.

“It hurts a lot. Personally I’m disappointed and it’s still with me today,” he said. “I haven’t digested it yet. I’m only human, not a machine. I make mistakes. I had great ambitions and then it got in my head. The reality turned into something totally different from my dreams. The World Cup went on, but we were out. My heart was broken.”

Lewandowski must now turn his focus back to club football, but his future at Bayern Munich remains uncertain amid transfer speculation in the press.

The 29-year-old said he was used to media circus and instructed his agent not to mention any potential transfers to him while he was in Russia.

“I didn’t think about it because I’ve been playing football for many years and this sort of situation has happened with all my transfers — whether it’s from Znicz to Lech [Poznan] or from Lech [Pruszkow] to Borussia Dortmund or from BVB to Bayern,” he said. “I’ve learned how to handle these situations.”

German newspaper SportBild reported on Wednesday that Lewandowski was demanding showdown talks with Bayern’s board to see if he can still count on their full support.

Most of the reports for the past year have linked Lewandowski to Real Madrid, but the Independent in England reported on Wednesday that Manchester United are targeting a double swoop for the striker and his Bayern teammate Thiago Alcantara.