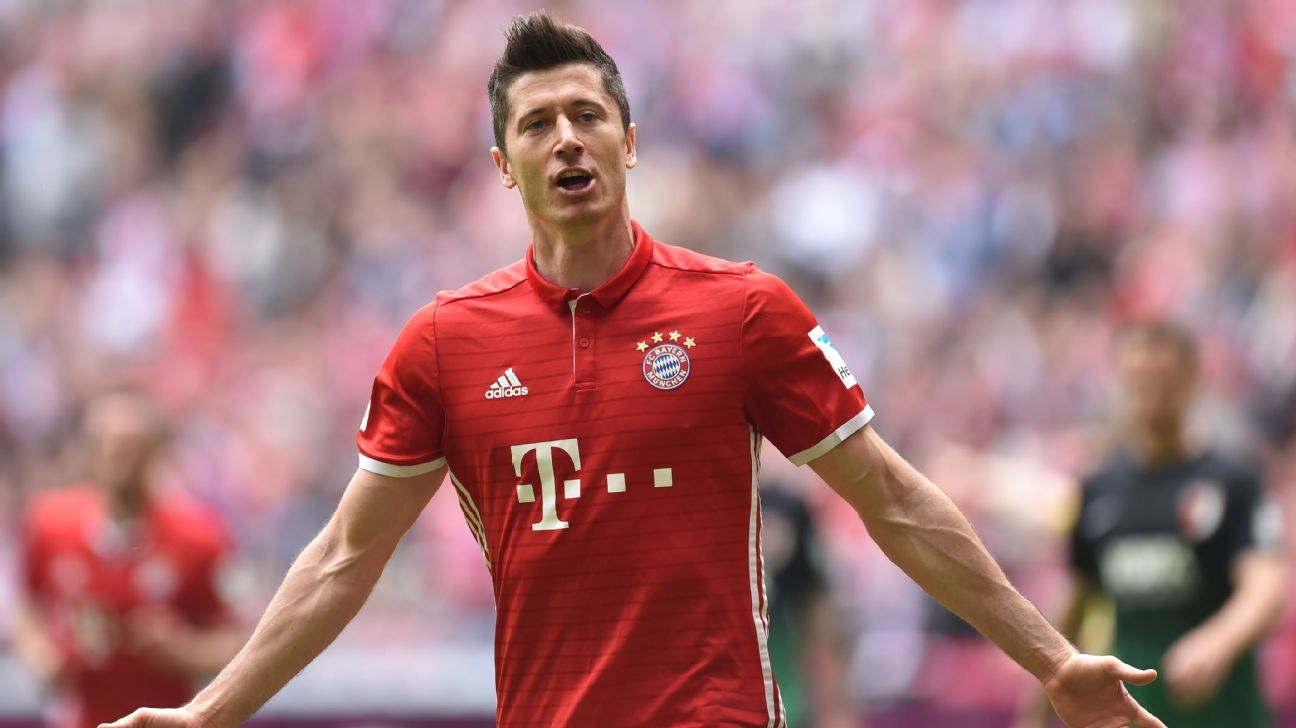 
Robert Lewandowski has backed Bayern Munich to be as strong as in recent years once they reach full fitness.

Speaking after the German Super Cup victory against Borussia Dortmund the striker said that Bayern were not at full capacity yet, but he had every hope they would challenge for the Bundesliga and Champions League titles.

“We have to step it up even more now. I’m sure everything will be going perfectly in a few months. We will surely be as strong as in the last or the second-to-last year.

“It was a different kind of preparation for us, but now we had a little more time to train, and I’m very happy that we won the first title.”

Bayern came out on top 5-4 in a penalty shootout thanks to two saves from Sven Ulreich, who was deputising for Manuel Neuer.

Thomas Muller was happy to earn victory over rivals Dortmund but conceded they were lucky to have done so given the circumstances.

“It was a good thing to win again, especially here in Dortmund — it is about prestige,” he said.

“It was great that Ulle gave us two saves in the penalty shoot-out, but there is always luck involved.”