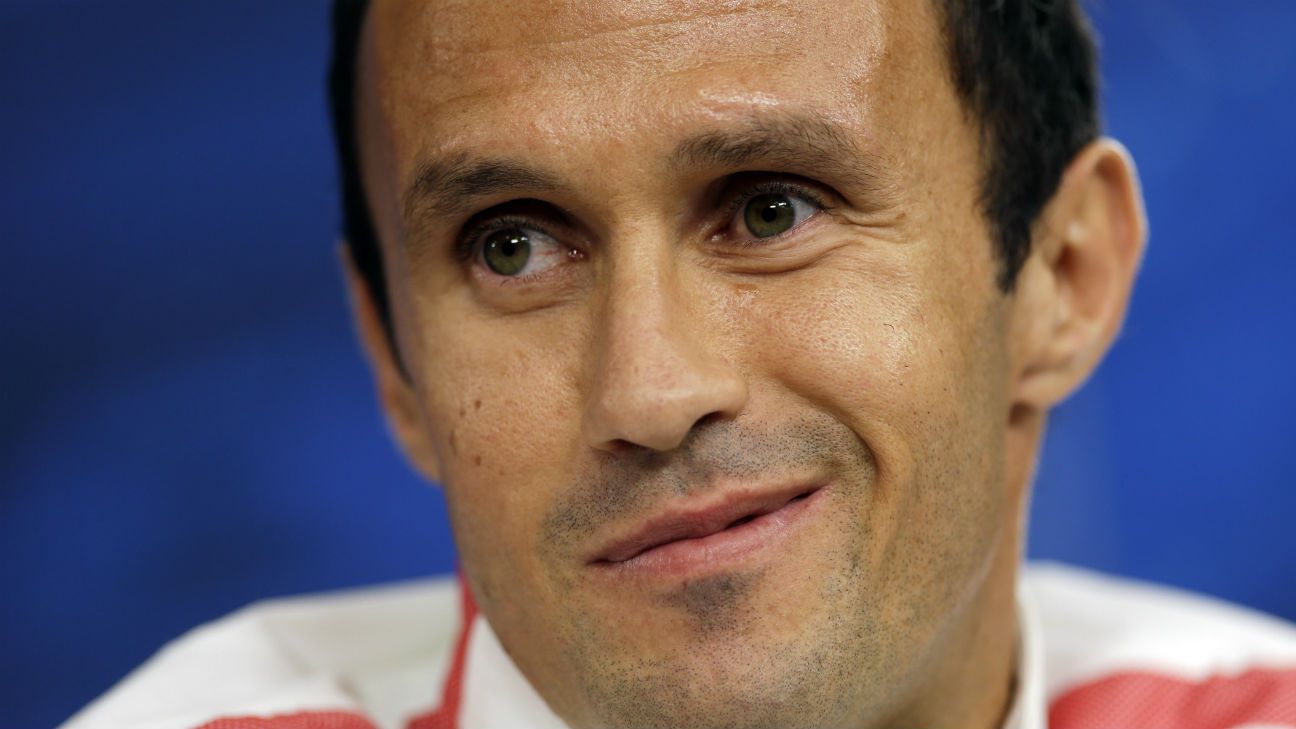 
Former Real Madrid defender Ricardo Carvalho has been convicted of tax fraud relating to his image rights, accepting a seven-month suspended jail sentence and paying a €142,822 fine to the Spanish authorities.

Former Portugal centre-back Carvalho accepted wrongdoing in front of the Audiencia Provincial de Madrid court, and repaid €545,981 in taxes due on image rights which had been kept away from Spain’s Hacienda tax authorities via companies in the British Virgin Islands and Republic of Ireland.

As the sentence is less than two years and for a first offence, it is automatically suspended, as was the case when Barcelona’s Lionel Messi was found guilty of a similar offence in July 2016.

Jorge Mendes client Carvalho, now 39 and playing in China for Shanghai SIPG, spent two seasons at Madrid from 2010 to 2012. The image rights income of other Mendes clients who have worked in Spain, including Cristiano Ronaldo, Jose Mourinho, Radamel Falcao, Pepe and Angel Di Maria, have also been investigated by the tax authorities.

Ronaldo appeared in front of a judge in Madrid last July to stand accused of a €14.7 million fraud. The former Manchester United player denied any wrongdoing, saying that the system used by his advisers to manage his image rights income dated from his time at Old Trafford and had been accepted by the UK authorities.

Judge Monica Gomez Ferrer has called Mendes and his nephew and associate Luis Correia, to give evidence in her court regarding Ronaldo’s case on Oct. 19 next. Ronaldo himself may also be called back to answer further questions.

Mourinho is due in court in Madrid on Nov. 3 to answer charges of a €3.3m fraud, also related to image rights income he earned when in charge at the Bernabeu between 2010 and 2013.