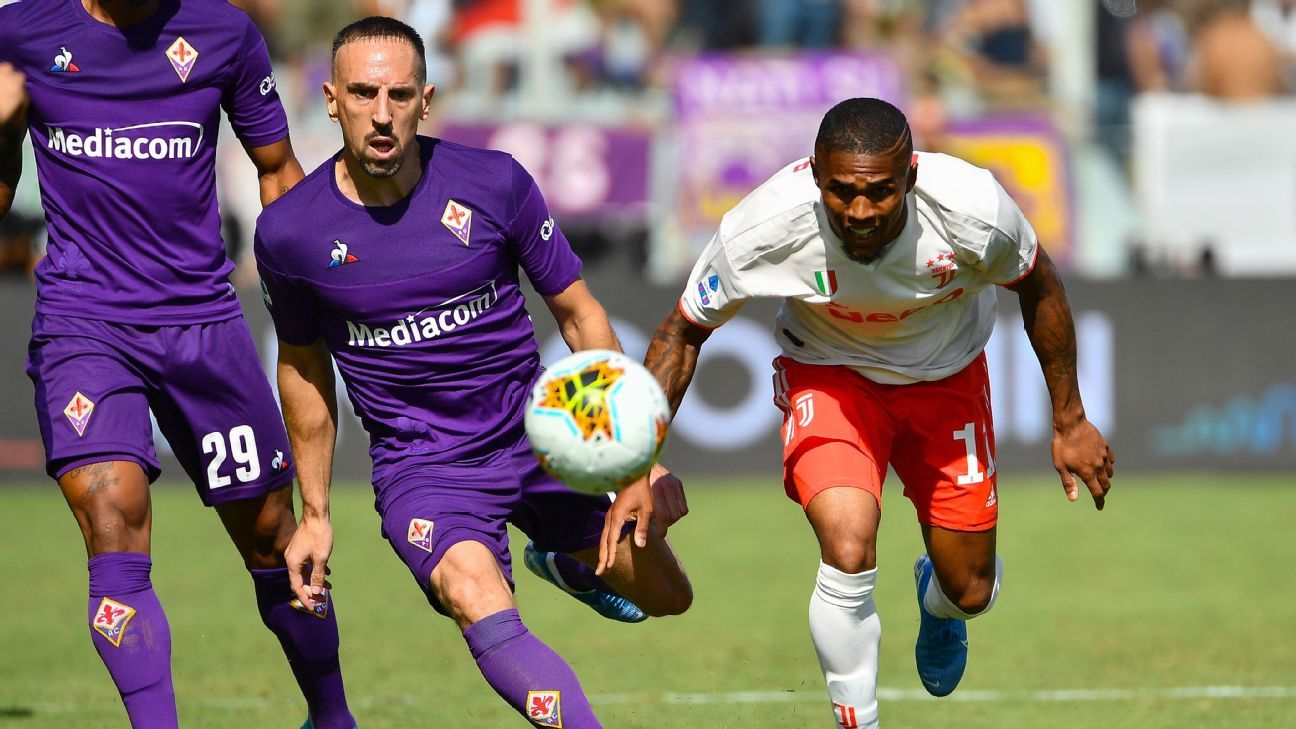 
Franck Ribery has said he could reconsider his future in Italy after his house was burgled on Sunday afternoon while he was playing for Fiorentina at Parma.

The 37-year-old former Bayern Munich and France winger posted a long message on social media alongside a video showing his house ransacked with drawers and clothes on the floor of one of the bedrooms.

In his message, Ribery, who joined Fiorentina last summer after leaving Munich, where his wife and their five children were staying at the weekend, explained his distress.

“What shocks me the most is the impression to be naked, to have my trousers down and that I can’t let go,” he said on Instagram. “I can’t accept it. Thank God, my wife and my children were safe in Munich but how can I have trust now? How can I/we feel good here after this?

“I don’t run after the millions, thank God, we don’t need anything. However, I still run after the football because it is my passion. But passion or not, my family is first and we will take the necessary decisions for our well-being,” he added.

Some expensive designer bags and some jewellery as well as some cash were stolen in the raid, Ribery said.

Ribery’s wife, Wahiba Ribery, posted her thoughts on social media, saying that she was fearful following the break in.

“If you knew how much I love Florence, this city which welcomed us so warmly. I love all the persons we met since we arrived here. But I am hurt as a woman, as a wife and as a mother,” she wrote.

“It is true, we are not the first or the last to go through something like this but I have the right to be scared and sad. What would have happened had we been in the house? I have learned a good lesson from all of this: the human being can really be bad and we can only turn to the Sky.”