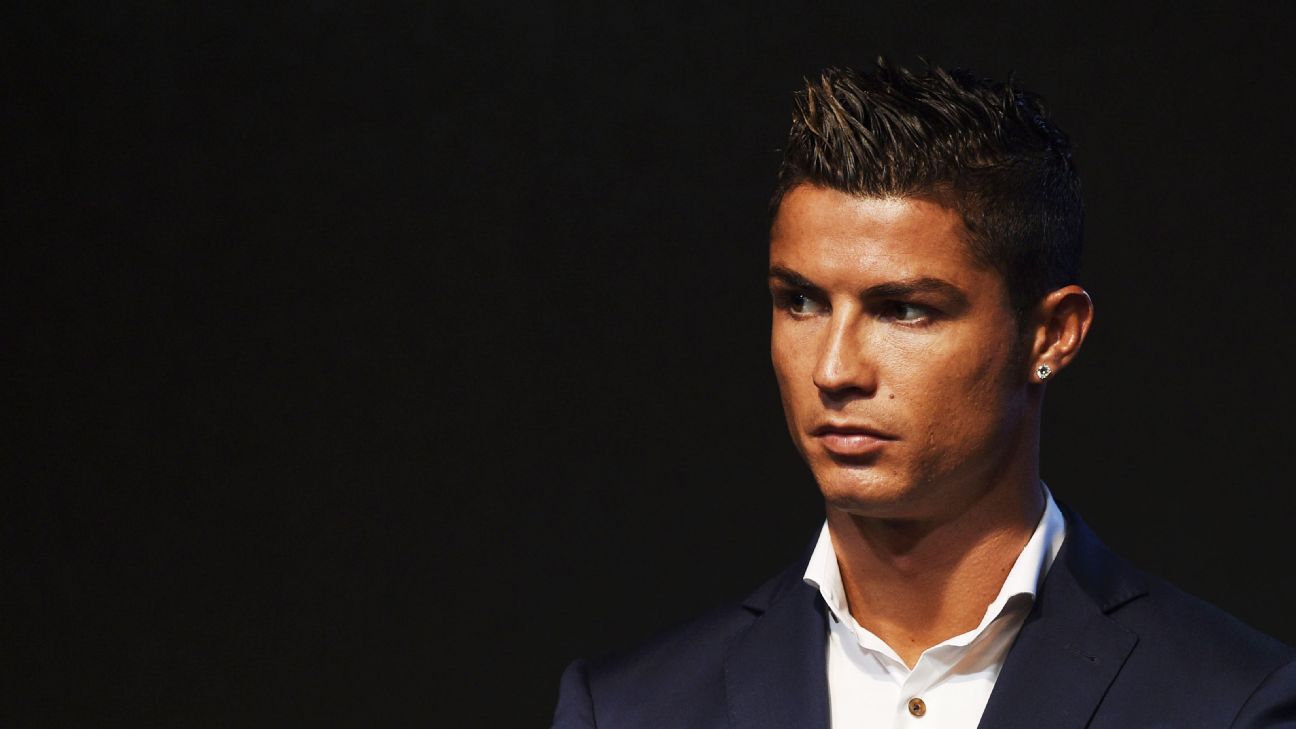 
Cristiano Ronaldo told a judge he would like to return to England while revealing his frustration over an investigation into his tax returns, according to Spanish newspaper Cadena Ser.

Ronaldo, who played for Manchester United between 2003 and 2009, appeared at magistrates court in a Madrid suburb on Monday to answer charges of tax evasion.

And in a quote published by Cadena Ser, at one point in his 90-minute testimony Ronaldo said: “I never had this problem in England, that’s why I’d like to go back.”

The courtroom was closed to the public and press, and that quote was not included in a transcript that appeared in the Spanish media earlier in the week.

Ronaldo has denied charges of evading tax and hiding details of his income from the Spanish tax authorities. Prosecutors allege Ronaldo evaded €14.7 million in tax.

The 32-year-old claims that, contrary to the argument of the public prosecutor, the transfer of his image rights to a company he owned took place in 2004 and not in 2010 just after he joined Real. Since 2015, the player said his image rights had been granted to an independent third party, registered in Spain, that pays tax for him.

The allegations led Ronaldo to express his desire to leave Spain earlier this summer, according to ESPN FC sources and widespread reports.

But Madrid coach Zinedine Zidane said this week he believed that Ronaldo was “relaxed” now that his court date was behind him, and the superstar returned to training with the club as expected on Saturday.

“Ronaldo completed the first half of training alongside the group, before moving on to train alone as he works on getting back in shape ahead of the new season,” Madrid said on their website.

After playing for Portugal at the Confederations Cup in June, Ronaldo missed Madrid’s entire preseason tour to the United States, including games in the International Champions Cup and the MLS All-Star Game.

Instead, he spent time with his newborn twins before going on a promotional tour to China.

Ronaldo has scored more than 400 goals for La Liga champions Real since arriving in 2009, after winning three Premier League titles and the Champions League with United.