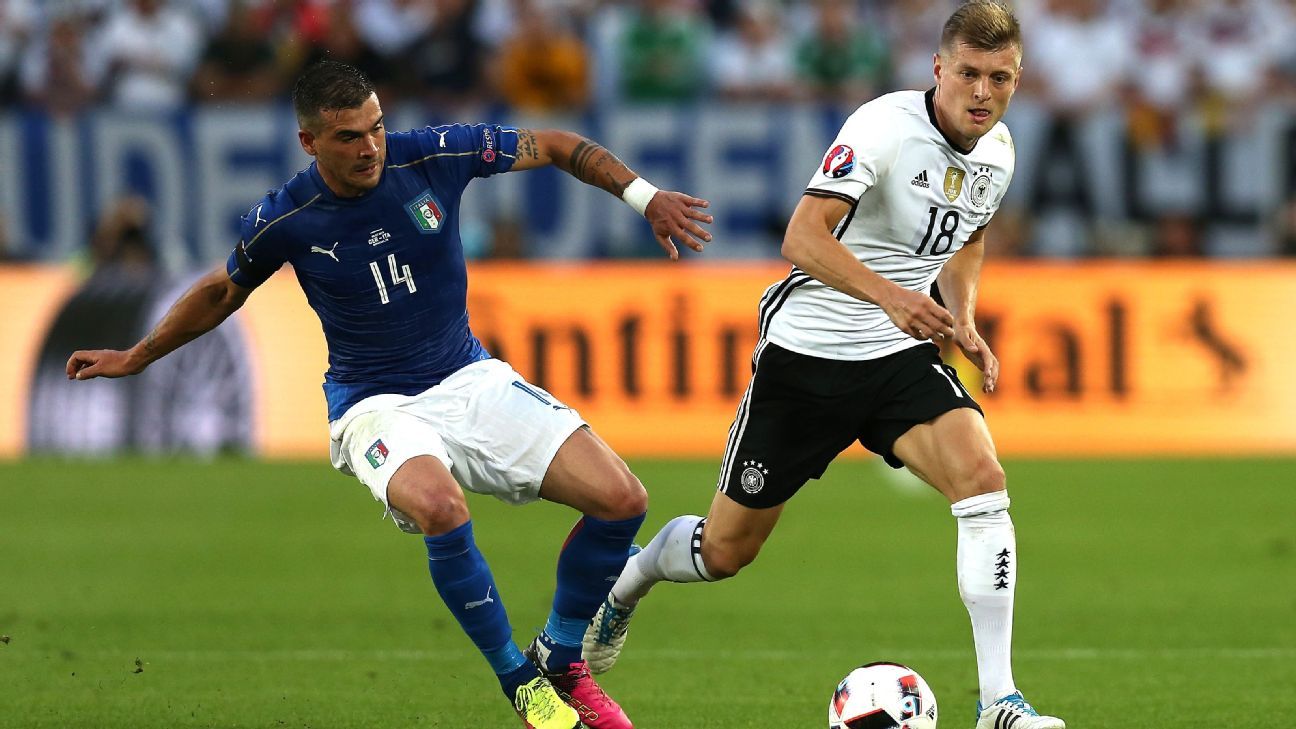 
Real Madrid midfielder Toni Kroos will not play in Germany’s final World Cup qualifying game against Azerbaijan this Sunday because of a rib injury.

Kroos completed the 90 minutes as the reigning world champions sealed qualification for next summer’s tournament with a 3-1 win in Northern Ireland on Thursday evening.

The 27-year-old had missed out on Madrid’s recent La Liga game at Alaves with a rib issue, according to coach Zinedine Zidane, although the club at that time did not clarify the extent of the problem and he returned in the Champions League group clash at Borussia Dortmund a few days later.

A German Football Association (DFB) statement said that Kroos had formally left the international squad on Friday morning because of the injury, with head coach Joachim Low suggesting that a rest at this point would be good for a player that has featured in 11 of Madrid’s 12 games so far this season.

“We know what Toni can give us,” Low said. “When it comes down to it we can always rely on him. The deciding factor was that he is completely fit for next year and able to get through this season and build up his strength.”

Earlier this week, the former Bayern Munich player had told the DFB website that he was happy that his body had allowed him to play so regularly and to such a high level through recent years.

“It’s always nice to know that I’m sticking to my target of consistently delivering strong performances — not just for six months or a year, but over a really long-term period,” Kroos said.

“If you look back, you can see that I’ve been in a position to consistently play at a high level since Jupp Heynckes’ arrival at Munich. It’s great that my body allows me to; lots of other players are prevented from doing so through injuries.”

Kroos will be expected to feature for Madrid when they return to action at Getafe in La Liga on Oct. 14.