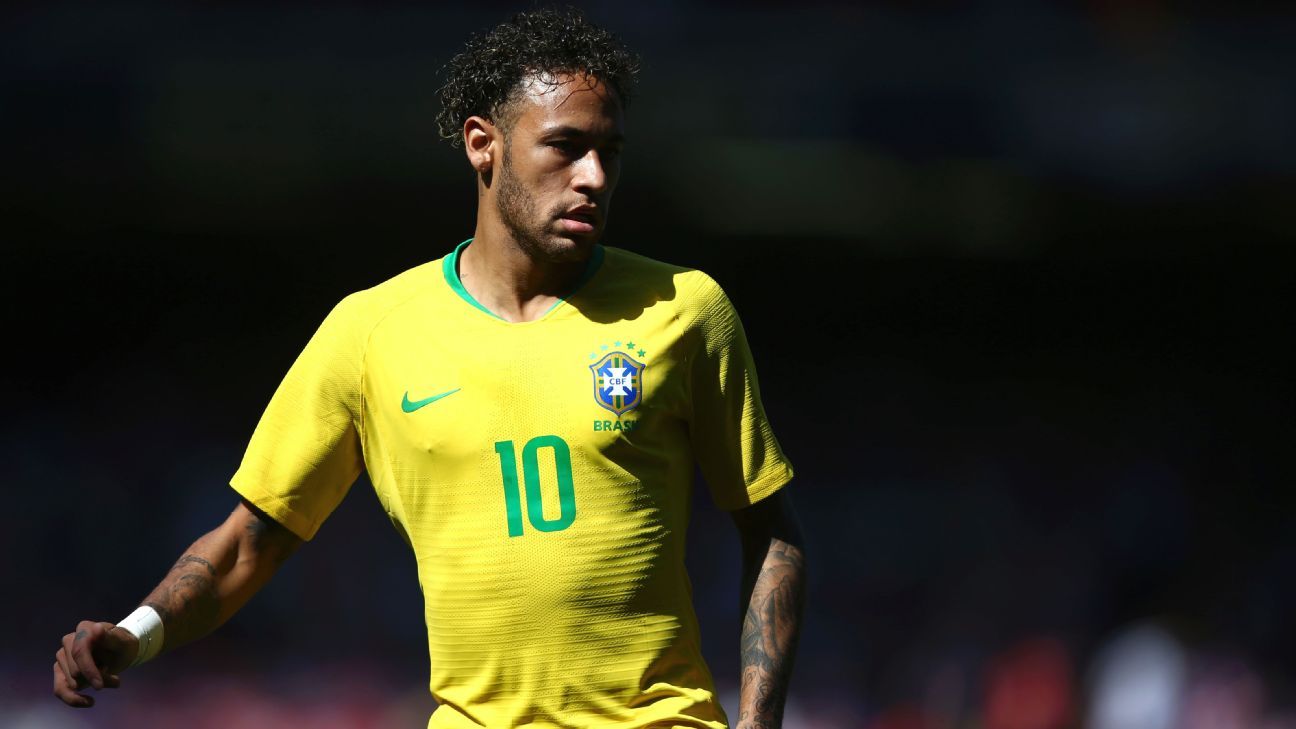 
MADRID — Real Madrid midfielder Luka Modric urged Neymar to join him at the Champions League winners after swapping shirts with the forward following Sunday’s international friendly between Brazil and Croatia.

Paris Saint-Germain’s Neymar shone on his first appearance after a lengthy injury layoff by breaking the deadlock in his side’s 2-0 win over Croatia at Anfield, skipping past two defenders before smashing in off the underside of the bar.

Neymar, who joined PSG in a record €222 million ($259 million) move from Real’s arch-rivals Barcelona, was filmed exchanging and signing shirts with Modric after the game and the video was broadcast on Twitter by the Brazilian football confederation (CBF).

Amid growing speculation the PSG forward will walk out on the Ligue 1 champions for Real, Modric can be seen saying to Neymar “We’re waiting for you,” prompting Neymar to laugh and smile.

Real president Florentino Perez has admitted his side tried to sign Neymar before he joined Barca in 2013 and has reiterated his desire to bring the Brazilian to the Spanish capital.

Neymar scored 28 goals and provided 16 assists in 30 appearances in all competitions in his first season for PSG before sustaining an ankle and foot injury on Feb. 25.