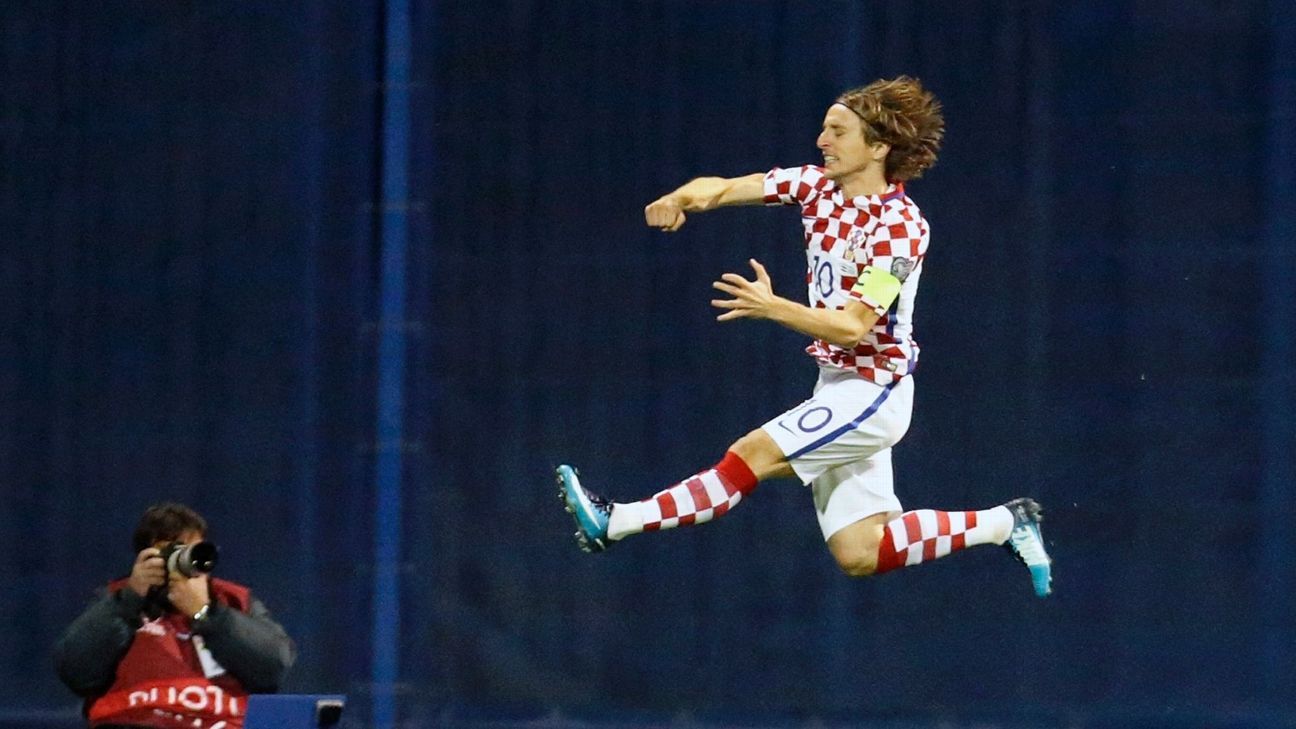 
Real Madrid star Luka Modric has said “I can see myself” following Zlatan Ibrahimovic in moving to MLS in the future.

Modric has played for Madrid since leaving Tottenham in 2012 and is under contract until 2020, when he will be 34.

But speaking to Sweden’s SVT Sport, the Croatia international said moving to the United States could be an option when the time comes.

“You never know what can happen,” Modric said in an interview taped last month but released on Friday. “I still have two more years on my contract with Real Madrid.

“I’m happy. I always said that I would like to finish my career in Madrid if it’s possible. But if not, maybe I can see myself also [in the U.S.].”

Modric said he enjoyed watching Ibrahimovic play in Europe, and wished him well in his recent move to join the LA Galaxy.

“He was such a big player in Europe the last 10-20 years, one of the the best strikers,” Modric said. “It’s his decision, I wish him all the best, and hopefully he will enjoy it there.

“I would like to stay him a bit more in football to watch him, to see his magic like he did in past years and we’ll see, but I wish him all the best in future.”

Ibrahimovic was born and raised in Sweden to a Croatian mother, and Modric admitted he would have welcomed the striker in his national team had he chosen differently.

“Of course, who wouldn’t like to have this kind of player,” Modric said. “Zlatan is one of the best strikers in the modern generation. It’s a shame that he didn’t pick Croatia but it’s how it is. We have other great strikers in our team but he would be amazing for us, that’s for sure.”