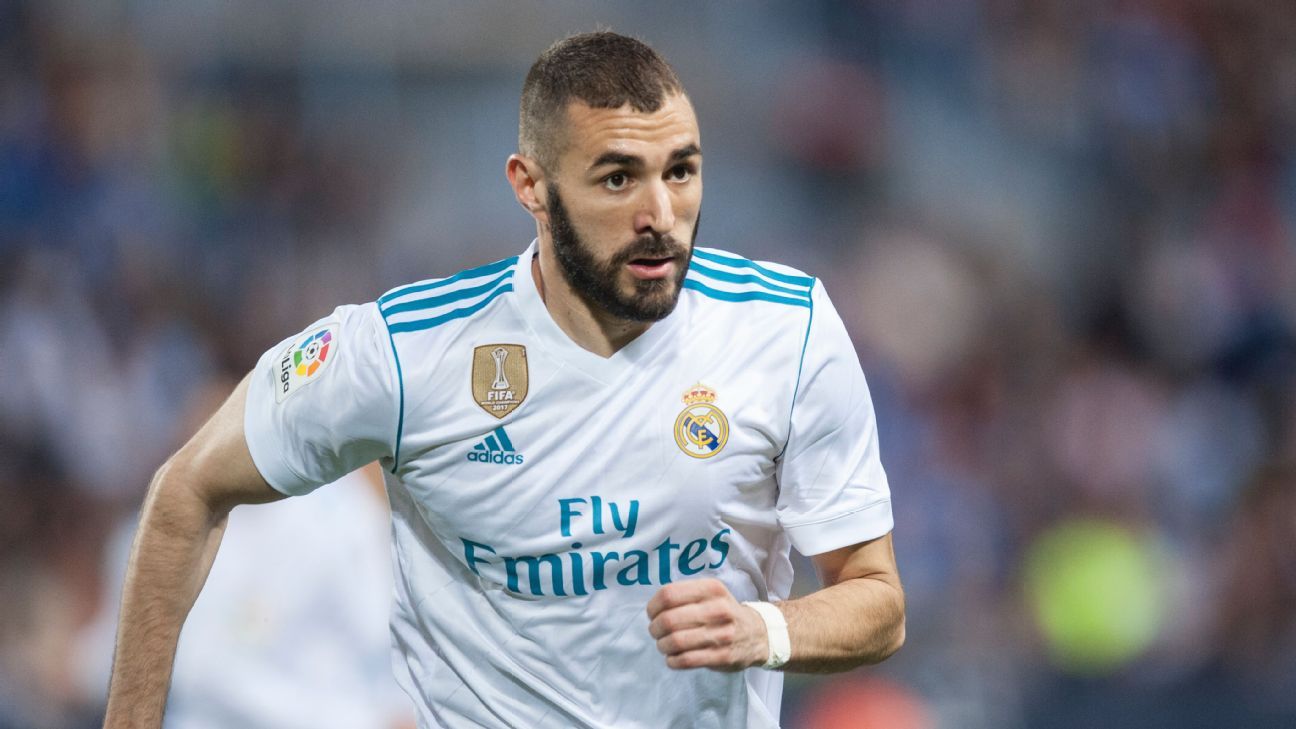 Benzema has had an uneasy relationship with Bernabeu fans and pundits during his nine seasons in Spain and has again been criticised regularly during a season in which he has scored just nine times in 38 games across all competitions.

Having not found the net in open play since early February despite converting two penalties, Benzema was dropped to the bench for last week’s Champions League quarterfinal second leg at home against Juventus.

And Benzema, speaking with the magazine, suggested that those who do not value his contribution to the team do not really understand the game.

“What I don’t like is they attack me when I play well but don’t score,” Benzema said. “I play for the people who I know value what I do on the pitch. Those who come to the stadium to whistle will whistle. We great players are always criticised. We sell newspapers.”

Gareth Bale has also slipped down the pecking order in recent months as Madrid’s previously untouchable BBC trio, which also includes Cristiano Ronaldo, has become less important to the team.

“Now it seems we are bad players,” Benzema said.

Reports in Madrid have suggested the club will listen to offers for both Bale and Benzema this summer, but Benzema said he appreciates Perez’s support, recalling the affection received during difficult periods of his life.

“[Perez] is with me in good moments and bad,” he said. “I know he is my president, but for me, he feels like family. When the [Mathieu] Valbuena stuff happened, after spending a night in jail, I came back to Madrid very down. Florentino waited for me at Valdebebas and gave me all his affection.”

Benzema has not played for France since police started investigating his role in a sex-tape blackmail scandal involving Valbuena, his former international teammate, in 2015.

“My case has become a political issue,” he said. “I am relaxed [about it] now. If they need me, they know where I am.”