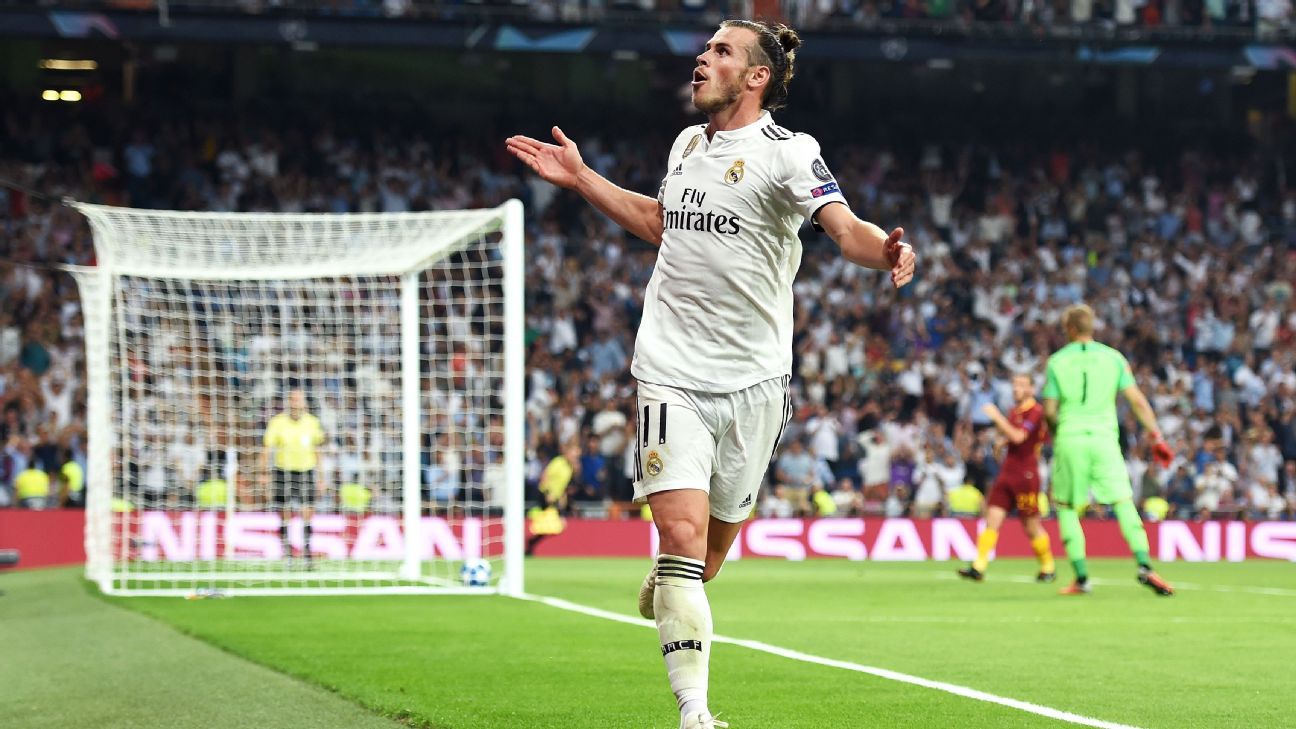 
Real Madrid’s Gareth Bale returned to full training on Thursday ahead of the weekend’s crucial home game against Levante.

Madrid head into the match with coach Julen Lopetegui under increasing pressure after a run of four games without a win, three of those without a goal.

The former Spain boss, who took over at Madrid in the summer, had all his players available for training on Thursday apart from the injured Dani Carvajal and goalkeeper Keylor Navas, who trained in the gym.

Bale, who has scored five goals and set up three more in seven appearances for Madrid this season, had previously trained behind closed doors.

Earlier this week, the 29-year-old posted a photograph on Twitter of himself training apart from the squad with the message: “Working hard! Can’t wait to get back on the pitch with the boys.”

The Wales forward joined his national team during the international break but did not feature in the 3-0 friendly defeat to Spain or the 1-0 UEFA Nations League win over Republic of Ireland due to muscle fatigue.

Asensio started Spain’s 3-2 home defeat to England on Monday, while Vallejo played in Tuesday’s 7-2 triumph over Iceland in Spain’s Euro Under-21 qualifier.

Madrid host Plzen in a Champions League game next week before travelling to Barcelona for the Clasico on Oct. 28.