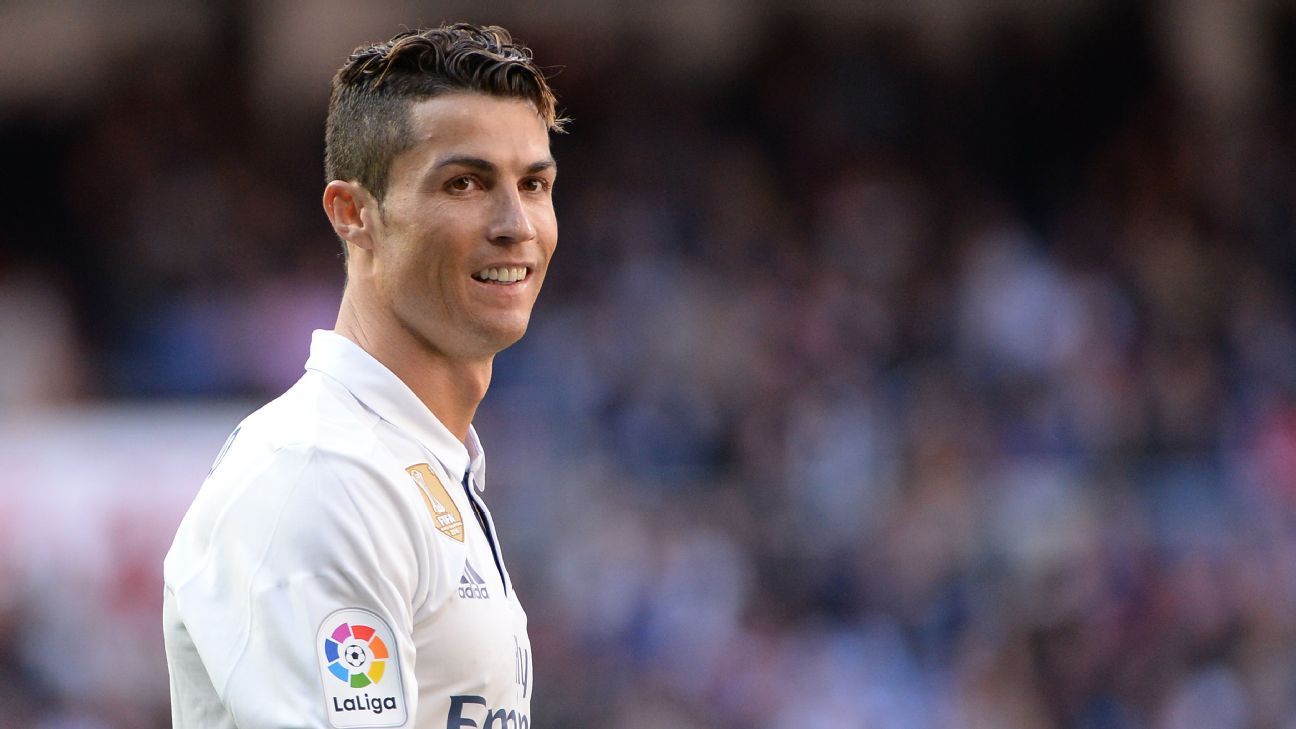 
Cristiano Ronaldo said in court on Monday that he had complete trust in his advisers, adding that they “are the best” and have told him he is not guilty of tax fraud, according to a transcript that has appeared in the Spanish media.

The Real Madrid star is also reported to have said his complex tax structure was designed not by his agent Jorge Mendes or anybody at Gestifute, but by English experts recommended by his former club Manchester United.

Ronaldo appeared for 90 minutes in front of judge Monica Gomez Ferrer in Madrid, later issuing a statement via Gestifute in which he strongly denied the case brought by prosecutors at Spain’s tax agency, who maintain that he used a web of companies in Ireland and the British Virgin Islands to avoid paying at least €14.7 million in taxes due on image rights income.

The Portugal captain told the judge he does not personally know much about tax laws but has no problem paying well to get the best advice, according to his testimony, which was leaked to Spanish news agency EFE.

“I do not understand much of this — I have only six years in school, and the only thing I know is to play football well,” Ronaldo reportedly said. “And if my advisers tell me, ‘Cris, there is no problem,’ then I believe them. I trust in my advisers, who are the best. I pay them well, so that they do a good job for me, and I leave everything in their hands.”

In June, Mendes himself gave evidence to judge Gomez Ferrer regarding Falcao’s affairs, and the agent and his nephew Luis Correia are expected to be called again in the Ronaldo case.

Ronaldo reportedly told the judge that Mendes and Correia were not responsible for his tax structure, which dated from his time at Old Trafford and had been designed by a lawyer recommended by United.

“Jorge’s speciality is getting the best contracts for players,” he said. “That’s it. He does not understand taxes, nor the Beckham Law. Just like me. Jorge is godfather of my children, the person I trust in most, he is honest and has no badness at all. Polaris is a company managed by Luis Correia, which looks after my publicity and sponsorships. When I arrived in England they told me how things worked there.

“That is why we created [company] Tollin. Chris Farnell, who was Manchester United’s lawyer, was recommended to me. Not by Jorge Mendes or Carlos Osorio, by the club itself. Chris told me that this was what all footballers do. I did not want to be an exception. Yes I want to be exceptional, always on the pitch, but off the pitch I just want to be like everyone else.”

Ronaldo currently earns an estimated $93m a year, according to Forbes, with approximately half coming from image rights deals with his many sponsors.

Ronaldo said he was aware he earned a lot of money, but always told his advisers to make sure he paid his taxes in full, so he did not understand why he was now suspected of fraud.

“I have always paid my taxes, always,” he said. “In England and Spain. As you know, I cannot hide anything, it would be ridiculous on my part. I am an open book. You just have to go to Google, and everything about Cristiano is there. For example, Forbes magazine publishes everything that I earn. I know I earn good money but they all [his advisers] know that I want to pay [taxes due].

“So I don’t know why I am here. All my advisers, Manchester United, Real Madrid, they told me that I have not done anything wrong, that I did everything with the best intentions, that I am not guilty of anything. The truth is I do not know what I am doing here.”

Ronaldo also explained the sale of his personal image rights up to 2020 to Singaporean businessman and Valencia owner Peter Lim in June 2015.

“In 2014-15 I ceded my rights to Peter Lim,” he said. “The life of a footballer has risks. I assured my future, I trusted in them. I got paid in advance, in case something happened in my career. I was 30 years old. Our career has risks. That is why I partnered with Peter, to guarantee my future.”